Will the suspension of local bodies make July 25 elections a fairer exercise?

* The ECP's decision to suspend local governments till July 25th may be well-intentioned, but it is essentially meaningless. Temporary suspension will neither stop representatives from campaigning nor from making promises for future when they are back in office. 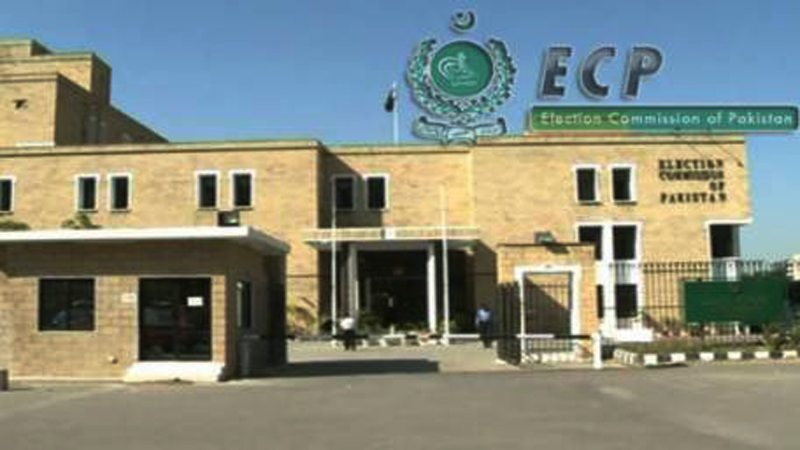 The Election Commission of Pakistan (ECP) has suspended all local bodies till July 25th ‘to prevent any action on the part of local government institutions that amounts to influence [sic] the results of upcoming general elections’.

In theory, local governments are considered essential for democracy because they instill democratic principles in governance structures and policy-making from the district-level up. Local governments allow for context-specific policy formation, train future leaders, and engage the citizenry with decision-making at the local level. Partisan local government systems strengthen party structure and membership at the district level, improve party democracy, and enhance political participation.

The only province that could be regarded as having had some success with its local government system is Khyber Pakhtunkhwa (KP). It has the only system that actually transfers development funds to the local level – the Khyber Pakhtunkhwa Local Government Act states that 30 percent of the funds allocated for the Annual Development Programme would be transferred to village and neighbourhood councils. However, the KP government has struggled to implement this ambitious pledge, with funds not being transferred to local governments, and has had problems with monitoring the performance of local governments.

What are the ways through which elected local bodies can influence
elections?

However, local government representatives’ influence on elections goes deeper than that. Many local government officials elected in 2015 and 2016 contested on party tickets, but there were a significant number of independent candidates. The ticket distribution process was a difficult one for the parties as those who had been left out in the cold in the 2013 general election sought access to state resources and power by other means. Going against the precedent of previous (theoretically non-partisan) local government elections, in the 2015 local elections, the PML-N made the controversial decision of not awarding any tickets to family members of sitting PML-N parliamentarians. As a result many contested independently even though they remained loyal to the party.

Nononetheless, tickets went to those who had the right connections to MNAs and MPAs in their districts. Recent research has shown that local representatives’ connections to more senior politicians are a key concern for voters because these connections mean that the representative will actually be able to carry out development work and bring jobs to the constituency. It was no surprise, therefore, that the incumbent parties – PMLN-N in Punjab, PPP in Sindh, and PTI in Khyber Pakhtunkhwa (Balochistan is a more complex case) – swept local government elections in their respective provinces.

Partisan local government representatives are, therefore, beholden to their party and to its parliamentarians in their districts. Without their help, they may face difficulty in achieving the works they had promised their constituents, particularly in Punjab where local councils are dependent on the provincial government for development funds and where bureaucrats dominate companies and authorities. Even in Khyber Pakhtunkhwa, the arbitrary power of the provincial government to withhold funds, despite the provisions of the law, means that local representatives are reliant on parties and politicians in their districts to help them with development schemes. Therefore, it can be difficult to separate the local government representative from the district MNA and MPA. This means that local government officials can have significant influence on general elections for the simple reason that it is in their interest to campaign for MPA and MNA candidate with whom they themselves get along well. With the next local government election coming up in 2019 or 2020, the newly elected MPAs and MNAs will be key in determining local government candidates and ticket distribution.

Can denotification, in and of itself, take care of the ways in which influence may be exercised over the election?

Therefore, the ECP’s decision to suspend local governments till July 25th may be well-intentioned, but it is essentially meaningless. As political scientist Dr Hassan Javid pointed out in an op-ed written in 2015, the structure of local governments – where the provincial government retains power while local government representatives remain beholden to it – is such that ‘it obviates the need for overt rigging, essentially institutionalising an incentive structure that compels voters to support the incumbent or else risk being deprived of significant development funding and public service provision’.

Sameen Ali holds a PhD in Politics from SOAS University of London. She teaches at LUMS.