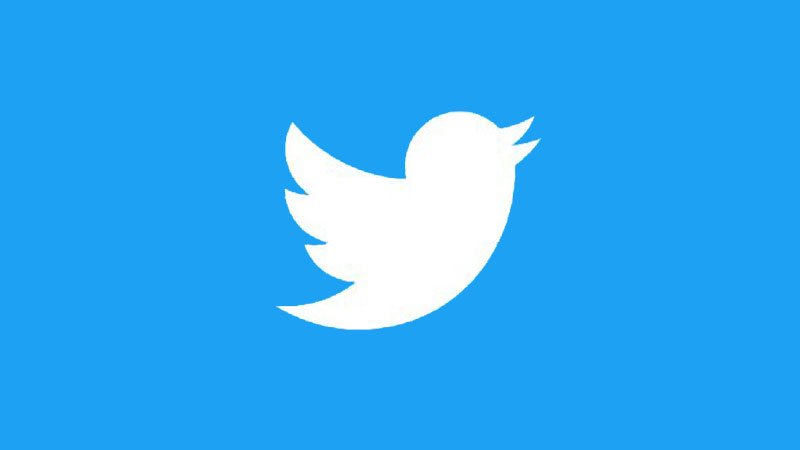 NA-247 contestant Jibran Nasir returned to the Twitter feed on Saturday-Sunday, this time with his upright stance on the issue of the persecuted Ahmediyya community.

The candidate posted, “A voter tried to coerce me to declare Ahmadis as non Muslims & I made it clear that my politics doesn’t revolve around anyone’s religion even if it cost me votes. We won’t compromise on principles & adopt populist narratives. Our politics is about equality, justice and development.” Subsequently, he posted a video to support his claim. Journalists Beena Sarwar (@beenasarwar) and Mehmal Sarfraz (@Mehmal) retweeted the post, praising Nasir for expressing tremendous amount of courage in the face of adversary.

One of the major themes discussed in #GE2018 hashtag was attempts too incorporate religious rhetoric into election campaigns. Blogger Ahmad Waqass Goraya (@AWGoraya) retweeted a post that read, “Imran Khan has been visiting religious dwellings to gather support from the voters there. One of PTI’s candidates has based his voting campaign on the fact that he belongs to the Shi’a sect. Where has his political program disappeared?” Posted with the text was a poster of PTI candidate Syed Ali Zaidi that said, “Ali kee nisbat se hai naam mera,” making a reference to one of the rightly-guided caliphs, Hazrat Ali. To top it all, Bilal Farooqi (@bilalfqi) posted a screenshot of PTI candidate Chaudhary Muhammad Nisar Cheema’s election poster that carried a photo of Chief of Army Staff Javed Qamar Bajwa looking over the candidate’s face, a violation of the ECP’s code.

We also saw famous TV personalities using #Elections2018 to comment on voting preferences. @IamShaistaLodhi tweeted, “Will u still vote the same bcz ur abba chacha mamoun used to vote for them or will u bring the change? #Elections2018 #Pakistan.”

In other news, twitter user Muhammad Umar Khan (@UmarKhanmai) posted a tweet with attachments of photos that showed a dilapidated university ground being used for Imran Khan’s election rally in Abbotabad. “Abottabad-Government Degree College no. 1 ground is nowadays declared certified jalsa ga. Look in the picture the devastated face of college building. Politics at the cost of educational insitutions…” On the other hand, PTI chairman’s ex-wife Reham Khan (@RehamKhan1) posted a tweet with a picture of herself that read, “the woman who made them cry..”. She also sidelined her ex-husband’s party in a tweet that said, “it is encouraging to see the new emerging leaders Maryam Nawaz, Bilawal Bhutto use a soft tone, intelligent argument & polite language when speaking about their opponents. That’s the way forward.”

Pakistan People’s Party (PPP) supporters and other non-partisan users shared news about law enforcement agencies stopping PPP chairman Bilawal Bhutto’s convoy from entering Uch Sharif. Supporters and members of the party used the hashtag #UchSharifBhuttoKa to register their protest. Senator Sherry Rehman (@sherryrehman) posted, “All permissions were duly taken but told that hi level police officials gave the order to stop @BBhuttoZardari’s caravan, now on way to jalsagah. Am putting the Punjab Govt on notice that it’s their responsibility to secure us and keep things peaceful #UchSharifBhuttoKa.” A Twitter user quoted Sherry Rehman in a post that showed officials standing in front of Bilawal’s convoy. She stated(@SabaHyder1): “These actions are refreshing the bitter memories of dictatorship, says Sherry Rehman #UchSharif BhuttoKa.” Reham Khan retweeted Assad Zulfiqar Khan’s tweet. The close ally of PPP posted, “DIG Arsalan Channer of the Punjab Police gave the orders to block @BBhuttoZardari from entering Uch Sharif. His brother Usman Channer is the candidate from PTI.”

Lastly, Maryam Nawaz Sharif (@MaryamNSharif) posted an update about the Avenfields reference on her official Twitter profile. The tweet stated, “summary of conspiracy against NS: disqualified on unclaimed salary on July 28, and on property he doesn’t own on July 6.”