* The upcoming season of BoB features a diverse genre of bands, including two with strong female leads 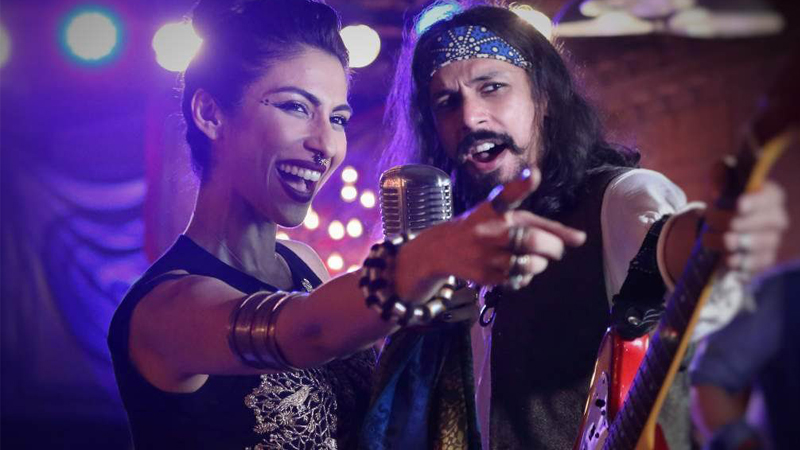 One of the biggest musical platforms in the country right now, which is the Pepsi Battle of the Bands (BoB), is all set to launch its third season this very month.

To announce the launch of the season, an event was organised at a local restaurant in Lahore, attended by media representatives, digital community and socialites.

The upcoming season of BoB features a diverse genre of bands, including two bands with strong female leads. More than 400 bands applied for the auditions this year. The judges for this season include Strings, Meesha Shafi and Fawad Khan while Farooq Ahmed will be seen as the guest judge for the auditions on the show. In addition to this, Shahi Hassan will be seen in a new role of music producer this season. 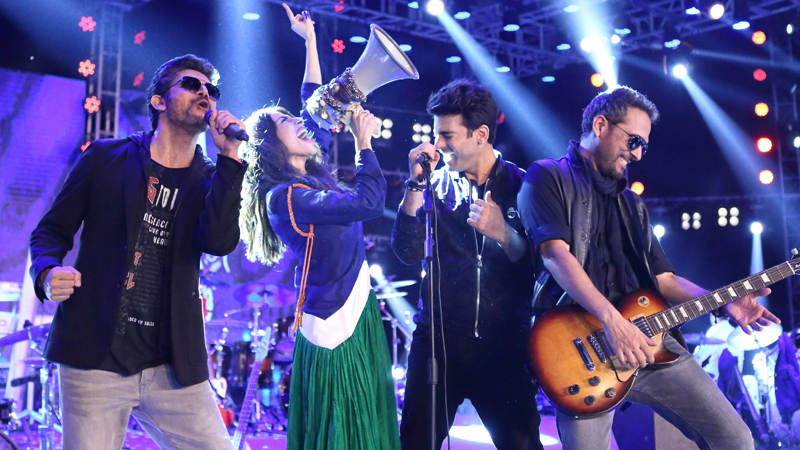 A special screening of the TVC of Season 3 was played at the event which left the audience with increased excitement about the show. In the opening sequence, the band Kashmir is seen singing their classic hit ‘Kaghaz Ka Jahaz’, with none other than Fawad Khan, followed by the second sequence featuring Meesha Shafi matching her powerhouse vocals to Badnaam’s, with a new rendition of ‘Kala jorra’, looking as powerful as ever. The biggest surprise of the evening was the last sequence of the ad which surely took the audience to a rollercoaster ride of emotions as a familiar sound of Strings performing ‘Hai koi hum jesa?’ echoed in the hall, the biggest hit released by Strings some 15 years ago. The closing of the ad features all the artists appearing in it joining Strings to chant the season’s anthem together which is truly magical. It has been revealed that the show will kick off on July 15and a new episode will be aired every Sunday. 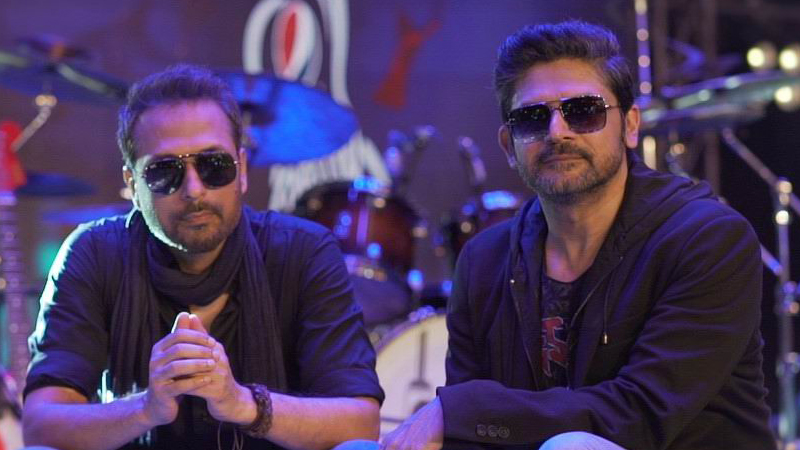 It is evident that the show is out there to bring about change as the first season of the show launched some extremely talented bands like Aaroh, Entity Paradigm, Mekaal Hasan Band and the last year’s season also turned out to be successful in launching Kashmir and Badnaam who have both recently released their solo albums as well and will also be seen making appearances on the upcoming season.