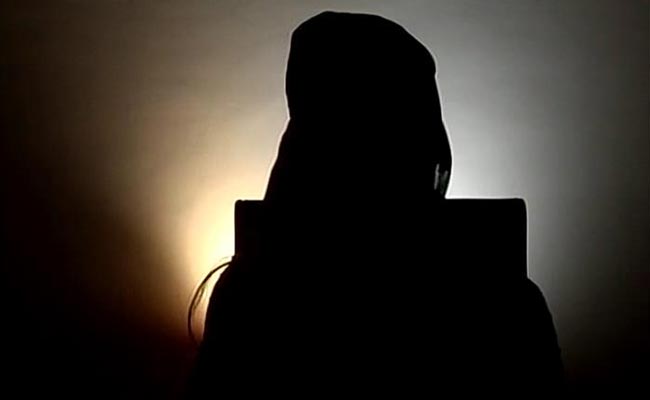 LAHORE: A recent survey carried out by Thomson Reuters Foundation (TRF) has mentioned Pakistan  as sixth most dangerous country for women.

Pakistan was previously ranked in the top 5 unsafe countries for women in the world in 2011. This time, it dropped three ranks but position of Pakistan in other key areas of the poll is a matter of concern, Daily Times has learnt.

In the last survey, the TRF shared only five countries’ result. This year the foundation listed 10 most dangerous countries after incorporating these six key areas to rank countries that are least safe for females:

According to the new ranking, India has been mentioned as the world’s most dangerous country for women due to the high risk of sexual violence.

Top 10 Most Dangerous Countries for Women 2018

These are the countries that have been deemed as some of the most dangerous for women in 2018:

Despite securing 6th position generally in the latest poll, it is alarming for policymakers, politicians, legislators and concerned departments that Pakistan was named as the fourth worst nation when it came to economic resources, discrimination at the workplace and risks involved in cultural, religious and traditional practice including “honour” killings.

The summary shown that Pakistan is standing on 4th position in the discrimination and cultural traditions, just one step behind India and Somalia respectively that held on third-ranked. Similarly, Pakistan ranked fifth in non-sexual violence category behind Yemen.

Further, Pakistan was ranked 7th in sexual violence aspect that includes rape as a weapon of war; domestic rape; rape by a stranger; the lack of access to justice in rape cases; sexual harassment and coercion into sex as a form of corruption. Moreover, The TRF did not rank Pakistan in healthcare and human trafficking category.

However, CM Punjab’s Strategic Reforms Unit (SRU) in a tweet claimed that one of the main reasons behind this three-point improvement is those initiatives which were taken by the Punjab government to improve women rights in Pakistan (from 2014 to 2018) like Punjab Protection of Women Against Violence Act 2016, Violence Against Women Centres (VAWC) and Punjab Women Protection Authority, Women-On-Wheels Campaign.

According to data available with Daily Times, VAWC Multan has dealt with 1913 cases of various categories of Violence Against Women since its launching. Like 1237 cases of Domestic violence, 201 of family disputes, 81 of property disputes, 138 of harassment, 70 cases of rape, 27 of fraud, 126 cases of criminal offences and 33 others.

A Think Tank-Working on Women Protection–Police–Excise & Taxation–Traffic headed by DG Mr Salman Sufi commenting on SRU’s Women on Wheels (WOW) program said that the project aims to empower women through the provision of free motorcycle training followed by subsidised motorcycles. More than 3000 women across the districts of Lahore, Multan, Faisalabad, Sargodha and Rawalpindi have learnt how to ride motorbikes under the Women-on-Wheels initiative.

He further said that SRU introduced chapters on women’s empowerment and protection in Social Studies Textbooks of Classes 9-12 under the “Gender Sensitization of Curriculum” program in collaboration with the Punjab Textbook Board. Its aim is to educate young minds regarding the rights of women as well as prominent female role models of the country.