'Adams used to sneak into Kensington Palace to see her,' says the late princess's butler 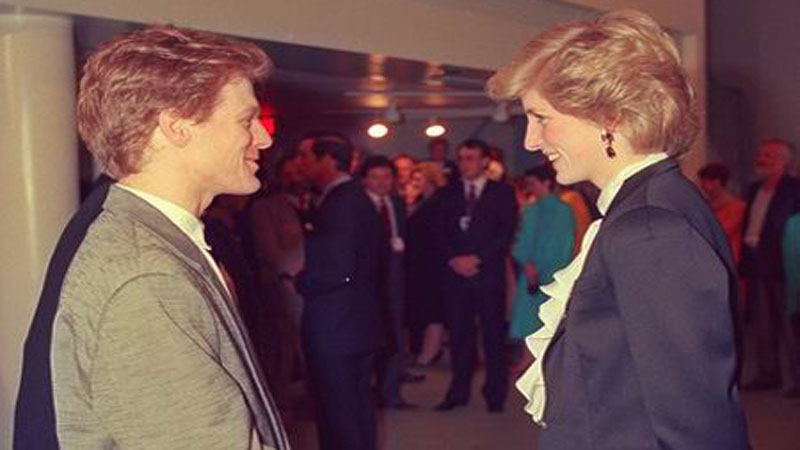 In the world of showbiz, nothing remains hidden – least of all, when it comes to love. And who could be a better example of celebrity life marred by intrusion than the late Princess Diana? It’s no breaking news that the British Royal was killed in a car crash while driving away from paparazzi in Paris back in 1997.

Even now, 21 years later, people have not given up on speculating about Diana’s private life. What was it that drove a rift between her and husband Prince Charles? Who was the troubled princess actually in love with and why? The latest speculations pertain to rumours of a whirlwind affair with Grammy-winning singer Bryan Adams. But was it really an affair? It depends on who you ask.

Back in March, reports of the possible link-up arose after Diana’s former butler, Paul Burrell, on an episode of ‘I’m A Celebrity…Get Me Out Of Here,’ reportedly said he used to sneak the ‘Summer of 69’ hit-maker into Kensington Palace to see her.

Bryan’s longtime partner, model Cecilie Thomsen, has also admitted to knowing he was having an affair with Diana back in 1996 and how it affected their own relationship. Not to mention, more than 10 years earlier, he released a song called ‘Diana’ which was pegged to the Royal’s ill-fated marriage. The lyrics detailed how she drove the narrator “wild,” how she was the “queen” of Bryan’s dreams, and asked what she was doing with a guy like Charles.

But Bryan still neither confirms nor denies the allegations. Recently appearing as a guest on Andy Cohen’s ‘Watch What Happens Live,’ he addressed the claims by categorically insisting that he and Diana were just “very good friends.”

“There are many rumours that you and Princess Diana were once romantically involved. Her butler said that he used to sneak you into Kensington Palace. How would you characterise your relationship?” the host asked. To this, the Canadian rocker replied, “Great friends… And she didn’t sneak me in, I would just roll up.” When Andy further inquired if the duo had been “friends with benefits,” Bryan said, “She was just… we were good friends.”