With freedom to drive, Saudi Arabia’s women could change the economy 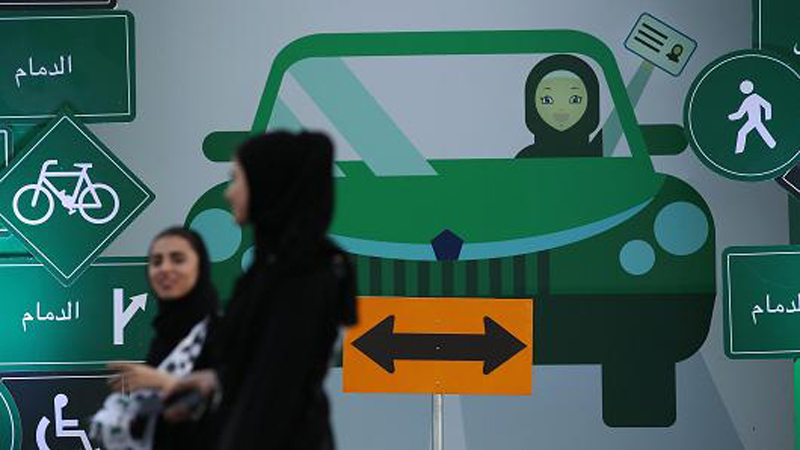 The Kingdom’s decision to grant driving licenses to women, due to take effect this Sunday, could push more females to pursue their dream careers, Al-Aswad said.

Women in Saudi Arabia will be able to legally drive for the first time on Sunday — a historic move expected to spark more employment options for half of the country’s population.

The milestone reform gives women independence and freedom of mobility, according to Enaam Gazi Al-Aswad, who is poised to become the first female driver, or “Captainah,” for ride-hailing app Careem, a Dubai-based start-up that competes with Uber in the Kingdom.

And as a result, more women will now be inspired to pursue their dream careers, she told CNBC’s Hadley Gamble.

“It’s not only equality, it’s about building our country together,” she continued: “It’s about community … Women and men equally now in Saudi Arabia, not like before.”

Al-Aswad said she believes her country’s social fabric will evolve within a decade as the current generation of youth grows up with newfound liberties: “Everything is going to change.”

Women have been banned from driving since 1957, even as the country, the birthplace of Islam, made progress on other women’s issues.

The royal decree, ordered by King Salman bin Abdulaziz Al Saud last year, is part of the royal family’s blueprint to modernize the oil-rich nation. Other initiatives include a crackdown on corruption as well as more open financial markets.