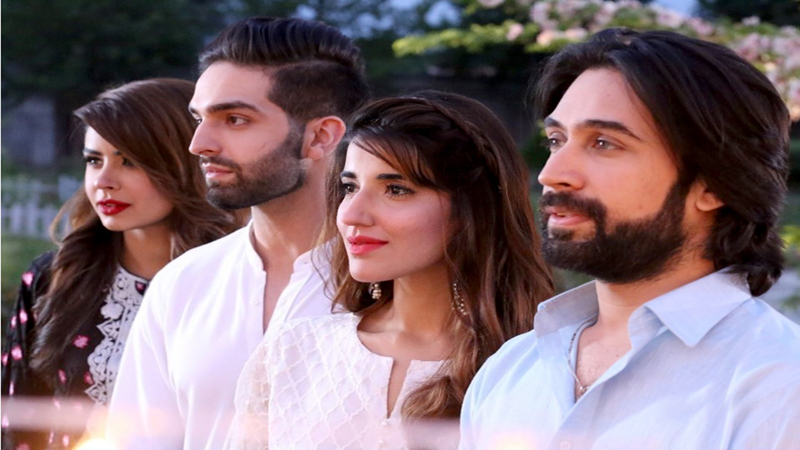 Being in love is the most beautiful feeling in the world. It usually involves the typical ‘boy meets girl’ format, finally films and scripts change for the better, and we are bestowed with end results, which speak to us. Feelings that we couldn’t define or describe find their way into these acts and characters.

Television dramas can be someone’s true friend, helping them deal with their feelings. You watch shows and feel as if there is someone out there who has been through the same pain as you have. Not many are able to depict such feelings appropriately.

‘Main Khayal Hoon Kisi Aur Ka’ promises to be a refreshing take on love and romance that showcases the sacrifice of love, broken relationships, societal pressures, a suffering woman who takes the bait, an oblivious individual who acts as an antagonist; it’s the same prose, but with new grammar.

It marks the on-screen pairing of Ali Rehman and Hareem Farooq again. The dazzling duo of Diyar-e-Dil and Parchi share an adorable chemistry together. 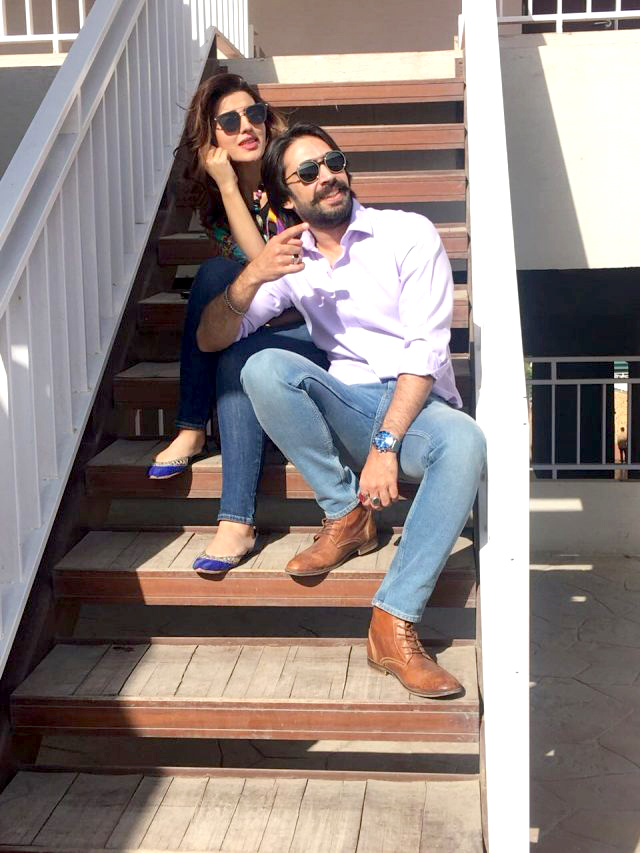 Speaking to the Daily Times, Hareem Farooq said: “I play Dania, a girl next door who is simple and sweet, entangled around a roller coaster of emotions and complications. It’s been great working with co-stars who are friends too. It kind of gets easier to get along. On the contrary, it felt like a family working with newcomers as well.” 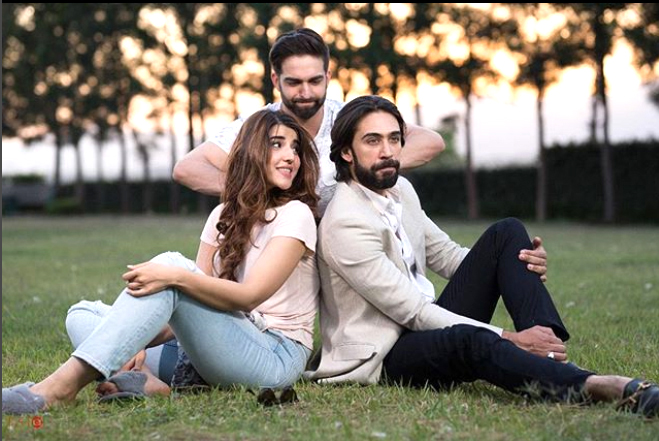 Ali Rehman added, “I play Zaryab, a kind-hearted gentleman, who sacrifices the love of his life due to societal pressures. The experience was amazing, working with the entire cast and crew, along with IRK films. Working with HUM TV is always great as I started my career with HUM.”

The project also stars new age proteges such as Rucksar Naaz, who is popular for her vlog series, Brown Girl Problems. She is pitted opposite debutant Alamdar Hussain. IRK films have always encouraged new faces by providing them a platform to showcase their talent.

The project is directed by Emraan Kaleem Mallick, and is written by Shabana Ghulam Nabi under the banner of IRK Films. It is slated to go on air post-Eid ul Fitr.