Disparity between expectations and the delivery: Will 2018 deliver? 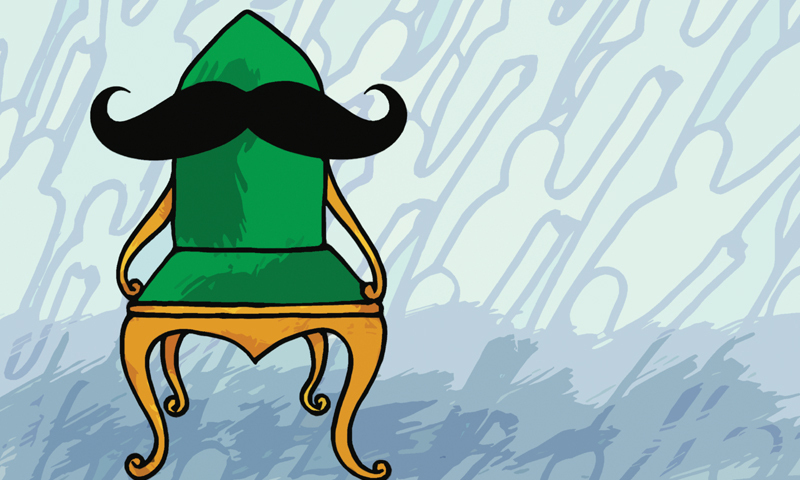 By the upsurge of democracy and nationalism, especially after the Second World War, the planet witnessed a set of revolutions, primarily focused on the attainment of civil rights. But there is always two sides of the coin and the things don’t always go the way they’re wanted to.

Perhaps, what human beings have planned and desired to achieve, sometimes the things turn over and present not completely but to a great extent quite opposite ramifications. Human politics is also not an exception to this general rule. The ideation of elites can be a contradiction with the outcomes, and the gratification to the governed does not always come up to the expectations of the general masses.

The mandates drafted and plotted by the party leaders and the initiatives taken by them during their tenures, present a diverse gap between the theory and the practice. There are various excuses for the ruling party from evading their promises such as shortage of tenure, interference of opposition amalgamated with public fury and certain other external determinants.

Likewise, when Pakistan came into being on the map of the world, or in other words when Pakistan was snatched from the British colonists, the Muslim representatives wanted to make it a homeland, secular, democratic, and a citadel of Islam. But what happened after its formation was not in consonance with the desires of its founding fathers.

The country fell in the abyss of economic stagnation, religious extremism and coup d’état. To add insult to the injury, people became divided and half part of the nation was brutally amputated in 1971 by the independence of Bangladesh owing to the injustices imposed on the eastern wing of the country.

Establishment of a country, representing Islam, on the true geniuses of Islamic democracy was the dream of its creators, however, the absolute norms of democracy were never followed in the exact spirit, in fact the state became a playground for ‘big hats’ throwing the culture of democracy in chasm.

At the end of every regime, public comprehends the way they were gambled under the umbrella of foreign aid, since every government doubles the foreign debt on the nation.

Turning towards the other facet of expectation versus reality, in pre-election campaigns, the masses are promised of economic boom and stability, cheap and uninterrupted energy supply, guaranteed and assured job opportunities being on top of the list of many other charms.

Not all, but a huge chunk or promises went unfulfilled in the past regime. At the end of every regime, public comprehends the way they were gambled under the umbrella of foreign aid, since every government doubles the foreign debt on the nation.

When the disparity between the expectations of the people from their chosen representatives and gratifications awarded to them is widened, it creates a wave of resentment and a lack of confidence in the government, subsequently overturning the party in house and giving opportunity of rule to the shadow cabinet in the house after every election.

Since no party from the inception of Pakistan has been able to secure two consecutive tenures in the parliament, it is a reflection of failure of governments to achieve their party mandates and promises made to the people, eventually depriving themselves of successive governments.

Dysfunctional attitude of a government from coming up to the perceived prosperities of the country creates catastrophe. It fans conflict, violence and demonstrations. Not only the people are enraged, the credibility of the governing also comes into doubt.

The migrants, for instance, gave up on their Indian assets and valuables and shifted to Karachi and various other locations in Pakistan. They hoped for a better life based on equity and a transparent government as well as equal opportunities of progress. When they realised the selfish nature of their contemporaries, the whole nation came into the grip of violent conflicts revolving around many issues of housing, representation and earning.

Similarly, in the subsequent regimes, the politicians miserably outnumbered the ratio of spanning the gap between people’s hopes and grants.

Leaving aside the whole influx of abundant distance between the promises and the delivery, people cannot lose hope. They can only hope for the better, longing for a stable, peaceful and a competent state having full sovereignty (both external and internal). In this upcoming elections, the eyes of the people are on a messiah, who can cure national ailments by putting soothing bandage on the bleeding sectors of the country and who has magical powers of uplifting the entire rank and file nation from have nots to the haves.

The writer is graduation student of Law from University of the Punjab. She can be reached at mehakfatima11111@gmail.com