“The controversy is that Nasim chose to publish this book at this time to run the military down and help the civilian side. I feel that this book is actually about what exactly is wrong between these two” 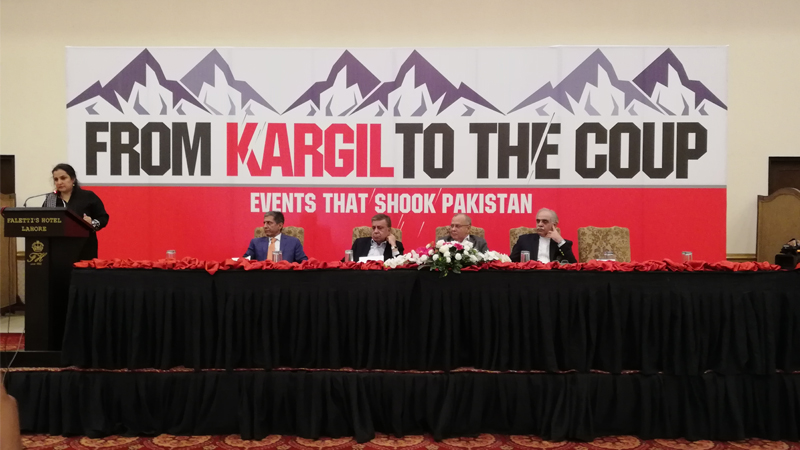 LAHORE: One of Pakistan’s top journalists Suhail Warraich on Tuesday said that according to his assessment, Kargil operation had been planned to dethrone the then Prime Minister Nawaz Sharif.

While speaking at the book launch of senior journalist Nasim Zehra’s ‘From Kargil to the Coup – Events that shook Pakistan’ at a local hotel, Suhail Warraich said that looking at the sequence of events from former army chief General (r) Pervez Musharraf’s refusal to publicly salute the Indian Prime Minister Atal Bihari Vajpayee on the latter’s Lahore visit to the ouster of Pakistan PM Nawaz Sharif on October 12, 1999, it seemed to him that the whole Kargil operation had been planned to get rid of Nawaz.

However, Nasim Zehra was quick to dispel the impression that Warraich was referring from the book there. “It was his assessment. The book doesn’t mention anything like this”, Zehra said. 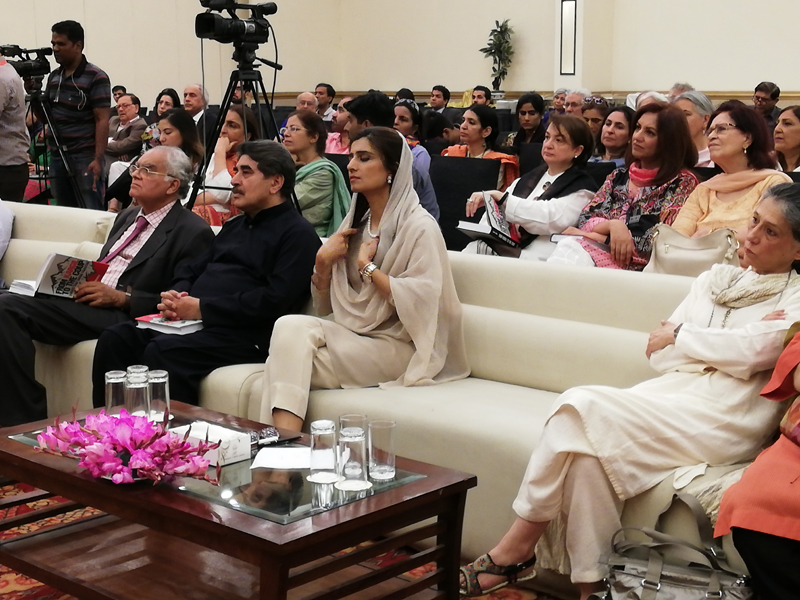 The book launch was conducted by security analyst and anchorperson Ejaz Haider, who in his opening remarks welcomed the publishing of the book on a subject that ‘was considered a taboo in Pakistan just a few years ago’. He said that India had set up a commission to investigate the Kargil war immediately after the ceasefire but Pakistan barred all kinds of discussion on the subject.

General (r) Ghulam Mustafa was candid in his speech at the event. He acknowledged that the discussion in Pakistan on the subject of Kargil had remained limited to the drawing rooms and that there was a need to openly embrace the mistakes that were made in that war. But he categorically denied that the operation was planned in haste, adding that even in 1992 it was being discussed and he was part of such discussions at the time. 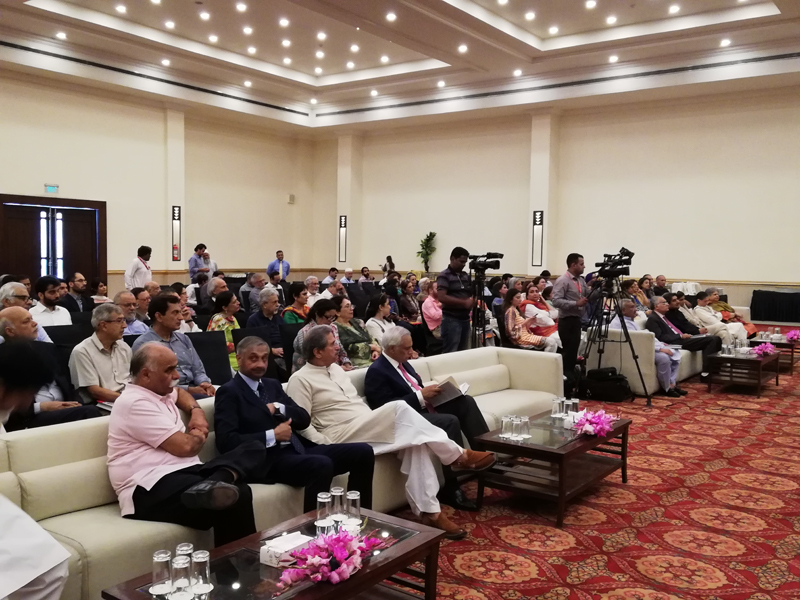 The general said that Pakistan army fought valiantly in Kargil. “But this is true for ‘71 as well. I was in Dacca at the time and I know it for myself that the valour with which the soldiers fought in Dacca, each sepoy’s story is worth a movie and a lot more. But I must admit that we never worked well as a team. And that’s not just for the army. We, Pakistanis, never worked well as a team. Whether military leadership or the civilian, we must admit that they all bungled up”, he said.

He added that there are people terming Nasim Zehra’s book as a controversy. “The controversy is that Nasim chose to publish this book at this time to run the military down and help the civilian side. I feel that this book is actually about what exactly is wrong between these two”, he said.

‘An objective book, for a change’

Senior journalist Arif Nizami recalled the events of 1999 and how the prime minister and the army chief both had failed to understand the gravity of the issue. “It was an ill-conceived plan to begin with. Before Nawaz Sharif, Benazir Bhutto was also presented with the same plan but she had rejected it straight away. Nawaz Sharif’s weakness is his aversion to going into the details. And Musharraf, as late as even May 17, was not briefing the prime minister in detail about the operation”, he recalled. 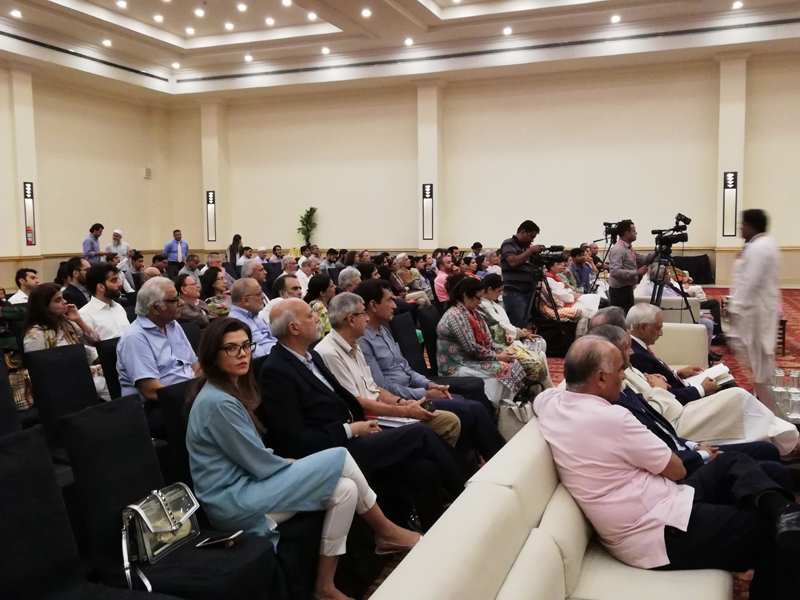 The senior editor equated the Kargil Operation with Operation Gibraltar, which according to him was a similar adventure and culminated into the 1965 war.

Talking about the coup, Nizami said that Nawaz Sharif was well within his right to sack the army chief but his urge to ‘conquer his own army’ has always led him into trouble. “Nawaz has been trying to conquer the army since way before Kargil, even in 1993, when he categorically told President Ghulam Ishaq Khan that he ‘would not take dictation’. This is obvious for a democracy but Pakistan’s particular conditions didn’t allow it”, Nizami said.

Former Foreign Minister Hina Rabbani Khar stressed the need to develop better trading ties with India. She also congratulated Nasim Zehra for coming up with a book on a subject of vital importance for Pakistan’s security. She said that instead of lidding our mistakes, we needed to learn from them. “It’d be acceptable if we make new mistakes rather than repeating the same ones each time and expecting a different result”, she said.