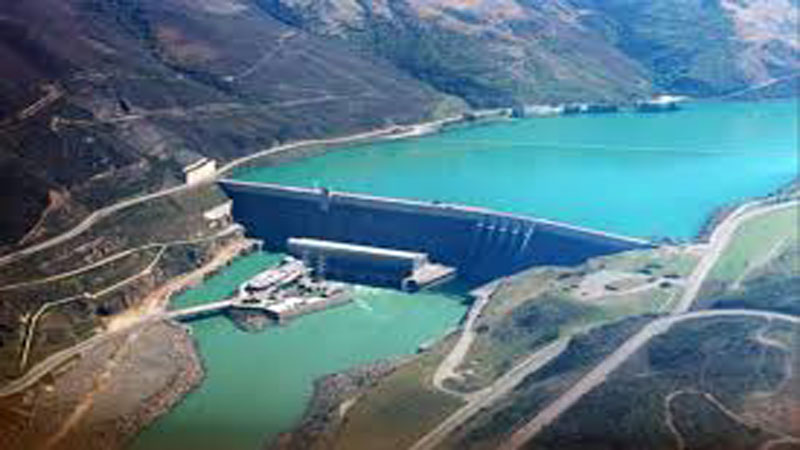 KARACHI: The construction of Rs 474 billion Diamer-Bhasha Dam would brighten the demand of cement.

Cement manufacturing companies were of the view that building of Dam would increase demand of cement in the country. The multi-billion-rupee project of the government would likely to generate demand of 20-25 million tonnes of cement for next four to five years.

Prime Minister had given final go-ahead for construction of Diamer-Bhasha Dam aimed at increasing country’s depleting water storage capacity. The Dam will have a 6.4 million acres feet live storage capacity and an installed power capacity of 4,500 megawatt.

A representative of Dewan Cement Limited was of the view that on rising cement demand in Pakistan in general and in light of construction of Dam in particular, cement manufacturing units would benefit more.

The construction of Dam would boost approximately cement demand of five-million tonne per annum in Pakistan. Taking benefit of being nearest cement manufacturing plant in Kamilpur Hattar Industrial Estate, district of Khyber Pakhtunkhwa of Bhasha Dam, Company would get the biggest share or produce cement according to their required specifications of Dam, he opined.

Dewan Cement with capacity of around 2.94 million tonne of cement in Northern and Southern parts of the country is on track to get share from five-million tonnes per annum of Dam. Two separate manufacturing units comprising of Karachi plant in South and Hattar factory in North are in function.

According to a new research, demand of the quality cement in India, Vietnam and Bangladesh is going to rise and Pakistani cement manufacturers including Dewan Cement will get benefit of increase in their exports to these countries through land routes. Meanwhile, Dewan Cement is also looking to enhance exports to East Africa in general and Uganda and Tanzania in particular.

There is likely to be higher potential for export of Pakistani clinker to China as China has curtailed cement production due to environmental concerns.