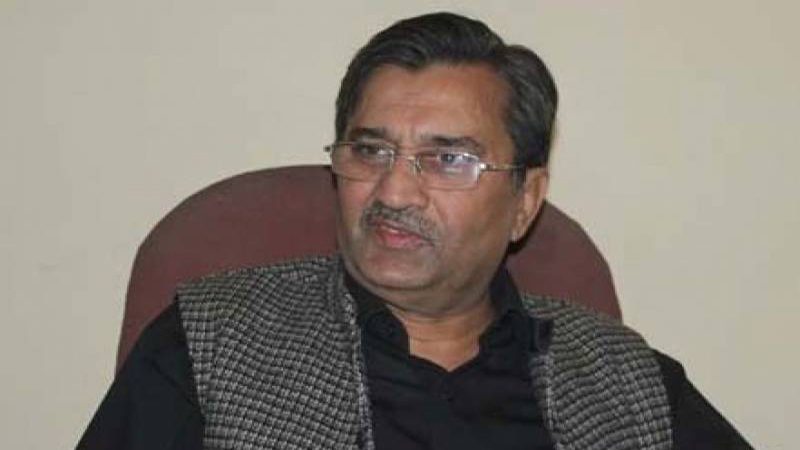 “The government should also continue with the relief of Rs3 per unit under the Prime Minister’s Textile Industry package as Punjab industry is unable to operate on over 100% energy price disparity viz other provinces.”

He was addressing a press conference after presiding the APTMA Punjab general body meeting by over 100 member mills from Lahore, Faisalabad and Multan attended Punjab office on Tuesday. Member mills raised industry concerns relating to the energy supply and affordability. They said the mills would have to close down one and a half shift production, as labour would not be able to offer Sehri and Tarawi due to a total blackout in mills.

He said the Central Chairman APTMA Aamir Fayyaz and group leader APTMA will lead a delegation of 50 textile millers for meeting with Finance Minister in Islamabad wherein issue of energy supply and affordabiity would be presented.

“Textile units on independent feeders will be forced to lay off workers due to the suspension of one shift production in case the government carried with observing load shedding for industry in Ramazan,” he warned.

Ali Pervaiz concerned about the growing trade deficit , said that only way forward for the government is to enable exporting industry to generate exportable surplus and earn precious foreign exchange to overcome $20 billion trade deficit for current year. The export growth achieved in the recent past would reverse if the potential to produce of the industry is disturbed due to 10 to 12 hours industry load shedding, he added.

He continued further and stated that per unit cost of the mills relying upon system gas and RLNG would shoot up to Rs14 per unit as well.

“Therefore, both the mills relying either on independent feeders or captive power plants would have to become further uncompetitive,” he apprehended.

He demanded an immediate announcement of Rs3 per kWh Prime Minister relief package to bring down electricity tariff from Rs10.5 to Rs8 per kWh committed in various meetings held with the Government. The system gas quota of 28 percent be enhanced to 50 percent so that high price of RLNG be reduced.

“The APTMA leadership will protect its members from all types of discrimination, as the industry cannot pass on cross subsidy, inefficiencies and the financial cost of sales tax and duty drawbacks to its buyers in the international market.” said Gohar Ejaz.

He has expressed the hope that the Finance Minister Miftah Ismail will understand the crisis like situation of textile industry in Punjab and he will honour his commitment of bailing it out at every cost.

Speaking on the occasion, group leader APTMA Gohar Ejaz said Rs3.60 per kwh Tariff surcharges was unjustly imposed on the industry and urged upon the Chief Justice Pakistan to notice and proposed one country one price of energy formula all across Pakistan.

According to him, the Punjab industry cannot survive with 10 hours load shedding and high price of energy.