Political parties urged to include green pledges in election manifestoes 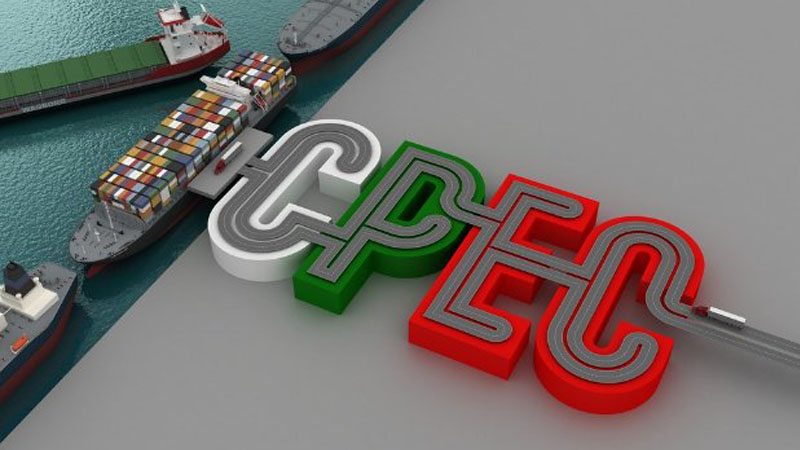 KARACHI: Besides road infrastructure and power projects, the government of Pakistan must consider involving projects related to climate change in the China Pakistan Economic Corridor (CPEC), demanded a group of eco-friendly concerned citizens on Tuesday.

“This is the election year and all mainstream political parties must redesign and include green pledges in their election manifestoes to reduce the impact of climate change threats, water shortage and environmental problems,” the group demanded while addressing a press conference at the Karachi Press Club.

“Election campaigns have kicked off and almost all political and religious parties are holding public gatherings to attain public support through their programmes. However, it can be seen that all parties are ignoring important issues of climate change and environmental degradation,” said Mahmoud Alam Khalid, editor of an Urdu magazine on environment.

He said that the Pakistan was amongst the leading countries being hit by climate change, which was affecting people in multifaceted ways. Rising temperature, droughts, agricultural loss, melting of glaciers, change in rain patterns, growing health issues and water problems are directly linked to climate change and their intensities are mounting with each passing day, he said and demanded all political parties to realise, include and prioritise the issues related to climate change and environment degradation in their manifestoes.

Although Pakistan’s share in the global emissions of green house gases is minimal, the country is among the top nations vulnerable to climate change vagaries, he noted. “On April 5, the world’ highest temperature was recorded in Nawabshah. Reliable world institutions when forecast anything about growing global temperature keep Pakistan in the focus. This climate change is likely to hit five sectors of the country i.e. agriculture, forestry, biodiversity, industries, water and health,” he added.

Dr Pervaiz Amir, the regional expert Global Water Partnership South Asia and director of Pakistan Water Partnership, said that climate change was becoming a serious issue in Pakistan. “Water scarcity, desertification, mass migration from rural areas due to water shortage and extreme weather events like heatwave, especially in urban centres, have rung alarm bells. We need to take drastic measures to tackle the climate change and the government Pakistan must consider including some projects related to climate change in the CPEC.

He said deforestation were rampant across the country because of timber mafia’ greed and lack of public awareness. Urban lands are hastily converting into in high rises, diminishing the green cover and urban forestry of cities. “We need to run campaigns on a war footing to discourage deforestation.

Talking about desertification, he said that a large number of areas in Pakistan were facing desertification due to lack of rainfall and government’s apathy. Also the number of wild animals is on the rise due to desertification while urbanisation rate may reach 60 percent of total Pakistan’s population in the next 20 to 25 years, which will harm the country’ environment, putting mental stress on the urban population.

“Agriculture is another sector the climate change is taking its toll on. It is expected that Pakistan will face a crisis of less agricultural production, affecting 20 to 30 percent wheat yield and 15 percent rice due to climate change,” he maintained.

Dr Qaiser Sajjad said that no political party is considering any project related to healthcare. He said that environmental degradation was putting pressure on health sector. “Around 60 percent of total diseases will be vanished if we keep our environment better,” he said and urged all political parties to shed a spotlight on health issues in their manifestoes.