Women harasses a man in Sindh via Facebook and Whatsapp 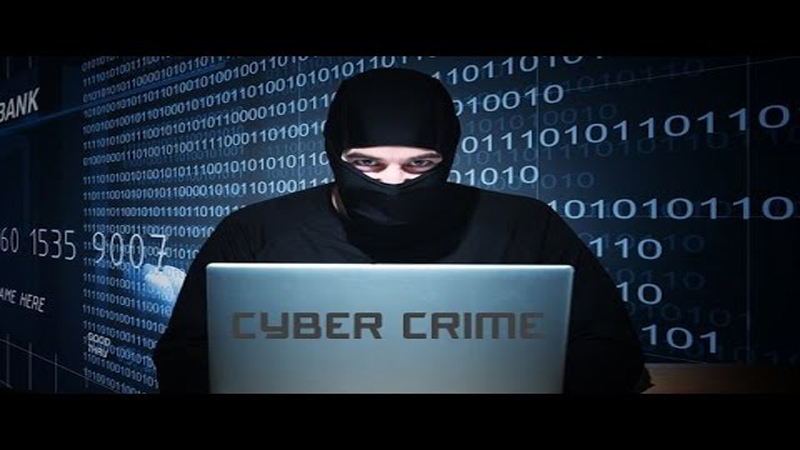 KARACHI: A month ago, the Federal Investigation Agency (FIA) registered a case against a women for harassing and blackmailing a man in interior Sindh. This case is said to be a rare example of cybercrime in the state’s history.

FIA Sindh Director Muneer Sheikh said that a man filed a complaint in April against a woman for harassing and blackmailing him through social networking websites Facebook and WhatsApp.

The women used to offend the man by sending obscene pictures and also asked money by blackmailing him.

The victim complained to the FIA Cybercrime Wing, which took action and arrested the woman after the registration of a FIR (First Information Report).

The officials seized her computer and mobile phone.

The woman, during investigations, confessed to harassing the man and said that she did so because he (the victim) refused to marry her.

However, the FIA closed the case after the matter was settled between the two.