The movement began in 2006 when an African-American social activist, Tarana Bruke met a young girl who told Bruke about being sexually abused by someone 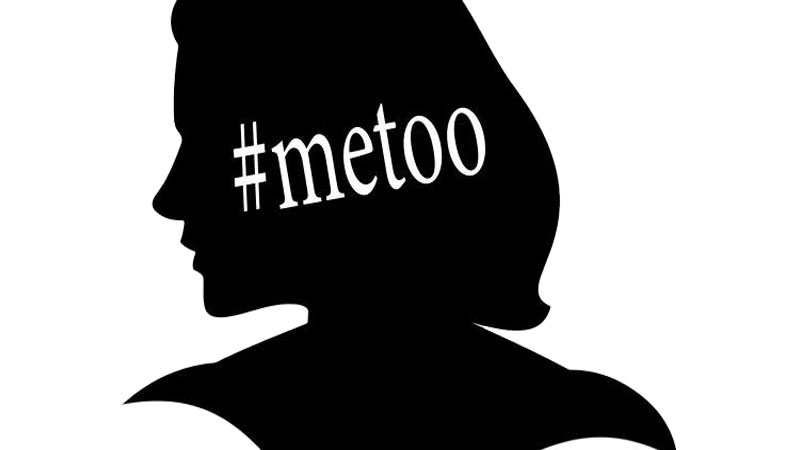 The movement began in 2006 when an African-American social activist, Tarana Bruke met a young girl who told Bruke about being sexually abused by someone (SHOULDER)

Social media has changed the lives of millions and has made it easy to spread a word or opinion around the globe. The recent #MeToo trend has shaken the social landscape around the world and has had a great impact on people’s lives either directly or indirectly. A lot of people seem to comment on the relevant issues under the #MeToo trend,, but most of them might not know the actual rationale of this movement. So here is a brief background of the massive and pressing campaign for all those who have been discussing “the issue”.

#MeToo is an international movement against sexual harassment and assault. It is aimed at spreading awareness about the pervasiveness of sexual abuse and assault. The essence of the movement is to fearlessly talk about any sexual abuse one might experience and to rebel against the prevalent toxic culture of staying silent after going through such traumatising experiences.

The movement began in 2006 when an African-American social activist, Tarana Bruke met a young girl who told Bruke about being sexually abused by someone. Bruke said that she could not do anything for her, but when the girl left, Bruke wished she could have said “me too” to that girl. She then formed an organisation named ‘Just Be Inc’, and a page on the social networking site MySpace that would serve as a platform to spread awareness against the near ubiquitous prevalence of sexual abuse.

Sexual abuse can happen to a male, but the number of such incidents is far lower than the number of cases of abuse against women. So people ought to refrain from passing such comments that disrupt and divert from the actual motivation behind the movement

The movement gained momentum when renowned American actress, activist, producer and former singer, Alyssa Jayne Milano came forward to join this significant cause and encouraged other women to talk about the issue. After that, a lot of eminent personalities from Hollywood, politics and even from simple backgrounds came forward to highlight their stories on social media about suffering at the hands of sexual abuse, with the use of the hashtag ‘#MeToo’.

The campaign, however, was not restricted to America and spread all over the world. The hashtag ‘#MeToo’ was then translated into many languages. The campaign challenged the reputations of many illustrious people as well. A series of allegations and confessions about high profile personalities from Hollywood, South Korea, and Pakistan emerged.

The importance and significance of the campaign lie in the fact that people need to understand how the movement is about more than just feminism and aims to spread and empower the very basic right of speaking against sexual abuse. Most societies continue to remain socially conservative in terms of talking about this very issue.

Whenever a girl faces sexual abuse, the first thing she hears from those around her is to “stay quiet”. Many women choose to remain silent their entire lives just because of the misguided notion of ‘honour’. The essence of the #MeToo movement is to break this silence.

As the campaign continues to spread, what we on an individual level need to do is educate our sons on how to behave and how to deal with the other gender properly.

Critics of the campaign question why the movement focuses solely on female sexual abuse. ‘Why can a male not be abused by a female’, they ask. In reality, this is exactly what people need to realise about sexual abuse. Yes, it can happen to a male, but the number of such incidents is far lower than the number of cases of abuse against women. So people ought to refrain from passing such comments that disrupt and divert from the actual motivation behind the movement.

The movement, as has already been mentioned, started in 2006 but only gained traction when powerful and renowned women took it up and highlighted their personal experiences. There are hundreds or thousands of untold stories that do not come to the limelight simply because these voices were forced into silence by society’s obsession with tradition.

Supporters and followers of the ‘#MeToo’ campaign should continue to raise their voices against sexual assault, but one thing they should keep in mind is to not take advantage of the movement, as false allegations can risk someone’s personal life and mental health; that is not the very purpose of it. Instead, we must continue to stand in solidarity with those who suffer at the confines of patriarchy.

The writer is a recent graduate of Mass Communication from Punjab University. She is passionate about writing on social issues and can be reached at javeria.anam93@gmail.com