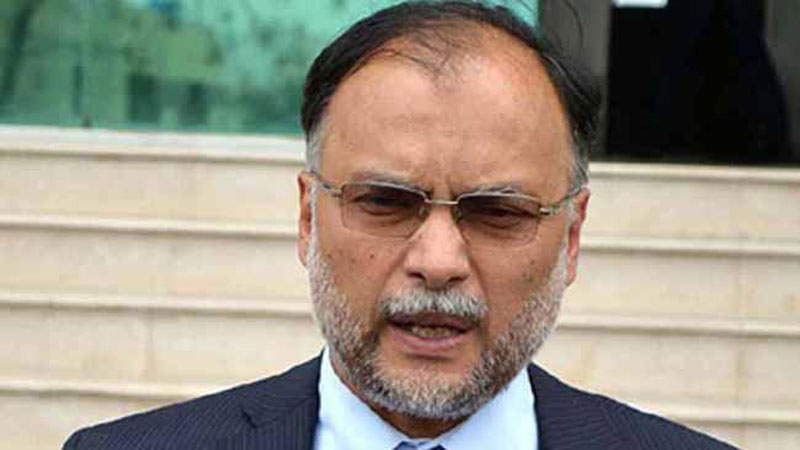 Iqbal was shot in the arm while addressing a rally in his own constituency Narowal. He was immediately moved to a hospital and was then shifted to the Intensive Care Unit after his surgery was successful.

Ahmed Iqbal, the minister’s son, informed the media that his father was now out of danger.

He appealed to the people to pray for his father’s health and speedy recovery and added, “He will be kept under observation in the ICU for 24 hours.”

After this tragic incident, the minister underwent two operations, one aiming to remove a bullet from his lower torso and the other to mend his broken elbow.

However, the bullet that entered the minister’s abdomen, was not removed, as per the doctors’ decision, for it was not harmful to him anymore, and pulling it out at the moment could be risky.

Ahmed Iqbal also added, “The decision to not remove the bullet was taken after consultation with medical professionals and senior doctors”.