A tribute to Madeeha Gauhar

'I am being coerced to validate an ideology so dehumanising, demeaning, and intolerant that my whole being revolts against it' 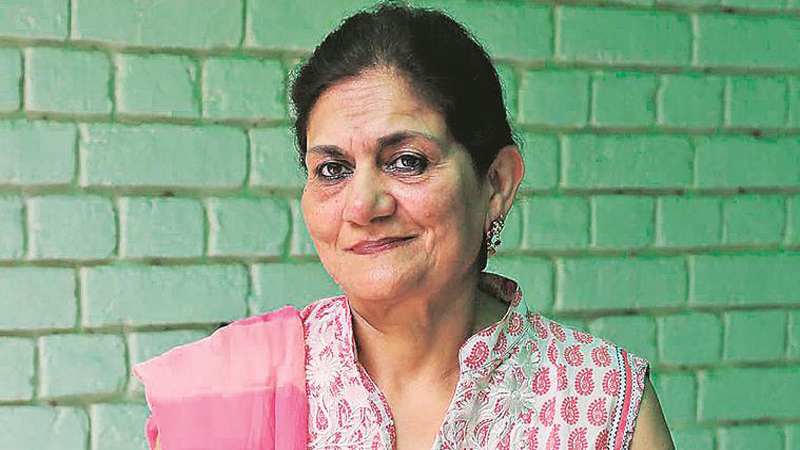 Madness of loyalty is no more, what will you do with your crucifix and prions
Sinners proud of their crime which was love are no more) – Faiz Ahmed Faiz

Barely two months after the death of Asma Jehangir, Pakistan has suffered the loss of another female champion after the untimely and premature death of director/actor/activist Madeeha Gauhar, who was only 61.

While Asma took on the cause of the oppressed in the courts of law, Madeeha used art and theatre to wage her war against the injustices and intolerance prevalent in the society she lived in and the world at large.

A holder of two Masters degrees, Madeeha gave up a much more lucrative career in TV for theatre. Furthermore, she did not go for high budget productions, as it would make it harder for the common man to come and watch. She established the Ajoka theatre along with her husband and writer, Shahid Nadeem, in 1984, which concentrated on low budget/low-cost productions based on local theatre and oral storytelling (bhands and nautanki) traditions of Punjab. Her plays reflected the aesthetic, moral, social and political reality of modern Pakistan, and like Manto, (some of whose stories were dramatized by her), they do not pass judgments or offer solutions, but present and highlight the problems of the society, making people aware and reflect on their beliefs, prejudices, behaviour, or at least have this effect on some of those who watch.

No amount of admiration is enough for people like Madeeha, who chose to stay in a society where liberal, socialist and humanist thoughts are target to all kinds of abuse and threats. She told a reporter how stones were regularly thrown on the building where her plays were performed. Moreover, she highlights in an article published in the Friday Times, titled ‘The Heart of Darkness’, while narrating her experience as she went to renew her passport, how she was told that unless she signs the declaration on the form stating that Ahmadis are not Muslims, she will not receive a passport.

She sums up her feelings of anger and utter frustration in these words: “I stand there, and in that moment, I face up to the bitter reality that my conscience is of no consequence, my secular convictions, progressive ideals, a lifetime of activism, of standing up for justice and the truth are all going to be compromised. I am being held hostage once again, as I apply for a new passport. I am being coerced to validate an ideology so dehumanising, demeaning, and intolerant that my whole being revolts against it. With trembling hands and a sense of impotent rage, I sign and walk out of the building feeling utterly humiliated and defeated.”

I am sure many of us can remember feeling the same way at times during our lives when some of us decided not to live in such a situation.

But then, fighters like Asma and Madeeha have their own reasons to keep struggling. Quoting Madeeha, “It is basically a commitment to an idea and of a certain vision one has of the way one wants this country to be, which is that the only way we can survive is if we bring in a sort of secular understanding of things. That is what keeps us going.”

Oscar Wilde said, “If you want to tell people the truth, make them laugh, otherwise they will kill you,” and in that, Ajoka’s most controversial drama was named, ‘Burkavaganza’, a dark comedy in which the actors are clad in Burkas (head to foot body cover) of various colors. In a scene to sum up the plot, the two young lovers who are not allowed to see each other, let alone touch, are shown sitting side by side in burkas and communicating by texting each other.

In the end, they are both convicted of love, being beautiful, being happy, and are flogged and hanged for their crimes. As a reminder of the bitter reality presented in the play just weeks before it was to debut, Zilla Huma Usman, a 36-year-old mother of two and a Minister for Culture in Musharaff’s cabinet, was shot dead by an assassin who declared that her crime was not to cover herself enough.

A keen advocate of peace between India and Pakistan, Madeeha was a frequent visitor to India and staged several of her plays there (‘I can hear the chores of Indian agent starting’). During one such visit, she outlined her dream of what she wanted Pakistan to be: “My vision of my country is that of a liberal, progressive, vibrant, tolerant society —free from fundamentalism and hatred. Defense spending should be cut down to make way for literacy, economic elevation, and thriving arts. (Vehemently) All those who propagate hate-wave should be thrown into the Arabian Sea.”

And I am sure this vision can be extended to include this entire world that we live in.

Where the mind is without fear and the head is held high
Where knowledge is free
Where the world has not been broken up into fragments
By narrow domestic walls
Where words come out from the depth of truth
Where tireless striving stretches its arms towards perfection
Where the clear stream of reason has not lost its way
Into the dreary desert sand of dead habit
Where the mind is led forward by thee
Into ever-widening thought and action
Into that heaven of freedom, my Father, let my country awake.

The writer can be reached at aamirb48@hotmail.com 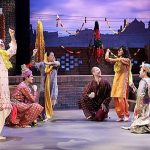 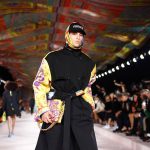 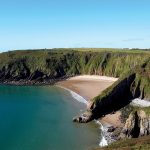 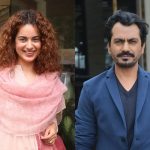