Protecting the right to information

In Pakistan, the RTI law is seen as rebellious, and people tend to stay away from it without any apparent justification

In the wake of the 18th amendment, the Article 19-A was inserted in the Constitution of Pakistan, 1973 for the promotion of transparency leading to eradication of corruption at levels of the country. Following the amendment, the provincial supplementary legislation was passed firstly by Khyber Pakhtunkhwa (KP), followed by Punjab. Last year, Sindh did it as well.

If Pakistan wants to strengthen democracy and eradicate corruption, then the right to information law must be accepted wholeheartedly

If we look at the brief history of the right to information in the region of South Asia, the author believes that the Indian law dealing with the right to information is very much active since 2005 and it has produced excellent results for the Indian democracy. For instance, Chief Minister of Delhi, Arvind Kerijwal, played his role in India as an RTI activist before his entry into the politics. 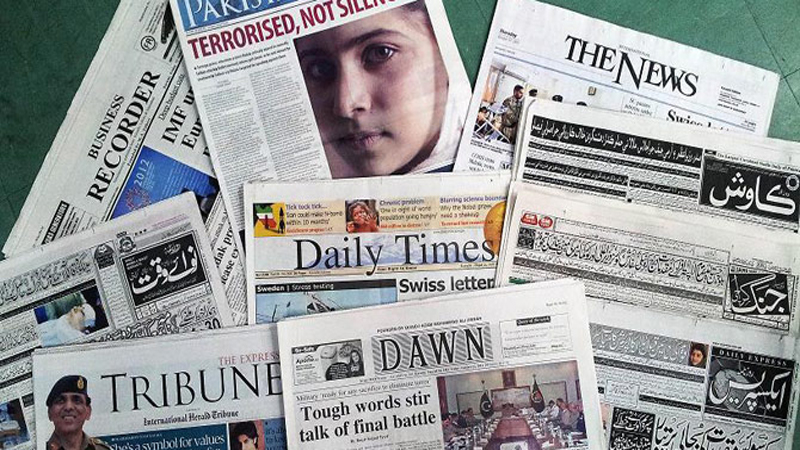 Until today there are 140 signatories and183 parties of above-mentioned UN Convention. Pakistan signed it in 2007 — almost two year after India. To the contrary, Pakistan signed the convention against corruption in 2007 and introduced Article 19-A in the Constitution in 2010 — nearly five years after the introduction of UNCAC.

Right to information has been instrumental in exposing corruption and bringing greater transparency in Pakistan and India. The author believes that it was Article 19-A that played a role in making of Model Town massacre inquiry report public. The use of the right to information law is slowly but gradually spreading among citizens.

The Asian Forum for Human Rights and Development recently reported that 68 RTI activists had been killed since 2005 and 365 more have been assaulted, harassed or threatened. Nanjibhai Sondarva, a 35-years-old resident of Manekwada village in Kotada Sangani Taluka of the Rajkot district of Gujarat, was found dead on 9 March 2018.He and other members of his family were reportedly assaulted one and a half years ago by the village sarpanch, who was targeting him for exposing financial irregularities in developmental works undertaken in the village.

These killings are the most recent instances of attacks on RTI activists. They are an indication of a broader trend of shrinking democratic space, rising intolerance and derogation of the rule of law in India. A culture of impunity is becoming normalised, which makes RTI activists even more vulnerable to threats, intimidation, harassment and murder. There is little access to justice since the Indian government has failed to impose serious measures to protect the life and liberty of these activists.

Considering facts mentioned above, the author believes that despite everything, the Indian right to information law is actively practised by the Indian citizens to curb corruption and bring financial irregularities to public attention. The use of right to information law across Pakistan is on the lowerside in comparison to India. In Pakistan, the RTI law is seen as rebellious, and people tend to stay away from practising it without any apparent justification.

The Indian students have actively practised right to information law for getting copies of their exam papers and marking standard rules. Even government servants in past years had used it for getting seniority lists etc.  Interestingly, President of Mumbai’s Congress Unit Sanjay Nirupam has claimed that an average of 18,591 cups of tea are served in the Maharashtra Chief Minister’s (CM) office daily, amounting to a cost of over Rs 3.4 crore in the year 2017-18.In what is being labelled a ‘tea scam’, Nirupam has alleged a 577 percent increase in the money spent on the tea served at the CM’s office from 2015-16 to 2017-18.This tiny little information is beneficial and effective for making system of governance transparent.

The writer is an advocate based in Lahore, and he can be reached at greenlaw123@hotmail.com