The selective policies of great powers

The threat of nuclear proliferation varies greatly, depending on a country’s political relationship with the proliferators — Matthew Kroenig

When the gun is in the hands of a friend, we might not feel as threatened as when it is in the hands of a foe. This simple logic applies to the nuclear dynamics as well. When the nukes are in the hands of a state which the other state has friendly relations with they might not be as alarmed but when those same nukes land in the hands of a state with which relationships are strained it suddenly becomes an international threat. In this regard states tend to overlook two important aspects. The first one is that there are no permanent friends or enemies in international affairs but the second and more important point is that nuclear weapons are equally dangerous regardless of the fact that who operates them.

The most common counter argument for nuclear weapons is that the article 51 of the United Nations Charter allows states to take necessary measures for self-defence. So if it is important for India’s self-defence to develop nuclear weapons then it is automatically important for Pakistan to build nuclear weapons as well if they deem it vital to their self-defence. The great powers and more importantly the Non-Proliferation regime cannot pick and choose the nukes which are a threat to them and the ones that are not. The nuclear Non-Proliferation regime needs to work for global disarmament which unfortunately it is not. Signing deals and making exceptions for one non NPT nuclear weapon states and imposing sanctions on the others does not send out a very just and credible image for the NPR.

US cannot turn a blind eye to Israel’s nuclear program and threaten to bombard North Korea for their program. Similarly sidelining Pakistan for their program and nurturing India’s program would not take the idea of non-proliferation anywhere. If anything Pakistan’s efforts are merely a counter measure or rather defensive measures to India’s offensive steps in the South Asian region. Unfortunately, even under these obvious circumstances India is somehow considered to be a responsible nuclear state. This is purely because of the biased and tilted approach of USA. Not only is this harmful for the non-proliferation regime but it also clearly means an asymmetric South Asia for Pakistan which gives us all the more reason to take whatever measures are necessary for the security of the state.

The concept is more vividly explained in the Political Friendship Theory. According to the theory Great powers feel less threatened from the nuclear programs of states they have friendly ties with however they perceive the nuclear weapons of those states as a greater threat with whom their relations are rather edgy. This is the perfect explanation for the US-Indo nexus in South Asia. USA needs to realize that they are creating an unstable Asia by supporting one nuclear program in the regime and discrediting the other. 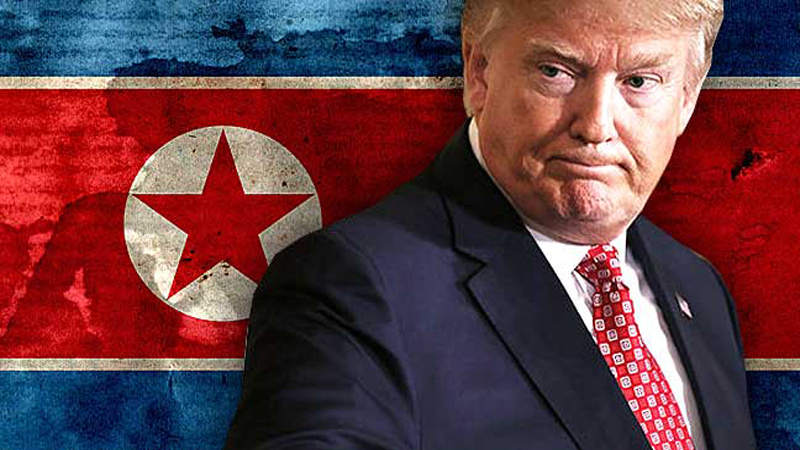 One is really left to wonder whether the nuclear bomb itself is a threat or whether the threat varies from state to state based on how close they are with the major powers calling the shots. If we see it through this lens then it is clear that Pakistan’s nuclear program is under the radar only because it does not settle well with the hegemonic minded state next door and the overly sceptical power in the West. Say, if we are to develop cordial relations with USA in the near future or we somehow suddenly become important to their strategic interests then in no time our nuclear program would be as safe as India’s, we would become a responsible nuclear state and all will be well.

The nuclear politics is just a matter of interests and who serves them at what time. These interest change and so do the states serving them. The current cozied up states need to keep an eye open for when the tables turn and they are on the other end. If Pakistan can go from being the major non-NATO ally to being put in the grey list in the near future through fault of our own then it cannot be assured for how long India can enjoy this friendly détente.

The writer is a Researcher at Strategic Vision Institute