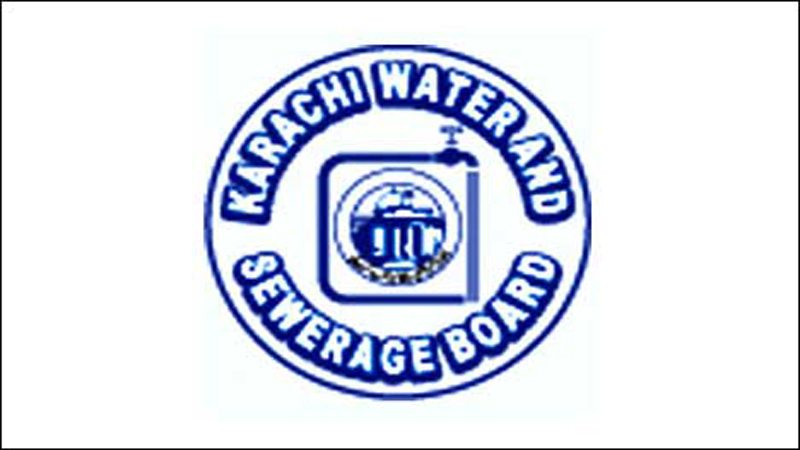 Alarmed by further drop in water supply to Clifton Cantonment Board areas of DHA since the last one month, a seven-member CBC delegation led by its elected vice president Aziz Suharwardy met Khalid Mahmood, who recently took over as the new managing director of the KWSB, on Saturday.

The new MD was informed by the vice president that CBC has approximately 69,000 units consisting of houses and Appartment buildings, said a statement issued by the CBC. “Based on a quota of 210 gallons per house per day, CBC needed minimum of 15 MGD. In February this year, the KWSB supplied 6.4 MGD i.e. 50 percent of its requirement. Further drop of 1 to 1.5 MGD was creating havoc in all of DHA.” The statement said that the VP told the KWSB MD that he was being misled that 108 Illegal hydrants were closed. “If it was true, where was this 50 to 100 MGD? At least, eight MGD should now be supplied as per agreement of 1999 with KWSB.” The MD was further informed that the CBC was among the few paying its water charges to the KWSB diligently. It was unjust that still less water was being supplied to it and areas not paying taxes were given supply.

“If this continued, CBC would also stop paying its water dues. Heated arguments and discussions were held when KWSB team and technical staff blamed K-Electric for power disruptions which were resulting in drop in quantity as operational time of supply pumps was being reduced.”