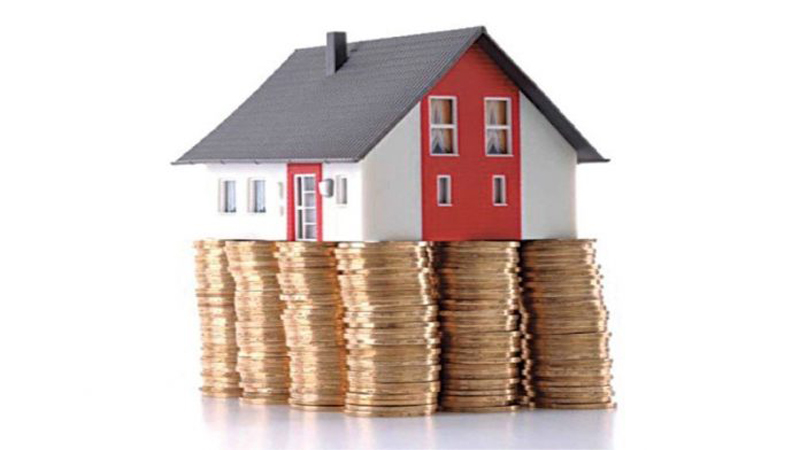 Karachi: Pakistan Mortgage Refinance Company (PMRC) was formally launched here on Saturday with the signing of all shareholders to provide funding to banks for financing the housing sector. The federal government holds 49 percent stakes, while private institutions including banks hold majority 51 percent stakes in the company.

The creation of PMRC marks an important milestone in the government’s objective to improve access to housing finance, particularly to middle- and low-income groups who are in dire need of access to long-term housing finance with stable and fixed rates not subject to the vagaries of interest rate fluctuations.

Speaking at the agreement signing ceremony, Jameel Ahmed, the deputy governor of the State Bank of Pakistan, said that Pakistan faces 10 million housing units’ shortage which needs to be addressed at a priority level. The central bank’s vision 2020 clearly prioritises housing, agriculture and SMEs for development.

He noted that supply and demand side issues are getting complex, giving rise to irregular settlements in the country. Only in Karachi, there are 562 kachi abadis (irregular settlements). “Such settlements are becoming breeding ground of crimes,” he said, adding that the PMRC can play a vital role in the promotion of local market.

Namous Zaheer, representative of World Bank, said that in Pakistan the number of mortgage finance holders stands at only 60,000 which needs to be enhanced. “World Bank has provided $137 million assistance for financial inclusion. The amount will be a part of the PMRC,” she said, adding that the World Bank is promoting green mortgage culture in Pakistan.

She said that World Bank was also considering to enable women to own houses as only two percent women owned houses in Pakistan.

Saeed Ahmed, the president of the National Bank of Pakistan, said that mortgage financing was 1.5 percent but it has declined to only 0.5 percent of the GDP. “Only low-cost housing schemes can play a role to reduce the supply-demand gap,” he said, adding that high shortage of houses cannot be fulfilled through conventional means.

Speaking on the occasion, N. Kokularupan, the managing director and CEO of the PMRC, said that the country faces shortage of around 10 million houses and the demand is still growing at the rate of 400,000 to 700,000 houses per year mainly in the middle and low income segments.

Objectives of housing policy is to promote home ownership by increasing accessibility and affordability, he said, adding that the primary mortgage lenders were reluctant to grant housing loans, particularly to middle and low income groups. “Housing loans are long-term illiquid assets. PML’s will be reluctant to originate mortgage loans unless they can obtain reasonably priced funds and reduce their maturity mismatches,” he added.

About the role of PMRC, he said that the company will work to develop the primary mortgage market, provide medium- to long-term funding at fixed rates to lenders, promote sound mortgage lending practices, provide risk management tools to mortgage lenders.

Rehmat Ali Hasnie, the chairman of the board of directors of PMRC, said that the private-public partnership is a cognitive development, addressing the dire need of affordable housing finance in Pakistan. “PMRC is a private-public partnership with the private sector’s contribution of 51%. The contribution and the efforts put in by all the shareholders have been phenomenal which has led to the culmination of a noble idea of PMRC into reality.”

The Gross Outstanding Housing Finance Portfolio, as of December 2013, stood at Rs.51 billion and it increased to approximately Rs.80 billion in 2017, hence, depicting an increasing trend, Hosnie said, adding that there is a great potential in this industry that needs to be tapped and in this regard PMRC will provide innovative, viable and market based financial products for the development of mortgage market in Pakistan.