AC production goes up 24% this year, amid soaring demand 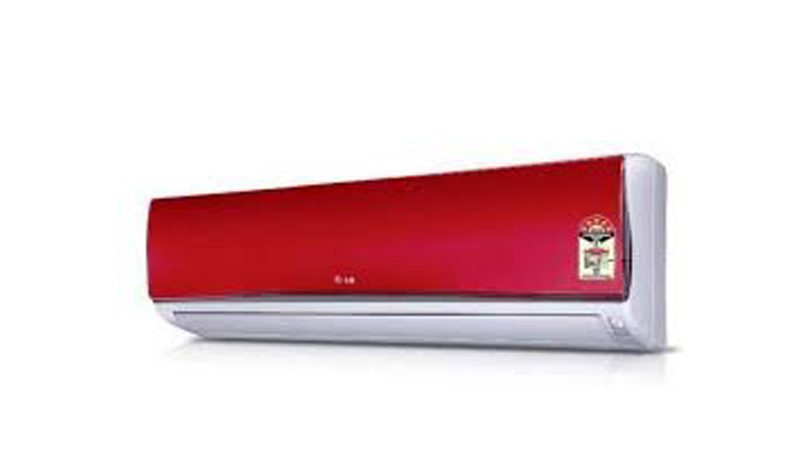 With the early start of summer and fear of intense heat-wave this year, split air-conditioners’ sale has already seen an upward trend and is expected to break all records by the end of the season. Electronics traders are making all out efforts to meet skyrocketing demand not is not limited to urban centres anymore.

According to official data available with Daily Times, the AC production in Pakistan during the month of February this year stood at 55,824 units, while overall number of units of air-conditioners produced in the first eight months (July-February) of this fiscal year stood at 196,503 units. The production of ACs in this fiscal saw 24 percent growth over the total 158,949 units produced in corresponding period of the previous fiscal.

A trader said the demand of air conditioners is very high this year as two spells of hot weather have already hit the city in the month of April.

Rizwan Irfan, the president of the Karachi Electronic Dealers Association (KEDA), said the demand of ACs is rapidly increasing, while the recent depreciation of Pak Rupee against US Dollar has pushed the prices up by 10 to 20 percent, and these may go up further in the coming weeks.

“This year’s Ramazan will be in the midst of extremely hot weather conditions, so the demand of airconditioners will definitely shoot up. Currently, the average price of a one ton inverter AC is less than Rs50,000”, he added.

Local manufacturers such as Orient, with 16 percent; PEL with six percent; and Dawlance with four percent share are other main players of the air conditioners market.

The State Bank of Pakistan (SBP) has said higher income levels, rural-to-urban migrations, younger demographics and availability of easy installment plans have all meant strong demand for electronics in the country. Electric motors, transformers and air conditioners were the key contributing products while the motors segment benefited mainly from improved reporting measures put in place by the data-collecting agency, increased investments in the electricity distribution network by the government led to a surge in the growth of transformers. “AC manufacturers, on the other hand, continued to increase the production of their invertor variants following healthy sales last summer. Going forward, robust demand is expected to remain an integral driver of consumer durables, including electronics”, said the Central Bank. 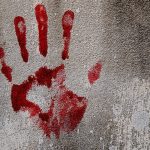