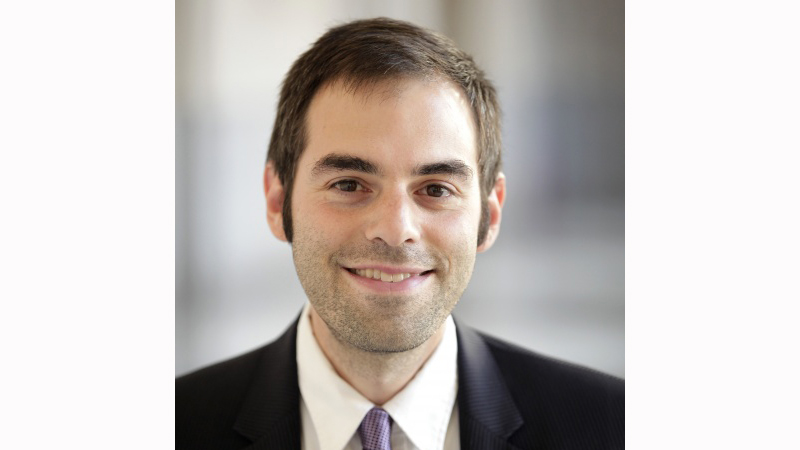 Michael Kugelman is a USA journalist specialist on South Asian affairs. Primarily he is a baseball-rooter but developed his interest in cricket at early age when he had the opportunity to play with some Australian and English guys. The sport has become inseparable part of Pakistani culture and Kugelman ceased upon the opportunity to brush up his cricketing skills during his stay in Pakistan. Recently he posted a picture of his batting stance on Twitter which drew gut-busting response from his followers as he was standing with legs well apart like a baseball batter. He told this scribe that one humourous comment that he would never forget was that some one tweeted Kugelman’s stance reminded him of his five year old daughter. But this banter and sarcasm failed to put a damper on his ambitions to learn and master the cricketing skills. If you ask him about googly he can explain it like a pro and is harbouring aspiration to become cricket commentator one day – for a change, a cricket commentator with American accent. On March 25, he was out on Twitter to find out whether the game of cricket is considered male or female, in Urdu or Hindi. He tweeted asking from his fans what would be the appropriate expression, Kugelman ka cricket or Kugelman ki cricket? There was a deluge of replies from both Pakistani and Indian followers – so much so that “Kugelman ki cricket” started trending in Karachi. This was something super-mundane as an American trended for cricket related activity. He himself was taken by a very pleasant surprise since he wasn’t expecting such overwhelming reaction.

Michael attributes his inclination to the sport of cricket to its resemblance with baseball. It didn’t amaze me even a wee bit when he said his favourite Pakistan cricketer was Fakhar Zaman for his tendency to swing the bat really hard. Baseball batters are all about bat swinging – very unlike cricket where you need to learn whole host of shots. Here a question arises, why couldn’t the game of cricket catch on with the American public? Kugelman told me that USA is already bustling with sporting activities like baseball, ice-hockey and basketball etc and there is simply no room for another game. On top of this, Americans are a very busy nation with compare to rest of the world hence can spare time only for shorter games. For instance, one can’t expect Americans to come out and back five-day Test match.

He was all praise for Imran Khan as captain of Pakistan cricket team and firmly believes that without his leadership Pakistan could have never won the World Cup in 1992. Imran’s skill and subtlety as a seam bowler impressed him a lot even though he can’t grasp the intricacies of the art of pace-bowling. but loves the firework in the hands of batsmen.

When it came to cricket commentary he believes Alan Wilkins is inimitable both in his cricket analysis and commentating prowess. While in Pakistan he rates Wasim Akram above his peers but I wish he had listened to Omar Kureishi as well. He considers commentary a fun stint and is busy improving his understanding of the game to become a commentator and for that matter he needs to tweak his deftness as a player first and on that account he is seriously considering hiring a professional coach.