Though FATA Development Plan has been finalised, mainstreaming of tribal belt ‘a distant dream’ 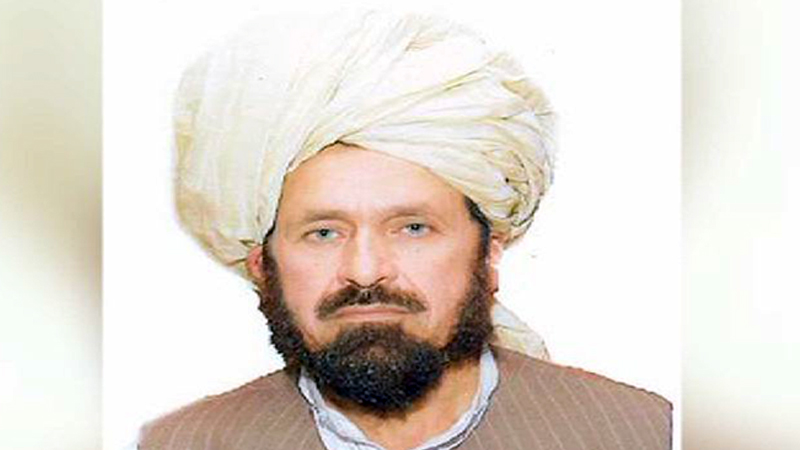 ISLAMABAD: As the FATA Secretariat nears completion of work on an ambitious 10-year FATA Development Plan, with support of UNDP, an outgoing senator from the tribal region says he has little hopes from the plan or deliberations on mainstreaming of the war-ravaged region.

Speaking to Daily Times, former Senator Saleh Shah says the relevant stakeholders appear nowhere close to having resolved their differences on various matters, complaining that the sensitive has been unnecessarily politicised.

“I don’t think anyone is serious to mainstream FATA either by merging it with Khyber Pakhtunkhwa (KP) and giving it the status of a separate province,” he says.

The former senator, who has retired from the upper house after completing two terms, says that his cynicism is based on his experience at countless meetings over the issue attended during his tenure at a senator from FATA.

These include pre- and post-disaster management interventions like risk assessment in hazards-prone areas, prevention and mitigation measures wherever possible, awareness and capacity building of general public and institutions, preparedness from community to upper level, early warning dissemination, emergency response in the shape of rescue and relief, recovery planning and complete reconstruction.

Moreover, as per NDMA Act 2010, FDMA is responsible for coordinating and implementing policies and plans for disaster management which include the following main roles: laying down of guidelines to be followed for preparation of disaster management plans by the departments of the FATA Secretariat and agency authorities.

It is also mandated to advise the FATA Secretariat on all matters pertaining to disaster management and undertake any project under its administrative control for the purpose of expedient recovery including relief, rehabilitation, reconstruction and settlement for affected people.

In governance sector, it has to develop DRM plan of different agencies, advocacy on DRR related issues with parliamentarians on existing law and regulations and advocacy for budget allocation.

In education sector, it has to start awareness and training of teachers on disaster preparedness and plan and development of guidelines on school safety in FATA context.

In agriculture sector, capacity building of agriculture department on DRR mainstreaming into agriculture and research on crops adaptation in context of tribal region.

In health sector, it needs to work on hospital preparedness and establishment of disease early warning system.

In C&W department, capacity building of the department, to adopt risk mitigation structures in government building, road and landslide and departmental planning on DRM has to be carried out.

In irrigation department, capacity building, integration of DRR into planning and provision of disaster risk avoidance measures into plans and design.