Eavesdropping the Mughals: Sounds and silences from a bygone era

To encounter the Mughals, it is believed, one must go back in time and dabble in an exotic past that has little relevance to our present. 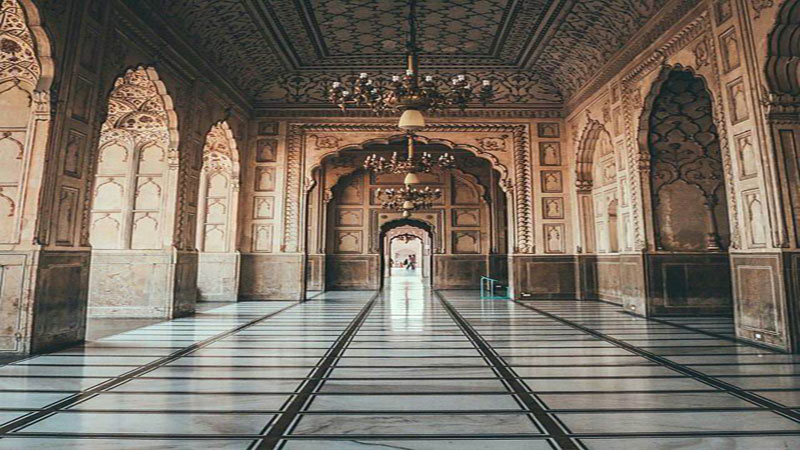 The Mughals are dead. Removed from power by the British, and disowned or caricatured by its progeny states of India and Pakistan,many of us tend to see the Mughals inthe same light as we view the Gandhara or Indus Valley cultures: as objects in the museum of history.

To encounter the Mughals, it is believed,one must go back in time and dabble in an exotic past that has little relevance to our present. After all, we’ve moved past the age of monarchy and primitive agricultural economy; we didn’t inherit any legal system, legal code or educational institution that carries their mark; and we’ve even broken away from their cherished Persian language.

While the severing of our Mughal connection can be attributed to the colonial intervention in our history, and we spend a fair amount of time bemoaning and bewailing it, there is little effort to undo the rupture and rebuild our links to the Mughal past.

It is to break this stasis and reignite this conversation that Lahore University of Management Sciences (LUMS) organised a 2-day workshop on Mughal history aptly titled “The Pasts in the Present—Spaces, Stories and Silences”.Organized by novelist and LUMS instructor Bilal Tanveer, this closed workshop comprised a select group of students from various educational institutes and featured Dr. Taymiya Zaman, a Mughal historian and Associate Professor at University of San Francisco.

The first day proceedings revolved around excerpts from such primary sources as Baburnama, Tuzk-e-Jahangiriand Ain-e-Akbari, all of them personal accounts written or commissioned by kings.

The conversation continued into Day 2 which featured a visit to Badshahi Mosque and Lahore Fort where attendees reveled in the magnificence of the grand structures. Areas of discussion on the second day included the notion of personal maps and belonging to a place, the role of beauty in inducing spirituality and the role of architectural grandeur in inspiring political loyalty.

The writer is currently pursuing Masters in English Literature at Government College University Lahore, and can be reached at aneeqejaz@ymail.com