Terrorism has nothing to do with Islam, says minister 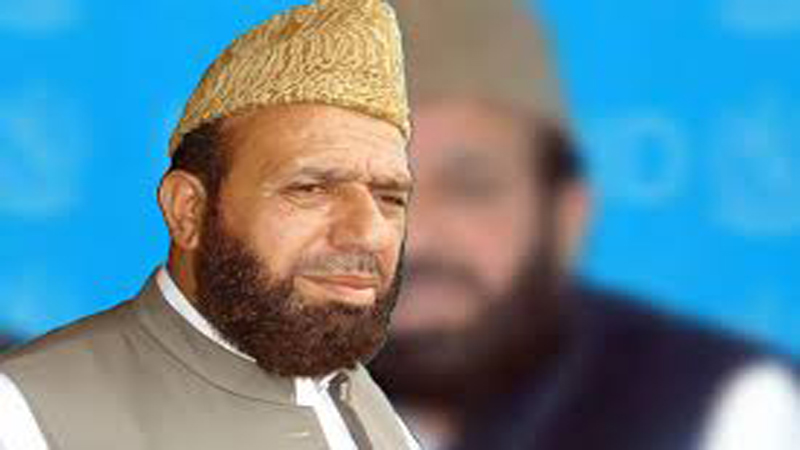 ISLAMABAD: Minister for Religious Affairs and Interfaith Harmony Sardar Yousaf on Friday underlined the need to spread the message that Pakistan was a peaceful country and Islam had nothing to do with terrorism.

“There is a need to spread this message all over the world so that everybody could be told that terrorism has nothing to do with Islam,” the minister told an international conference organised by the Islamic Research Institute and Dawah Academy at the International Islamic University Islamabad.

The conference, which was held to highlight the message of peace emanating from Pakistan, was chaired by Grand Mufti of Egypt Shawki Ibrahim Abdel-Karim Allam.

The minister said 1800 ulema from various schools of thought signed the Paigham-i-Pakistan fatwa to tell the world that there was consensus in Pakistan that Islam negated all kinds of terrorism and militancy. “This is our unanimous Islamic narrative which was spread by Prophet Muhammad (Peace Be Upon Him) 1400 years back. He said Paigham-i-Pakistan was in fact the message of Islam. He said joint statement from such a large number of prominent Pakistani ulema was a great success.

The minister appreciated the Islamic Research Institute and the International Islamic University for building a unanimous narrative emphasizing the peaceful nature of Islam. He said the government had fulfilled its responsibility and the Islamic Research Institute had published Paigham-i-Pakistan in shape of a book. He said Imam-e-Kaaba has also endorsed the Paigham-i-Pakistan narrative.

The minister thanked the Grant Mufti of Egypt over his assurance that the declaration would be published in Arabic language in Egypt.

The Grand Mufti in his address said Islam was a peaceful religion and through such a narrative the message should be sent across the world that terrorism has no place in Islam and that acts of terrorism should not be linked with the religion.

“A terrorist has no religion … he is an enemy of humanity,” he said, adding, “We should work together for complete eradication of the menace of terrorism.” Vice Chancellor of Bahauddin Zikria University Prof Tahir Amin, Dr Usman Mustafa, Parliamentary Secretary for Climate Change Romina Alam, Allama Tahir Ashrafi, Mansoor Qazi and other speakers also addressed the conference.