He had soon begun to crave detachment and a space to celebrate his loneliness. He wanted to go back to feeling barren and empty, because in the end, we all go back to what we know 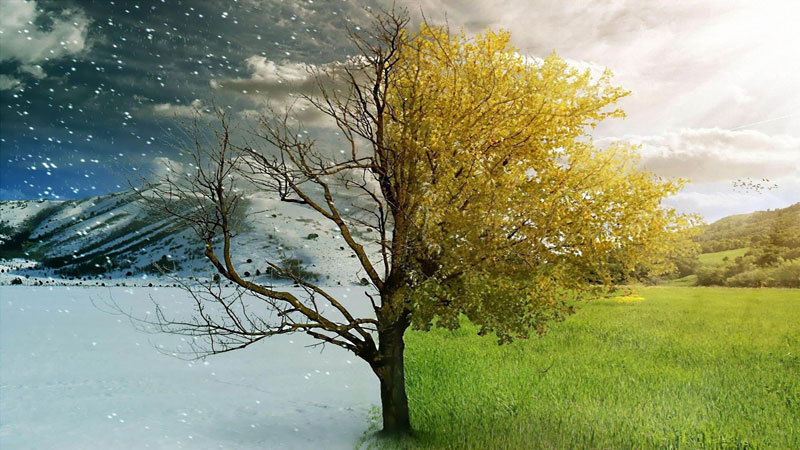 The battle is an old one; it has been fought and lost before. There are no guns or enemy lines, only the light treading of stunned silence as Elle tucks her flute back in and walks up to the water’s edge. She angles down to gather the ends of her summer dress, now blood linen and steps in. Tobias watches as she dissolves into the incoming tide, only a sweet hush is left lingering on the coast. He remembers then that the hostile silence began years ago. They had lain on lazy mattresses as the itch for solitude had crept in between the two of them. They had not noticed the stink of its clammy feet spreading wider, increasing the distance between them.

She is a woman of summer; bright bitten lips that stain and warm glowing skin that draws you in with a touch. He, a dwindling violet caught in the winter rain, the sort of man who cherishes his solitude and clings to it like a stubborn child. The two seasons are separate entities; they only ever meet in passing. There is no way for them to co-exist and so it is what it is.

It strikes him then, the reason why he remained unaffected by the siren during the scene of attack at the inn – Sylera’s charms meant nothing to him. She could only ever subdue him with her gypsy music, but never have his heart. He never did her bidding because he prioritised himself over and above momentary love. With Elle, he had tasted love to the brim, tasted it to its fullest as it sloshed out and flooded him with contentment and comfort. Nobody could give him that after her, even though he had ultimately tired of the richness of the experience. He had soon begun to crave detachment and a space to celebrate his loneliness. He wanted to go back to feeling barren and empty, because in the end, we all go back to what we know. It was selfish, he knew it was, but he also knew that contentment was never meant to last.

She is a woman of summer; bright bitten lips that stain and warm glowing skin that draws you in with a touch. He, a dwindling violet caught in the winter rain, the sort of man who cherishes his solitude and clings to it like a stubborn child. The two seasons are separate entities; they only ever meet in passing. There is no way for them to co-exist, and so it is what it is

It took some time, but he gradually lightened the stains of the berry-black mouth that had found its way from skin to soul. He tried but the stains never washed off completely and on certain nights they fought to deepen their pigment. That was a struggle he had to live with but with the right amount of distance travelled and enough distractions anything was possible. He lied about who he was so much that he even succeeded in fooling himself or so he thought until he saw her again.

In the water she is on enemy territory, her fire has succumbed and the shades of yellow that she carries within her have paled. She presses the flute to her mouth to announce her arrival and lure Sylera out but it is to no avail. Only when Euterpe starts to run out of breath, light and air, does she see water droplets form a vague outline of the siren. Sylera glides through the currents, the goddess of her realm, showing off her prowess before making an attack. When Sylera comes close to her, she wraps her strands around her neck and chokes her. She watches curiously as Euterpe struggles and the light of the sun begins to seep out of her. As she darkens and stiffens, Sylera relaxes her grip and lets the defeated vessel sink into the indigo of the waves.

Sylera unleashes her wings and springs out of the water in a whirlpool. Tobias is startled to see the victor emerge and utterly helpless in his current state. She takes flight around the island, singing her charms louder than before. He simply stops fighting and succumbs to her song because he knows death is the purest form of solitude, that amongst the blistering sun melting the skin from his bones and the worms crawling into his orifices, he will be utterly alone.

Unknown to the both them, Euterpe has plans of her own. She has shed her former self and put it to sleep at the bottom of the ocean. She emerges with brighter skin, warmer hues and a light that spreads like cocoaine injected through the veins of the ocean; it lights up in bursts of euphoria, swells and peaks. For a few seconds, Sylera in the air and Tobias on the mast gawk at the water which is now shimmering gold. Euterpe, a greek goddess, has the gift of immortality. Although she suffers from torment, she does not die.

Euterpe uses the golden veins running through the water to craft a rope of her own light to rein the darkness in. She swings it into the night and manages to hook onto the frayed edges of Sylera’s wings. She pulls and enjoys the movement as it rips through the muscle, sending Sylera from song to a piercing cry. The rope slides off with a chunk of feathery skin, and the damage sends Sylera hurling through the night sky and into the abyss.

Tobias snaps out of the uncertainty of his thoughts to find Elle standing before him. For the first time in years, he looks into her eyes. He immediately registers a familiar warmth radiate through him but it is short lived as Sylera clambers on to the cliff to meet them face to face. It is in this moment that Euterpe, Toby’s Elle, leans in closer and unties him. Mid-flight, she slips the chunks of meat into his ears and they plop in place before the two hit the ground.

When the crippling music stops, Toby feels as if he has been reborn. He is clear-headed and fully aware of his surroundings, his choices and their consequences.

The battle ensues. Both goddesses align as one brings out her flute and the other sings her song. They each use the one power that they have the most command over and so the end result is that of musical notes clashing in the air. Tobias is on the ground next to Sylera, feigning unconsciousness as she looms over him. The music plays in all forms; the melodious flute echoing and Sylera’s enchantment growing. It is only when Sylera nears the end of her song that she notices her power has significantly weakened and she can no longer feel a strange surge of emotion coursing through her despite feeding on Toby. It becomes clear to her that there has been some foul play.

Euterpe senses her dissonance and decides to make her final move but it surprises her to see that Sylera is already dying. Sylera begins to spew out water from her mouth, her textured skin turns into crumbling ash and bit by bit her feathers fall to the ground. Her collapse comes from the victim having escaped her charm. Part of what Toby had coaxed out of her earlier had informed him that her source of power lay in the seduction of men, bringing them under her control and then killing them violently. Previously, when she was unable to seduce him at the inn, she felt threatened by him. It was for this reason that she decided to exercise control over him through her songs and put him through a series of torturous events before finishing him. The end of her song marked the end of her time with Toby. She failed to do what needed doing. He feels a strange surge of emotion watching her flake into nothing, a victim of her own curse. Wisps of red rise and dissipate. The 25th hour is over. 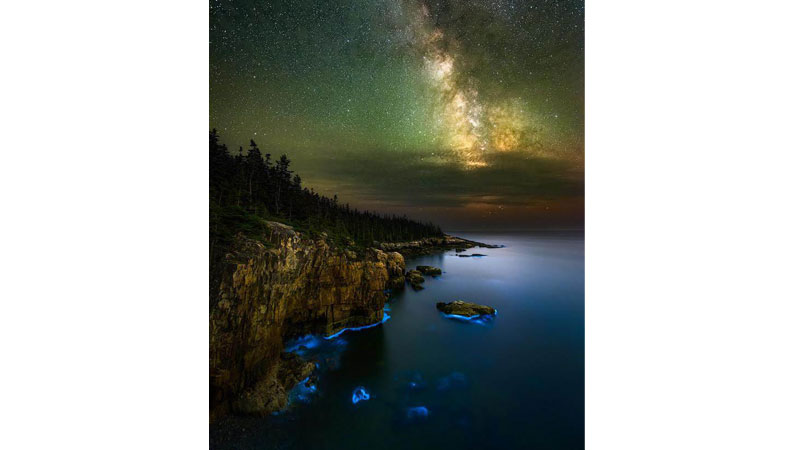 Euterpe swims to the depths of the ocean, tears through the indigo to retrieve her previous self and lays it down next to Sylera. She knows that even in death, darkness will need a light to thread through its tunnel and that even in death, loneliness need not be the only end.

When the battle is over and the past has been laid to rest, Euterpe smiles knowingly at Toby and he momentarily lets her light flood him. As she shines past him, his wintering violets blossom with the Spring and he knows he will wait to cross paths with her when Autumn comes calling.

This is the last and final chapter of a four-part short story.