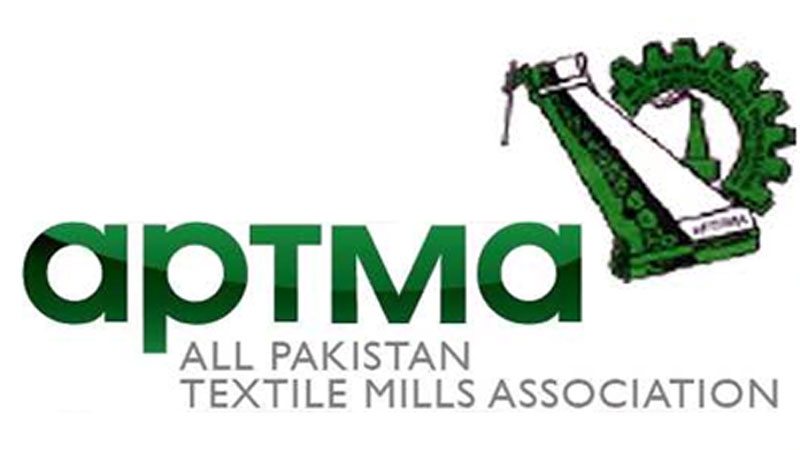 LAHORE: The textile industry associations have urged the Speaker of National Assembly Sardar Ayaz Sadiq to help resolve the revival issues, particularly the energy price difference between Punjab and rest of the provinces.

While assuring the industry association of playing a role of facilitator and hold meeting with concerned ministers for arriving at a solution acceptable to the industry, Speaker National Assembly said all the stakeholders will also be taken into confidence. He hoped that the issue of the restoration of viability and growth of industry would be resolved in the larger interest of the country and economic security.

Representatives of textile industry associations, presented the issues being faced by the Punjab-based textile industry to the visiting Speaker. They demanded for securing uniform energy price across the country.

While apprehending a closure of the Punjab-based textile industry due to the energy price disparity, Aamir Fayyaz said the government should either secure a uniform energy price from the federal government or bear the price differential.

He said an early resolution of the industry issues would enable prospective investors to undertake investment initiatives to produce exportable surplus to double the exports.

The textile industry leadership said the prevailing disparity in the energy price in Punjab was more than double to the energy price for mills in other provinces. All the manufacturing units of spinning, weaving, dyeing, readymade garments, hosiery, towel and other sectors are becoming redundant fast with every passing day. Workers of these mills are being laid off day in and day out.

Also, both the backward and forward linkages and allied sectors of the textile industry are facing the brunt of the situation across Punjab.

Speaking on the occasion, group leader APTMA Gohar Ejaz pointed out that the textile industry in Punjab is paying Rs1300 per MMBTU for RLNG against Rs600 per MMBTU in other provinces. Similarly, the imposition of Rs3.60 per kWh electricity surcharge in the electricity bills is being charged unfairly which cannot be passed on to the buyers in the international marketplace. He said the business equation in Punjab is being heavily distorted, leading to the closure of mills in every sector of the industry.

Representatives from other textile industry value added associations said the textile industry, as a matter of fact, has become uncompetitive both within the country as well as the region.