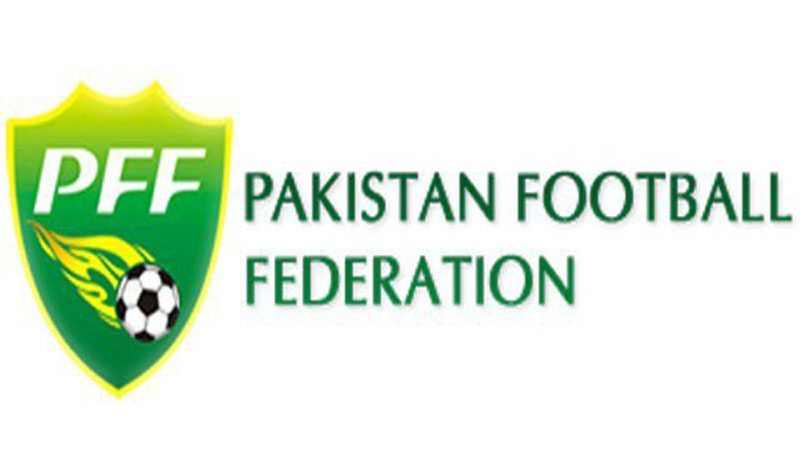 Recently re-instated President of the Pakistan Football Federation Faisal Saleh Hayat informed this scribe that soccer development funds were tapped to pay salary to court-appointed administrator. Which he termed as “transgression” as the Pakistan Football Federation (PFF) remained paralyzed for three years hence no activity could take place to generate fresh funds. He further stated that all this began when the incumbent government tried to foist son-in-law of then Prime Minister on the federation. FIFA rules are unambiguous on this issue, they have zero-tolerance policy towards “third party intervention”. They made it clear time and time again that only Hayat-led body is the legitimate one and must be allowed to function free of any political interference. But a section of Pakistan media referred to the situation as “PFF infighting” in a bid to confuse the situation. Startlingly the tactic worked and people started buying into the interpretation. So much so that media houses famed for their anti-government rhetoric fell for this trick and by and large remained lenient where under normal circumstances they must have grilled the government when FIFA suspended the PFF. Both Asian and world bodies threw their weight behind Faisal Saleh as the legal president. After this all the rumours, speculations, finger-pointing and litigations must have been laid to rest. But the “controversy” lingered on and Pakistan football kept sinking deeper into the hole of disgrace. Hayat was interviewed by quite a few TV channels and newspapers but to no avail. It seemed they were only keen on asking questions and never listened to what he tried to explain to them. This was more than bizarre as situation was simple as apple pie but media kept calling it “infighting” instead of backing FIFA and AFC mandated Faisal. This narrative turned out to be ruinous for Pakistan football as hundreds of workers were laid off when the federation was brought to a grinding halt in 2015. This was matter of grave concern for an unemployment-ravaged country where joblessness drives people to suicidal behaviours. Even if you opt to stay unperturbed by the slide in soccer ranking and frozen sporting activities but how could you make light of the financial exploitation of already struggling working class? He is confronting three-faceted prejudice, political, personal, and sectarian based. Against all the odds he stood his ground- refused to give in or give up and showed his mettle as a fierce fighter. After a long-drawn-out lawsuit he emerged triumphant but at the cost of three precious years and crores of rupees. Hayat said that though court battle was over yet the admin, a retired judge himself, was more than reluctant to renounce the charge despite court’s clear-cut orders. Nevertheless its an overwhelming news for Pakistan soccer fans as the decision would pave the way towards restoration of PFF. Every one is anxiously awaiting to see national team in action again after, what it felt like, eternity. Expectations are very high because he was the man who ensured the continuity of international football events in the country when terror was occurring like a daily routine. His top priority is to improve Pakistan’s world ranking and the mean to achieve that is to resume playing international football matches. Fans are keeping their fingers crossed as to when Pakistan would play their first match and whether at home.