The number game: How many seats will PML-N, PPP, PTI win in Senate elections

* Senate has a total of 104 seats * While 23 seats belong to each of the four provinces, i.e. Balochistan, KP, Punjab and Sindh * Tribal Areas also have 8 seats allocated to them while Islamabad has 4 seats in this house 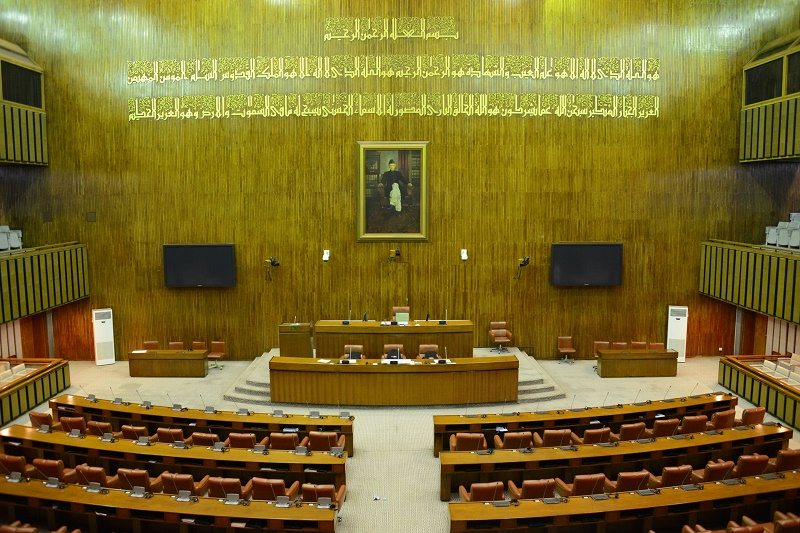 ISLAMABAD: Senate is the Upper House in Pakistan’s parliamentary system where all the provinces are given equal representation. The logic behind this arrangement is that it gives a constitutional cover to the interests of all the provinces by providing them with equal opportunity, regardless of their size and number of seats in the National Assembly, to weigh in on any legislation that is proposed in the parliament.

Senate is thus the biggest safeguard for the federation of Pakistan since it allows all the provinces to have an equal say in the legislative process of the country and bars the bigger provinces from imposing their decisions on the smaller ones through numerical strength.

But most people don’t know how this all-important institution works and how its members are elected. So here is an overview of the process of election in the Upper House of the parliament.

Division of numbers in Senate

Senate has a total of 104 seats. While 23 seats belong to each of the four provinces, i.e. Balochistan, Khyber Pakhtunkhwa (KP), Punjab and Sindh, Tribal Areas also have 8 seats allocated to them while Islamabad has 4 seats in this house.

Every three years, half of the Senate seats are vacated and a new election is held on the remaining 52 seats. No senator can continue for more than six years in the office unless elected again. This year, elections will be held on 46 seats since elections on 4 seats of FATA and 2 seats of Islamabad are suspended over technical grounds.

The electorate in Senate elections

Following is the breakdown of the number of seats up for grabs in each province and some predictions based on the current numbers in the provincial assembly.

It’s PML-N all the way in Punjab 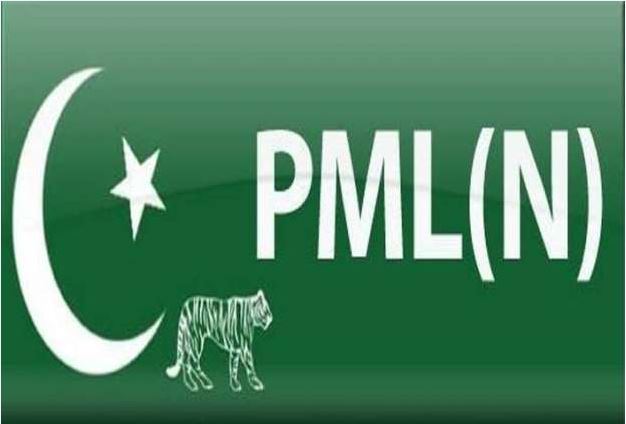 In Punjab Assembly, Pakistan Muslim League – Nawaz (PML-N) is the biggest political party with an overwhelming majority of 310 members. Pakistan Tehreek-e-Insaf (PTI) is the closest second with 30 seats while the remaining parties divide the rest of the 28 seats among them.

PML-N is thus expected to bag at least 6 out of the total 7 General seats here while PTI might be able to secure the 7th seat if supported by the other Opposition parties in the house.

Technocrats and women would need 184 votes each while the candidate with the maximum number of votes will secure the Non-Muslim seat. As the number stands, PML-N is expected to win all of these 5 seats unless a major wedge is drawn within the party which doesn’t seem likely at the moment. So out of the total 12 seats from Punjab, PML-N is expected to win 11 while PTI might bag the 12th one.

Independents to run riot in Balochistan

The total number of members of this provincial assembly is 65 and therefore each candidate on the General seat would require 9 votes to get elected to the upper house. Each Technocrat and Woman would need 62 votes to secure their seats while there will be no election on the non-Muslim seats here in this province.

Balochistan is tricky in numbers. Although PML-N is the largest party on paper here yet the most number of Independent candidates are also contesting election from this province. There is a massive opportunity for horse-trading in this province and the possible outcome could be completely opposite from what we predict right now. Three Independent candidates are expected to win here while PML-N, BNP-M, JUI-F and NP are expected to secure one seat each.

KP – PTI vs Rest of the World

KP has 123 members of provincial assembly. To win a seat from this assembly, each candidate on General seat would require 17 votes while each technocrat and woman will have to bag 33 votes to be elected on their respective seats. No election on Non-Muslim seats in KP Assembly will be held. 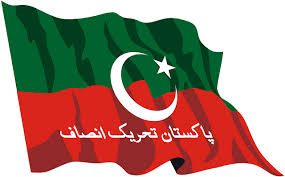 There are chances of horse-trading in KP as well since there are rumours of a possible divide inside the ruling party camp. However, as it stands, PTI is expected to win 4 out of the 7 General seats here while PML-N, JUI and QWP are likely to bag 1 seat each.

On the women seats, one is surely going to PTI but the other one is to be contested between 6 candidates and Pakistan People’s Party (PPP) is likely to win this if former President Asif Ali Zardari’s political skills come to the fore.

Same is the condition with the Technocrat seats as one might be bagged by PTI but the other one will be contested hotly. So, as it stands, PTI is expected to secure 6 seats out of 11 in KP while the rest will be shared according to the ‘will of the electorate’.

Sindh: As always, it’s between PPP and MQM 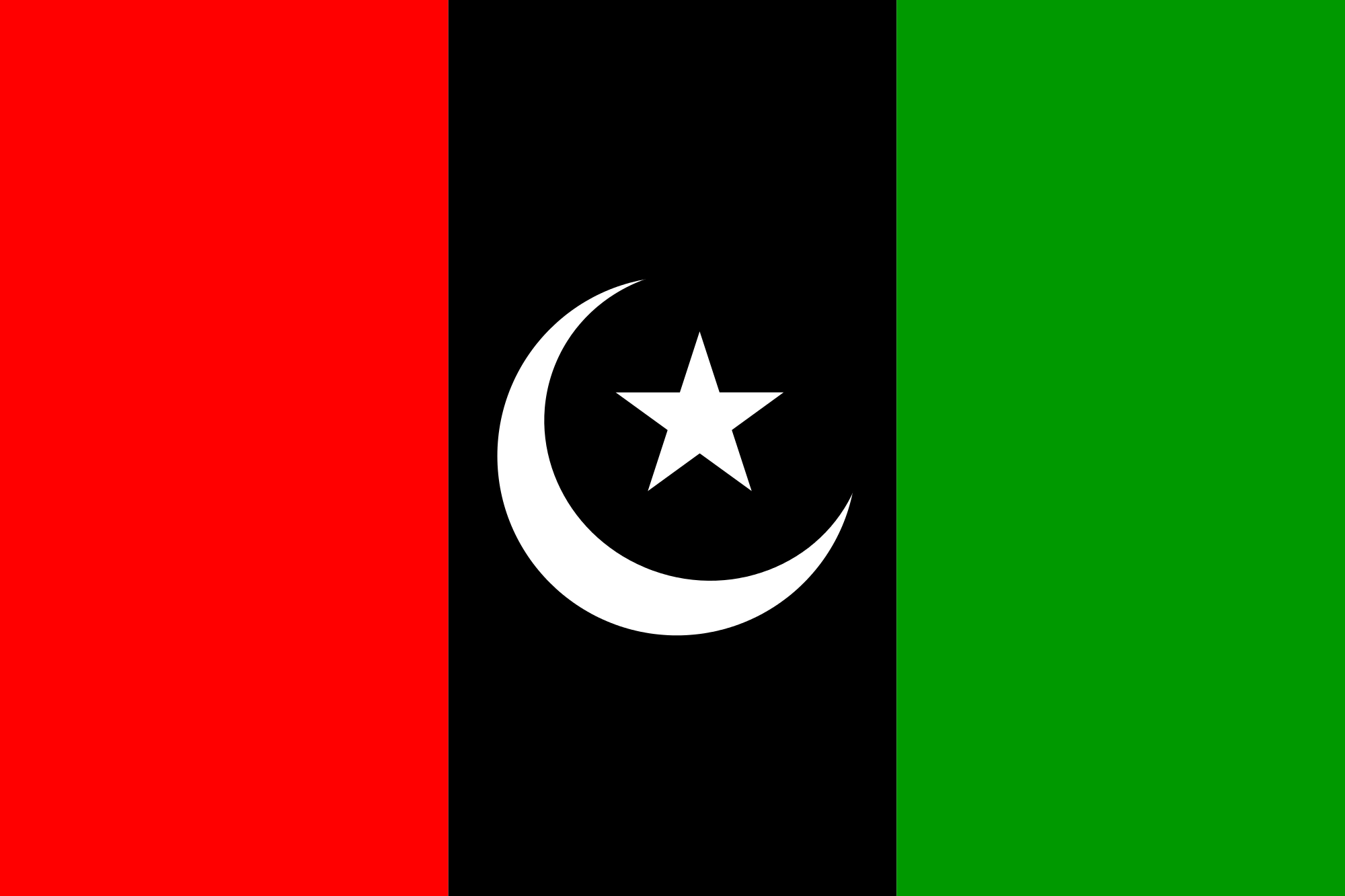 From this house of 166 members, each candidate for a General seat would need 23 votes while for the seats of Technocrats and Women, they’d need to secure 83 votes each.

This is going to be PPP all the way here. Out of the 7 General seats, PPP will surely be grabbing 5 while MQM is likely to win 2 seats, as far as the number game is concerned. Out of the remaining 5 seats allocated to women, technocrats and non-Muslims, PPP is expected to bag 3 while MQM might be able to secure 2 seats.

The final position of the Upper House expected after the election

Taking in account the current numbers in the Senate and adding them to the predictions made above, the total number of seats party-wise in this house after the election could be thus: