The simplest of questions 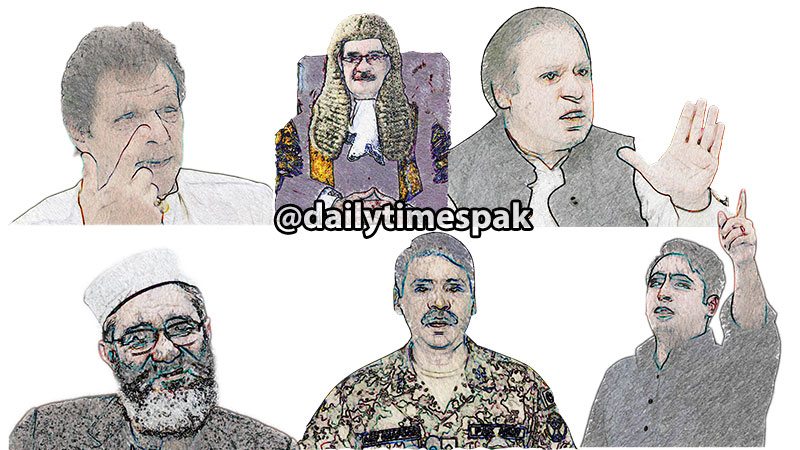 Pakistan is a country infested with vested interests and manipulative masters. So much so that it is usually impossible to get an unbiased and untwisted view from any of the mainstream players on even the most obvious problems. To illustrate this pervasive malaise, we present below the answers of major institutions and political parties to the simplest of questions that one could possibly ask them: how much is two plus two?

The Supreme Court of Pakistan 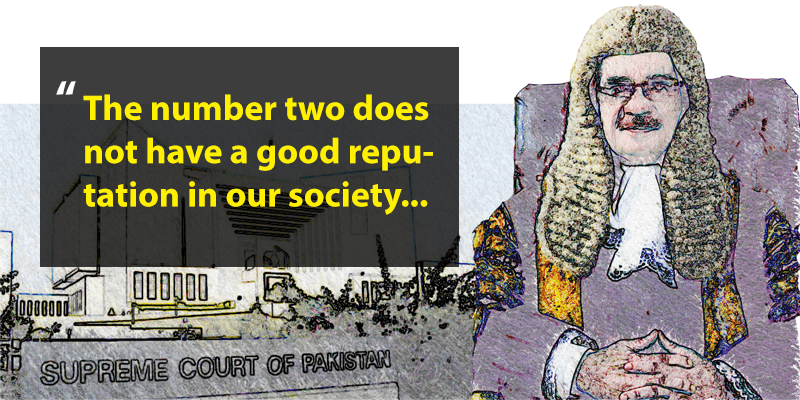 “The number two does not have a good reputation in our society. Indeed, it is generally associated with corruption, deceit and lies. Now, adding another number two to it not only compounds the wrong but also violates the sanctity of the plus sign, which can be used only by numbers which are sadiq and ameen in terms of Article 62(1)(f) of the Constitution. Therefore, it is manifestly clear to us, and we hold and declare as such, that two plus two still remains two. Further, we direct the National Accountability Bureau (NAB) to prepare a reference against the number two so that it may be permanently expunged from our counting system after due process of law.” 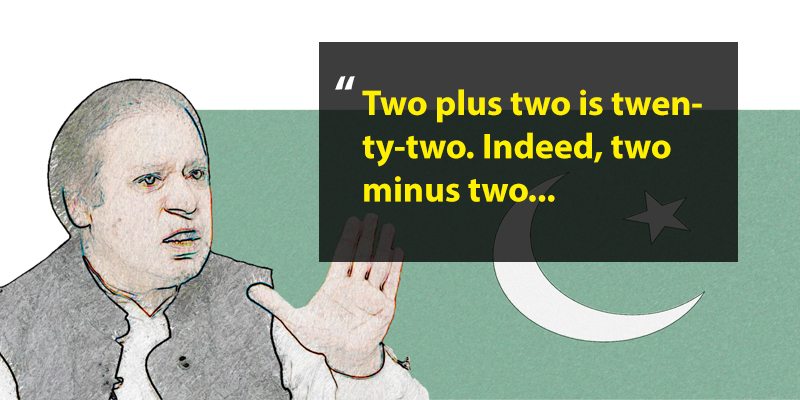 “Two plus two is twenty-two. Indeed, two minus two, two times two and two by two also equal twenty-two. In a democracy, numbers are everything, and respect for numbers means that we cannot allow any abstract notion like the plus or minus sign to come between them. It is a tragedy that every prime minister in Pakistan’s history was supported by numbers but was thrown out by one of these abstract signs. Everybody knows that these signs mean nothing on their own. Then how can they mean anything when put between or around numbers?” 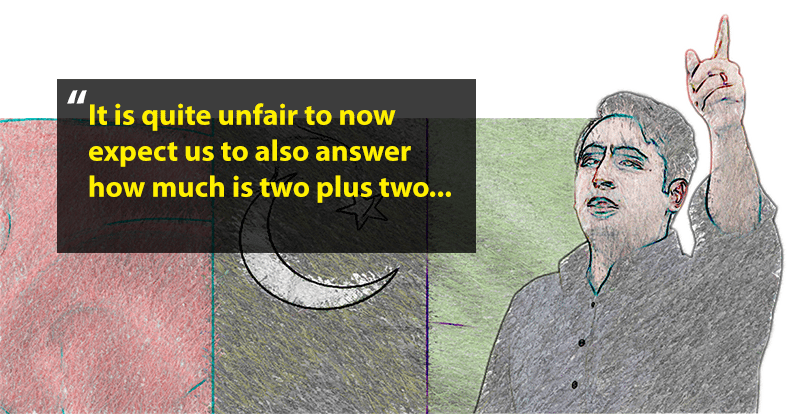 “We gave this country its Constitution. We sacrificed our leaders to protect democracy in this country. It was us who passed the 18th Amendment and introduced the Benazir Income Support Programme (BISP). It is quite unfair to now expect us to also answer how much is two plus two. However, we are not the ones to run away from difficulties. The fact of the matter is that we always wanted to find the answer to this question but the establishment never allowed us to do that. If we let democracy take root in this country, one day we’ll definitely find the answer to this question.” 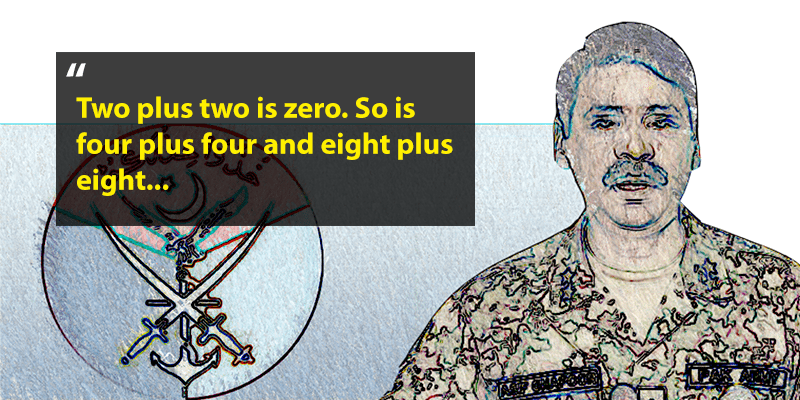 “Two plus two is zero. So is four plus four and eight plus eight. For a soldier, the sum of all number is always zero. Indeed, our standing instructions are to shoot all numbers on sight, even if they beg and plead for mercy in front of a camera. Numbers are a threat to national security. That’s why we don’t even count how many shots we have fired, nor the amount of money it costs to pay for those shots. According to our intelligence agencies, all numbers in Pakistan are planted by hostile foreign agencies to misinform the general public about our agricultural holdings, enforced disappearances and extra-judicial killings, which we can assure you are all zero.”

“Depends. See, in Islam, there are two types of numbers: Muslim and non-Muslim. If both the twos are Muslim, then the sum is equal to 40, because one Muslim is good for and worth 10 non-Muslims. If both are non-Muslim, then, by the same logic, the answer would be one. It’s a beautiful system. It is this system for which the people of Pakistan give us their animals’ hides on the big Eid. One day, they’ll vote for us as well.”