Thumbs up, women of Pakistan

Currently, Pakistan is in the grips of a political turmoil and the threat of terrorism. It is also the fourth worst country for women according to recently released rankings of the Women, Peace and Security Index. Of the 153 countries ranked for women’s inclusion, justice and security, Pakistan was listed at 150, with the highest discrimination against women in the world and the lowest financial inclusion. But the resilience and courage of its women are nothing short of remarkable and awe-inspiring.

The women in Sindh are in extremely worse condition. They are not allowed to participate in any field of life. In interior region, the role of women is restricted to live a life of a second-class citizen. Cultural and religious differences, gender discrimination, misunderstanding or misconception of the teachings of Islam, economic differences, and so forth have substantially attributed to the deplorable condition of women in Sindh.

Nafisa Shah is the only parliamentarian in National Assembly to have completed her doctorate from Oxford. Her work on honour killings in Khairpur is disruptive and ground-breaking

But we want to acknowledge one women parliamentarian from interior Sindh, who is seriously working and struggling for women rights, the rule of law and social justice at the grassroots level and the floor of the house: Nafisa Shah. Coming from a society that does not allow women to come out for work, she contested Khairpur’s local body elections in her initial days of political career and won. From then on, she has worked as a committed public representative in rural areas. She broke the clutches of injustices and was identified as a Young Global Leader at the World Economic Forum in 2005 and included in Newsweek Pakistan’s list of ‘100 Women Who Shake Pakistan’ in 2011.

She is the only parliamentarian in National Assembly to have completed her doctorate from Oxford on ‘Honour Violence, Law and Power: A Case Study of Karo Kari in Upper Sindh’. Her work on honour killings in Khairpur is disruptive and ground-breaking. Her book titled ‘Honour Unmasked’ is a richly detailed ethnography on the topic of honour killing. It shows how the state/justice system and informal processes of redress are mutually implicated in providing a space for honour-related violence (karo-kari) in Sindh. For women in interior Sindh, she has initiated many projects on health and education.

Pakistan has excellent women role models, who have struggled for every inch of the way. We are proud of Pakistani their services, but a lot more still needs to be done. At this moment, we also request other political parties in Sindh and especially the female parliamentarians to rise above their party agendas and come together for the more significant cause of saving Pakistani women from deep-seated problems of security, poverty, illiteracy and unemployment; and, most importantly, move forward for the larger cause of protecting the country from fragmentation. 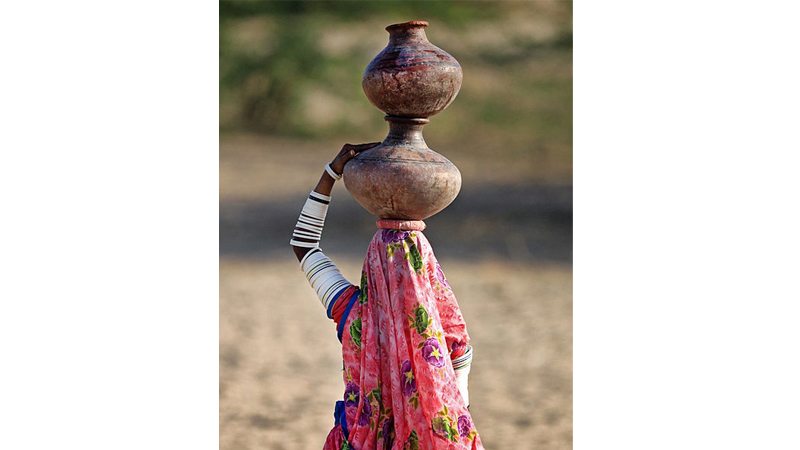 Veteran human rights activist Asma Jahangir (late) is a role model, who stood against all the odds and faced the challenges. She was a true fighter with a clear ideology of modern society. She was an inspiration not only for the Pakistanis but also for the people from across the world. Throughout her career, she supported the weak and innocent victims from a faulty justice system. How we can forget her contributions through the Human Rights Commission of Pakistan (HRCP), through which she voiced against the injustice faced by the women, minorities and the marginalised segments.

Both Nafisa Shah and Asma Jahangir always stood as the defender of democracy and the rule of law. Other women must also take the initiative and come across and work for social justice. We all have to carry forward the ideology of Asma, so that a pro-women society, the rule of law and a strong democracy can be established.

Salman Ali is a social and political activist based in Lahore. He can be reached at [email protected], tweets @Salmani_salu Saira Ahmed is a social activist. She tweets @MrdoSaira