Competition Bureau: what Canadians need to know about price-fixing probes 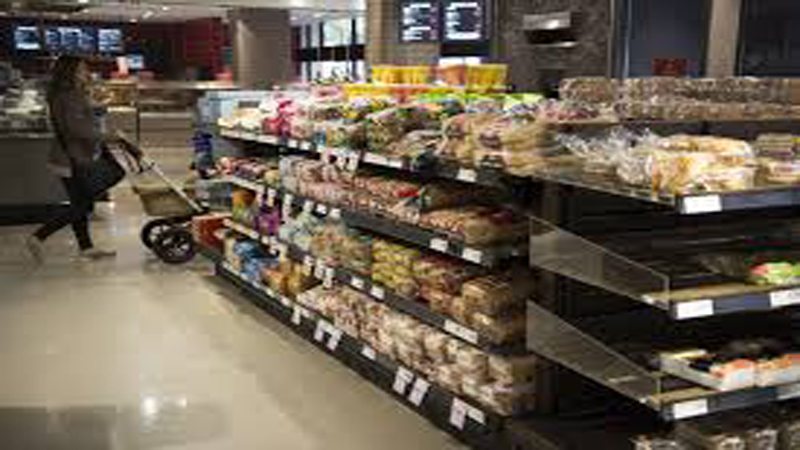 Canadians have been closely following news of the Competition Bureau’s continuing investigation into bread price-fixing in Canada’s grocery sector. Much of that recent attention has focused on the bureau’s countrywide raids, followed by Loblaw’s statement that it participated in a criminal price-fixing scheme with its competitors for over 14 years.

As a result, people have been asking: “Why wasn’t this caught sooner?” And “why isn’t Loblaw facing penalties related to this scheme?”

These are fair questions. Let me take this opportunity to answer them, while providing some important context about price-fixing conspiracies.

Price-fixing strikes a nerve with Canadians – and rightfully so – because this crime undermines the sense of fair play we value and expect as hard-working citizens in a free market economy.

Canadians also recognize the importance of due process and the presumption of innocence. For every instance of suspected price-fixing, they count on the Competition Bureau, like any law enforcement agency, to conduct a thorough investigation and build a case based on the facts. When the facts justify it, the bureau refers criminal matters to the Public Prosecution Service of Canada, which then decides whether charges should be laid.

This can be a lengthy process. But it’s important to get it right, because price-fixing is notoriously difficult to prove in court. Why? Because even with the Competition Bureau’s law-enforcement powers – including search-and-seizure and wiretaps – the truth about price-fixing often remains hidden in the shadows. These cartels typically involve secret deals between schemers who are careful to cover their tracks. Neatly written agreements between competitors rarely exist. E-mails get deleted, and meetings to collude on price happen in obscure places.

In fact, there is often no way of knowing of a cartel’s existence unless an insider involved in forging one of these illegal agreements comes forward. That’s why incentives are provided for those involved in a conspiracy to co-operate with our investigations.

Under the bureau’s immunity and leniency programs, the first to come forward can receive immunity from prosecution. After that, others who agree to fully co-operate – and plead guilty in court – can receive reduced fines and sentencing.

Those are powerful incentives, given that the penalties for price-fixing include fines of up to $25-million and up to 14 years in prison – or both. The fact that a participant in a cartel could share information with the bureau in return for immunity also acts as a strong deterrent against the formation of cartels in the first place.

In the case of the alleged bread price-fixing scheme, Loblaw secured immunity from prosecution by coming forward to co-operate. This allowed us to launch our investigation and gather more information about others who may have been involved.

While it may appear unfair to provide immunity to someone that identifies as a cartelist, it’s a highly effective tool used by law enforcement agencies around the world. Without our immunity and leniency programs, many cartels would go undetected – to the detriment of all Canadians. And, like any cartelist, Loblaw still faces potential exposure as a result of class-action lawsuits allowed under the Competition Act.

And while it takes time to gather evidence to build a case that can be proven in court beyond a reasonable doubt, the Bureau gets results.

As Professor James Brander of the University of British Columbia’s Sauder School of Business recently wrote: “Canada’s approach to price-fixing works well – and the country actually remains an exemplar to the rest of the world in this area.”

Since 2011, our investigations have resulted in the prosecution of 34 individuals and 50 companies related to cartel offences, resulting in more than $118.5-million in fines and jail terms totalling 67 months. In 2017, the bureau executed 29 search warrants related to continuing investigations.

While our immunity and leniency programs are among our most effective tools, the bureau also uses a variety of other methods to combat cartels. We receive and analyze thousands of complaints each year, run an anti-corruption and collusion tip line, offer protection for whistleblowers, partner with police forces and our international counterparts, and engage with the business community to promote compliance with the law. Each of these contributes to our efforts to detect and deter cartels. And we continue to find ways to innovate and use new technologies to improve our effectiveness.

What Canadians can take from this is that the system works. The bureau’s fight against cartels – fuelled by information and complaints from the public – gets concrete results.