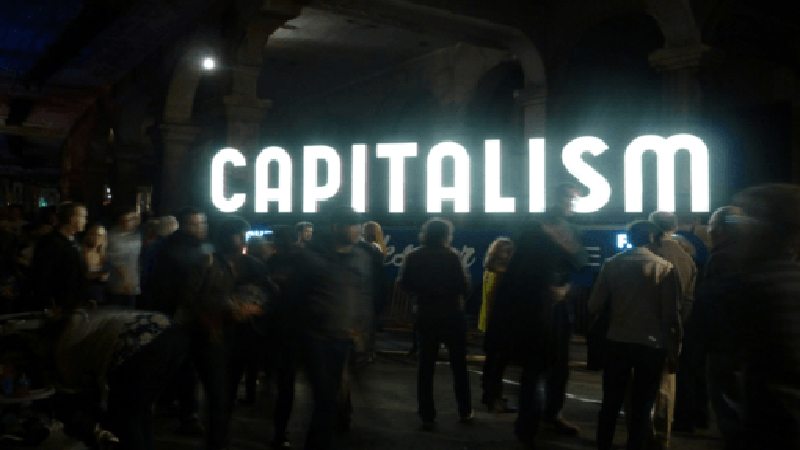 One of the authors of a recent study of US children’s deaths told an interviewer that, “The US is the most dangerous of wealthy, democratic countries in the world for children … Across all ages and in both sexes, children have been dying more often in the US than in similar countries since the 1980s.” The report was published online January 8 in Health Affairs. Ninety percent of the deaths analyzed there were of infants and older adolescents.

According to the authors, “we examined mortality trends for [20] nations in the Organization for Economic Cooperation and Development (OECD) for children ages 0-19 from 1961 to 2010 using publicly available data.” They discovered that, “Over the fifty-year study period, the lagging US performance amounted to over 600,000 excess deaths.”

In 2013, the United Nations Children’s Fund ranked the United States in 25th place among 29 developed countries for success in assuring child health and safety. African-descended infants in the United States are most at risk for preventable deaths. The overall US infant mortality rate (IMR) for all babies in 2015 was 5.9. (The IMR is the number of babies dying during their first year of life for every group of 1000 babies born alive.) The IMR for white babies was 4.8; that for black and Hispanic babies was 11.4 and 5.2, respectively.

US mothers are experiencing similarly dreadful health outcomes. In the United States the maternal mortality rate (MMR) for 1990, 2000, and 2015 was 16.9, 17.5, and 26.4, respectively. (The MMR is the number of women per 100,000 births who die from causes related to childbirth during pregnancy, the birth process, and for 42 days thereafter.)The comparable Canadian figures were 6.0, 7.7, and 7.3, respectively.

Blame falls upon capitalism. In their recent Monthly Review article, John Bellamy Foster and Brett Clark explain that capitalists arrived at a method for accumulating wealth at the expense of women. We think children are losers too.

They’ve relied on a process that Marx, Engels, and their followers have labeled “social reproduction, which refers to capitalists’ need for renewing their workforce. Children are the fodder for social reproduction, and women are the agents. Citing the investigations of others, the Monthly Review authors explain how women – and children – become sources of accumulation, a task for which capital would seem, superficially, to be ill-suited. After all, social reproduction differs from the production of commercially valuable commodities through which workers are exploited.

But capitalists are resourceful, and “those areas outside commodity production, including both the reproduction of labor power and what could be expropriated from nature, were considered ‘free gift[s] … to capital'” (Marx’s words). According to the authors, capital demonstrates a “necessary and continuing attempt to transcend or readjust its boundaries with respect to its external conditions of production.” Doing so, it “constantly seeks to expropriate what it can from its natural and social environment.” In both situations it’s a matter of “actual robbery – usurpation, expropriation, dependence, enslavement.”

Marilyn Waring, whom they cite, thinks that, “the treatment of Mother Earth and the treatment of women and children in the system of national accounts have many fundamental parallels.”

The vulnerability of US children was on display recently. Congress in 1997 enacted legislation creating the Children’s Health Insurance Program (CHIP). Children who benefited were those whose families earned too much to receive Medicaid benefits for them, but not enough to buy private health insurance. By 2015 the rate of uninsured children in the United States had fallen from 13.9 percent to 4.5 percent. CIP should have been reauthorized in September, 2017, but that didn’t happen.

Between then and January 22, 2108, it seemed that health insurance for millions of children might disappear. That day, however, an agreement emerged to renew CHIP, but only as part of a deal for temporarily funding the federal government. The idea that protection of children’s health depends on negotiations on unrelated issues suggests the precariousness of guarantees for children’s survival in the United States.

Clearly, prospects for the well-being of US children, taken as a whole, fall short of expectations for a wealthy nation. Those in charge, it seems, are able to commandeer financial resources that in a just society would be readily available for saving children and mothers from preventable deaths. But how, one asks, did children and mothers living in other OECD nations, all capitalist, escape dangers weighing upon children and mothers in the United States?

Vicente Navarro, a veteran public health investigator and economist, suggests that working-class forces in the United States are weak, too weak to resist plunder. He points out that, “The United States, the only major capitalist country without government-guaranteed universal health care coverage, is also the only nation without a social democratic of labor party that serves as the political instrument of the working class and other popular classes. These two facts are related.” Navarro notes the juxtaposition of strong labor movements in Europe and relatively small, timid unions in the United States. In general, he observes, “If you establish a spectrum of capitalist countries, listing them from very “corporate friendly” (like the United States) to very “worker friendly” (like Sweden), you will find, where the capitalist class is very strong, very poor health benefits coverage (in the public as well as in the private sectors), highly unequal coverage, and very poor health indicators. This is, indeed, the US case.”