Cotton import to touch $1.20 billion in 2018 on output shortfall, duty cut on import 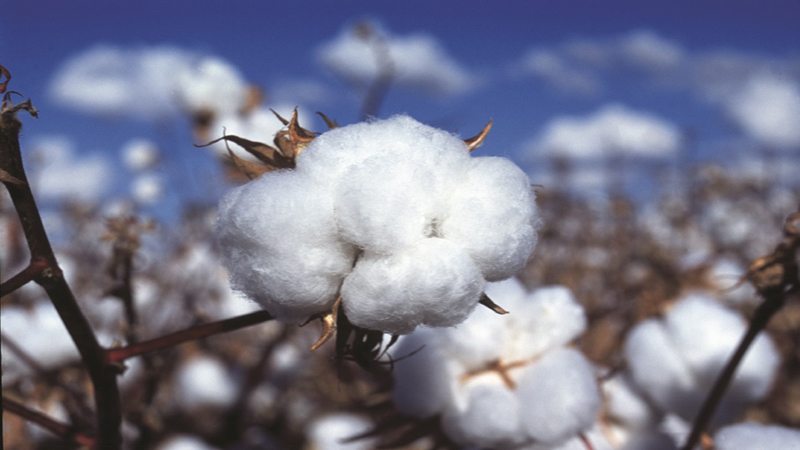 KARACHI: The cotton import by the textile and spinning sector of the country will likely touch more than $1.20 billion in 2018 on import of 4.3 million bales on the back of around 3.6 million bales shortfall in production and lifting of Customs Duty on cotton imports.

It is expected that importers would mature deals with India, USA and Brazil to meet the mills’ shortfall to more than 3 million bales, textile and spinning sector people have opined. The country received around 11.1 million bales of cotton in dying stage of crop season 2017-18 as only three production month were left for crop season. It is expected that country would achieve about 12.1 million bales of cotton by the end of April 2018 with a shortfall to textile sector to 3.1 million bales. Pakistan’s imports from India on average stands at $822 million a year as the country imports around 2.6 million bales from India. USA and Brazil are other destinations where textile sector fulfills its end product needs. Federal Board of Revenue imposed one percent additional Customs Duty on import of cotton from July 15, 2017. The total duty stood at 4 percent.

On the repeated appeals by the textile sector, the Textile Ministry after consultation with Federal Board of revenue has slashed 4 percent import duty from raw cotton as 4.5m bales will be required to meet local demand.

The country has also lost its fourth position in the world in terms of the production of raw cotton. Representatives of Pakistan Yarn Merchant Association, All Pakistan Textile Mills Association and apparel sector of the country expressing sigh of relief over the slash on Duty have said that one percent increase in import duty (from 2% to 3%) was increased to total duty to 4 percent because there was already 1 percent additional duty in place. Ghulam Rabbani of yarn sector, Jaweed Bilwani of apparel sector, SM Tanveer of textile industry and others have said that increase in import duty on raw cotton has been affecting textile industry besides production of cotton declined almost 35 percent this crop season, which was hurting overall Gross Domestic Product. The textile and spinning sector has already been suffering due to high cost of doing business and shortage of energy. The textile sector, which contributes more than 60 percent of the country’s total exports of $20 billion, had been demanding abolition of 4 percent Customs Duty and 5 percent sales tax since long.