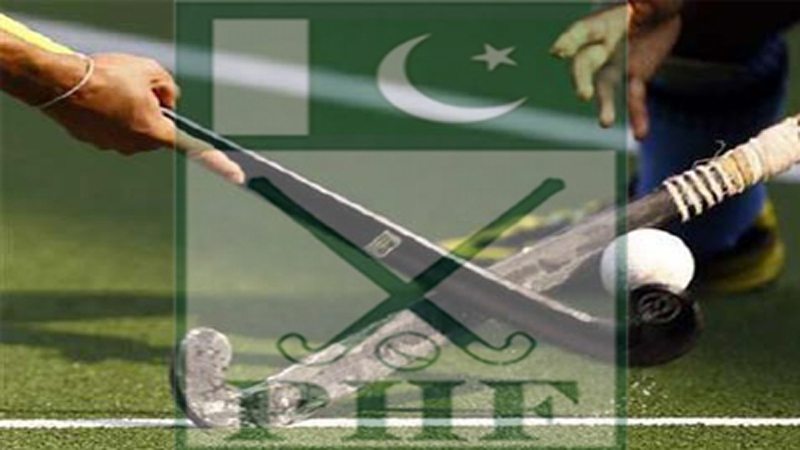 As a school going kid I used to get enthralled, as were other boys of my school, by simply spell-bounding skills of Shahbaz Ahmed Senior, the Pakistani hockey legend. The goal he scored against Holland in World Cup final in Lahore in 1990 can never be forgotten. But all this is consigned to history and reality of the day is that Pakistan couldn’t even qualify for the World Cup 2014 and their current world ranking is 15. In an exclusive talk with this scribe the other day, Shahbaz, who is presently working as secretary general of the Pakistan Hockey Federation, talked about the reason behind this disaster. According to him, Pakistan hockey needs true servers of the game who feel the inner urge to see Pakistan flag flying high but unfortunately that spirit of olden days is missing amongst youngsters. He said during his days his inborn patriotism kept goading him to try his utmost to see Pakistan emerge triumphant in every competition. Nevertheless, he was in the know about fact that Pakistan young hockey aspirants aren’t offered a secured career in the national game, unlike cricket.

He still remembers during his playing times a player was offered Rs.20 a day during camps still it couldn’t deter them from going all-out for the dignity and honour of Pakistan. “A player is paid Rs.1000 now but sans any job security. Non-availability of sponsors is to be blamed for this while sponsors will only be lured if media starts projecting the game across the country behind this lack of media coverage to lure sponsor into the game.” Shahbaz believes when our team has plunged to humiliating 15th rank in the world how could one expect a financier to come forward? “But I hold that the government can’t be absolved from its responsibility of pledging job securities to the players.”

When I asked him about quality of hockey broadcast, he agreed that there was enough room for improvement and broadcasters must cover all the PHF events like cricket as hockey was Pakistan’s national sport. But he was satisfied with the commentary standard much to my amazement because Pakistan produced commentators the likes of S M Naqi and Zakir Hussain but who is filling their boots? No one. He further said that English commentary on hockey was not in the demand because hockey audience in the country were, mainly, not English-literate. But what if you have to enhance your fan-base? How would you attract your educated youth to the game who watch and compare the sporting events around the world? He applauded the idea of pressing upon the authorities to ensure the coverage of our domestic hockey matches on regular basis.

But one must applaud his efforts for bringing international hockey back to Pakistan. Though one could argue that the players featuring in the World XI are no longer part of contemporary hockey still you can’t take credit away from the PHF for hosting an international event in Karachi where no one else could. Still one reckon they missed the trick by not involving PTV World and Ten Sports for the promulgation of the fact that Pakistan can organise international sporting events in the wake of elimination of terrorism. On the other hand the national federation is all-set to organise four-nation tournament as well which will be first one to be played in ages in Pakistan.