One way or another, bitcoin will be crushed by the authorities 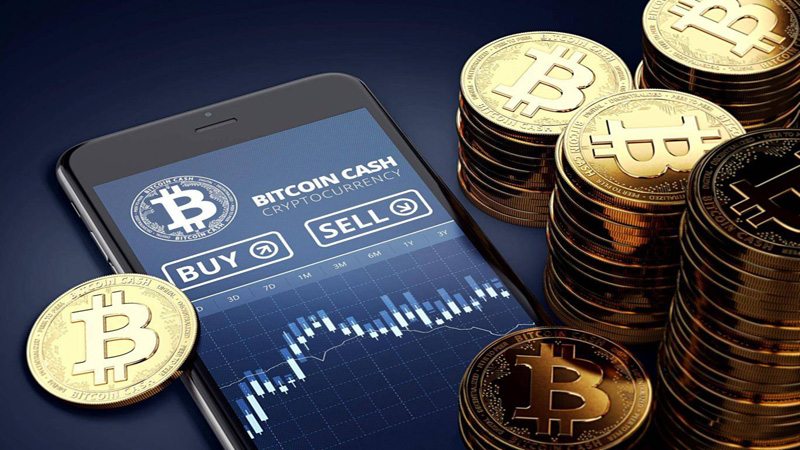 It is always a mug’s game to call turning points, but here goes: December 2017, when bitcoin traded at close to $20,000 (£14,500), was the turning point for this cryptocurrency – and probablthe others too. The price today was below $10,000. It may recover, but the general path from now on is down.

The reason is simple. Governments will either ban it or regulate and tax it. You cannot have a world where there is a huge push to clamp down on offshore tax havens that allows an offshore “currency”. We have already had reports that China and South Korea would ban trading in bitcoin, and that was the immediate reason for the sharp reversal in the bitcoin price over the past 48 hours. (If you believe the numbers some $200bn, about one third of the total value of all cryptocurrencies, has been wiped off their value.)

But what is happening is something much more fundamental. Cryptocurrencies wave a red flag for tax authorities worldwide. If people do indeed make money out of them, governments will want to tax those capital gains, at least in jurisdictions where there is a capital-gains tax. If people use cryptocurrencies to buy goods and services, the authorities will want to know how they acquired the cash to do so – assuming that at some stage they converted their holdings into regular dollars, euros, pounds or whatever.

If they do not convert, and carry out transactions simply in the “currency” itself, governments will want to put an imputed value on the transaction and charge VAT or some other sales tax on that.

It is true that national authorities accept some element of tax leakage. For example they accept that cash transactions are hard to trace, and they don’t tax profits of illegal activity, such as the drug trade. They also accept that barter is hard to track, and tax. But these leakages are seen either as acceptably small or too hard and expensive to tackle.

It was for this reason that in the early stages, governments were prepared to ignore cryptocurrencies. They were too small to be worth bothering with. Now they are not. Governments have to become involved because there is at least the possibility that cryptocurrencies will destabilise the real economy. They want to worry because they are losing potential revenue.

There is a further twist: the aforementioned red flag. Any sophisticated tax authority looks for shortcuts that help them identify potential evasion. One of those has been offshore bank accounts. Another is very complicated tax structures. Still another is evidence of expensive lifestyles that do not appear to tally with disclosed income. Bitcoin, and the other cryptocurrencies, are a useful flag of unusual activity.

Now of course that does not mean that anyone buying or selling a cryptocurrency is doing anything wrong, any more than someone who buys and sells gold is doing anything wrong. But some people are, or at least are worth, further investigation. So anyone choosing to trade in bitcoin to keep their heads below the parapet may find they are doing exactly the reverse. They will attract attention, rather than avoid it. Once the word gets round that this is happening, the fate of bitcoin and the other cryptocurrencies is sealed.