Should we be concerned about the next recession? 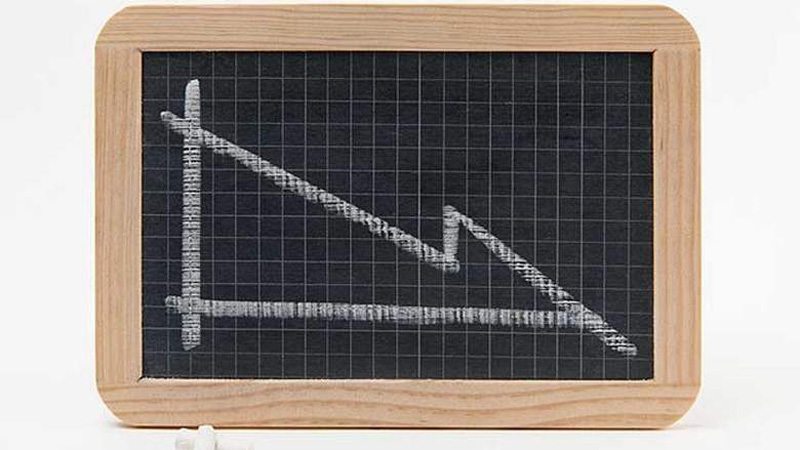 The answer, for the United States in particular, is a resounding no. Policymakers normally respond to recessions by cutting interest rates, reducing taxes, and boosting transfers to the unemployed and other casualties of the downturn. But the US is singularly ill prepared, for a combination of economic and political reasons, to respond normally.

Most obviously, the US Federal Reserve’s target for the federal funds rate is still only 1.25 per cent-1.5 per cent. If no recession is imminent, the Fed may succeed in raising rates three times by the end of the year, to around 2 per cent. But that would still leave little room for monetary easing in response to recessionary trends before the policy rate hits zero again.

In the last three recessions, the Fed’s cumulative interest-rate cuts have been close to five full percentage points. This time, because slow recovery has permitted only gradual normalisation of interest rates, and because there appears to have been a tendency for interest rates to trend downward more generally, the Fed lacks room to react.

In principle, the Fed could launch another round of quantitative easing. In addition, at least one of US President Donald Trump’s nominees to the Federal Reserve Board has mooted the idea of negative interest rates. That said, this Fed board, with its three Trump appointees, is likely to be less activist and innovative than its predecessor. And criticism by the US Congress of any further expansion of the Fed’s balance sheet would be certain and intense.

Fiscal policy is the obvious alternative, but Congress has cut taxes at the worst possible time, leaving no room for stimulus when it is needed. Adding $1.5 trillion more to the federal debt will create an understandable reluctance to respond to a downturn with further tax cuts. As my Berkeley colleagues Christina and David Romer have shown, fiscal policy is less effective in countering recessions, and less likely to be used, when a country has already incurred a high public debt.

Instead of stimulating the economy in the next downturn, the Republicans in Congress are likely to respond perversely. As revenues fall and the deficit widens even faster, they will insist on spending cuts to return the debt trajectory to its previous path.

Congressional Republicans will most likely start with the Supplemental Nutrition Assistance Program, which provides food to low-income households. SNAP is already in their sights. They will then proceed to cut Medicare, Medicaid, and Social Security. The burden of these spending cuts will fall on hand-to-mouth consumers, who will reduce their own spending dollar for dollar, denting aggregate demand.

For their part, state governments, forced by new limits on the deductibility of state and local taxes to pare their budgets, are likely to move further in the direction of limiting the duration of unemployment benefits and the extent of their own food and nutrition assistance.

Nor will global conditions favour the US. Foreign central banks, from Europe to Japan, have similarly scant room to cut interest rates. Even after a government in Germany is finally formed, policymakers there will continue to display their characteristic reluctance to use fiscal policy. And if Germany doesn’t use its fiscal space, there will be little room for its eurozone partners to do so. More than that, scope for the kind of international cooperation that helped to halt the 2008-2009 contraction has been destroyed by Trump’s “America First” agenda, which paints one-time allies as enemies. Other countries will work with the US government to counter the next recession only if they trust its judgment and intentions. And trust in the US may be the quantity in shortest supply.

In 2008-2009, the Fed extended dollar swap lines to foreign central banks, but came under congressional fire for “giving away” Americans’ hard-earned money. Then, at the London G20 summit in early 2009, President Barack Obama’s administration made a commitment to coordinate its fiscal stimulus with that of other governments. Today, almost a decade later, it is hard to imagine the Trump administration even showing up at an analogous meeting.

The length of an economic expansion is not a reliable predictor of when the next downturn will come. And the depth and shape of that recession will depend on the event triggering it, which is similarly uncertain. The one thing we know for sure, though, is that expansions don’t last forever. A storm will surely come, and when it does, we will be poorly prepared for the deluge.