* Transferring the case to a different judge will further prolong the trial underway since 2013, and harm the cause of justice, says Hafeez's counsel 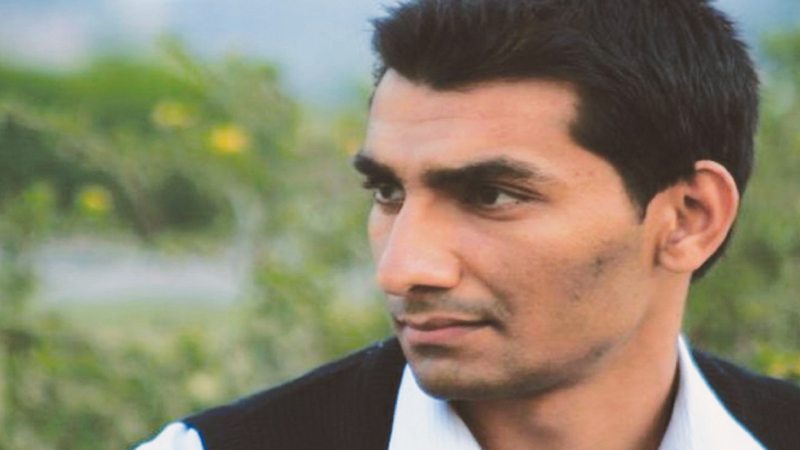 LAHORE: The counsel for Bahauddin Zakariya University (BZU) former faculty member Junaid Hafeez has requested the Multan district and sessions judge to let the judicial officer hearing a blasphemy case against Hafeez till last year continue proceedings in the matter.

In an application submitted earlier this week, Advocate Asad Jamal told the court that the case against Hafeez had been pending adjudication in the sessions court of Multan for almost five years, since March 2013. “The case is in its final stage of adjudication when only one prosecution witness is to be cross-examined followed by examination of the accused and final arguments,” the application said.

Jamal held that transferring the case to a different judge at this stage would further prolong proceedings for several months, submitting that if the case was to be adjudicated by previous presiding officer, Muhammad Abbas, an additional sessions judge, it would likely be concluded in no more than a few weeks.

He further submitted that Muhammad Abbas had heard the case for seven months in 2017, before he was transferred to a different sessions court in the same district.

In the application, Jamal noted that an important reason why the case had not been concluded even after almost five years since March 2013 was that it got transferred from one judge to another for seven times. In 2017 alone, it went from the hands of one additional sessions judge to another five times, he said, adding that every time a new judge was assigned the case, it took several months for it to be on the track to proceed towards conclusion.

The application noted that after taking charge of the case Muhammad Abbas had in more than seven months recorded extensive evidence of the most significant prosecution witnesses and, as a result of reading the case documents several times over, familiarised himself with the different aspects of the case. “On the last date of hearing on December 19, 2017, when partial evidence was recorded, and the last prosecution witness requested for an adjournment, the learned additional sessions judge gave last opportunity to the prosecution to record their evidence so that he could wound up the case in next 2-3 dates of hearing,” the application said.

The counsel for the accused further noted in the application that the transfer of the case would cause a negative impact on the quality of adjudication as at the final stage, a speedy proceeding by a new judge who was not familiar with the facts of the case and had not presided over recording of most crucial evidence would most certainly result in an unfair adjudication. The transfer, it held, would cause irreparable harm to the defence of the accused, and result in violation of the constitutional right of the accused to a fair trial.

Advocate Jamal requested the court to use its power under section 528 of the Criminal Procedure Code to issue directions for transfer of the case back to Muhammad Abbas. He said that since the judge’s transfer to a different sessions court, no proceeding in the case had taken place before a new presiding officer, therefore, there was absolutely no bar to pass an order putting the case back in the cause list before the judge.

Advocate Saroop Ijaz told Daily Times that the district and sessions judges could exercise their discretion to transfer judges from one sessions court to another, but transfer of a judge hearing a case in its final stages should not be done without very good reasons.