Treat your family and friends to these delicious traditional cuisines

Stock up on some minced meat, potatoes and chicken and follow these easy recipes to prepare these delicacies 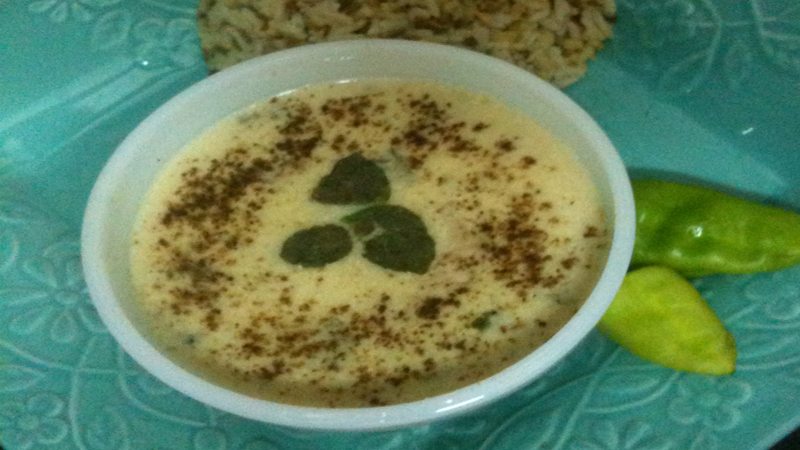 Ingredients
Half a kilogramme of mince meat
A teaspoon of chilli powder
1/4 teaspoon of turmeric powder
Two teaspoons of ginger and garlic paste
Six tablespoons of ghee or oil
Two onions
Two hard boiled eggs
A little of all spices
Salt
A cup of moong daal
A cup of rice
Two onions
Half a kilogramme of chicken
1 seer milk
Four glasses of water
One green chilli
A few mint leaves
A teaspoon of flour
A tablespoon of hara masala
Method – wash the meat and drain it well. Chop onions. Heat ghee and fry onions to a light brown colour. Then add chilli powder, hara masala, turmeric, salt and all the spices including the water and cook until mince is tender and the water dries up. Add the chopped boiled eggs. Wash the rice and daal and soak for 15 minutes in pan. Put water to boil. Add rice and daal with the salt. When done, remove from fire and put aside. In another pan, fry the onion until brown. Add all spices and then pour over the khichrri. When serving, put a layer of khichrri with a thin layer of qeema. Make several layers like this. Take the pan and put in oven for about 10 minutes. Boil the chicken in hara masala and salt with about four to five glasses of water. When done, keep aside in another pan. Fry the onion and chilli. Add this to stock and then add milk, mint leaves and a teaspoon of flour and keep on stirring until it boils. Serve with qeema khichrri. 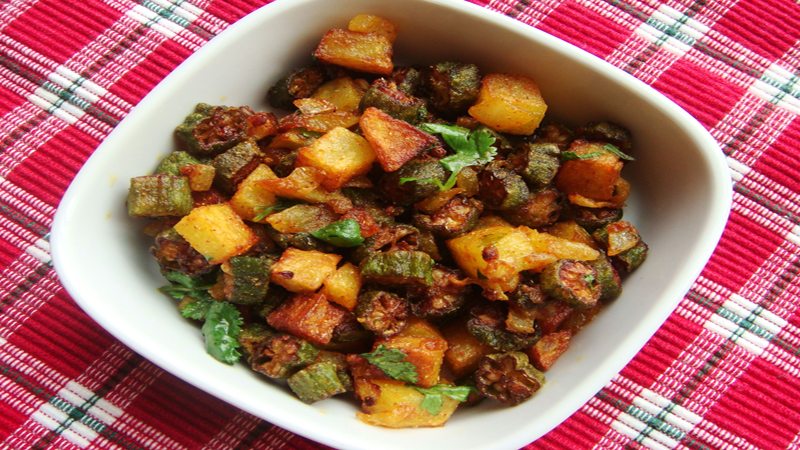 Ingredients
Four potatoes
One and half teaspoon of red chilli powder
Half a teaspoon of cumin seeds
Two tablespoons of crushed coconuts
Four green chillies
Six to eight garlic cloves
One and a half teaspoon of salt
A teaspoon of tamarind pulp
Four tablespoons of oil
A few curry leaves
Fresh coriander for garnishing
Method – grind the crushed coconut, green chillies, garlic, cumin seeds, red chilli powder and tamarind pulp into a fine masala or paste. Heat oil in a pan. Put the grinded paste in it. Add a little water, salt and curry leaves. Cook until water dries. Add the boiled potatoes. Stir so that all the potatoes are coated with the masala. Cover and cook on a very low flame for about two minutes. Take out in a dish. Garnish with fresh coriander. 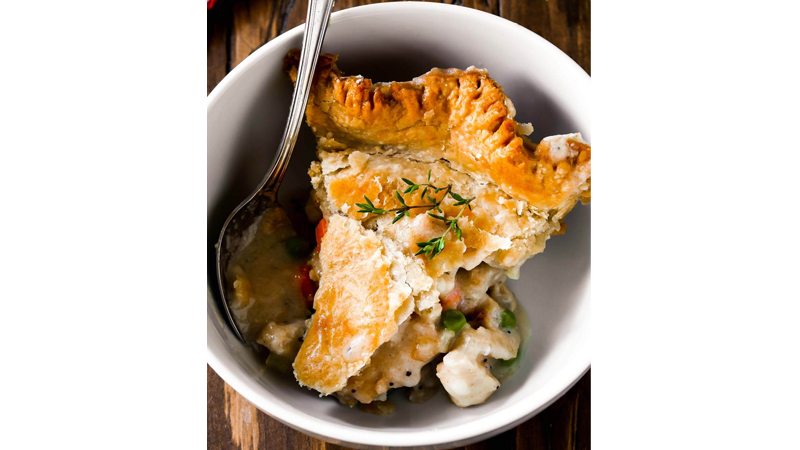 Ingredients
Two cups of flour
Two eggs
Salt
Two to three tablespoons of margarine
Baking powder
Half a kilogramme of boneless chicken
Peri peri sauce
Mushroom
Chicken tikka masala
Garlic paste
Soya sauce
Assorted vegetables
Method -marinate the chicken in all seasonings. Then leave it for about an hour. Fry the chicken and add vegetables and mushroom later. Also prepare white sauce with milk corn flour, Knorr cubes and salt and pepper to taste. Pour over chicken and vegetable mushroom mixture. Keep this mixture in a baking dish and cover with the flattened dough in the same way you make chappati. You can also make a design with your thumb or finger on the dough. Bake in oven until crust is golden brown.