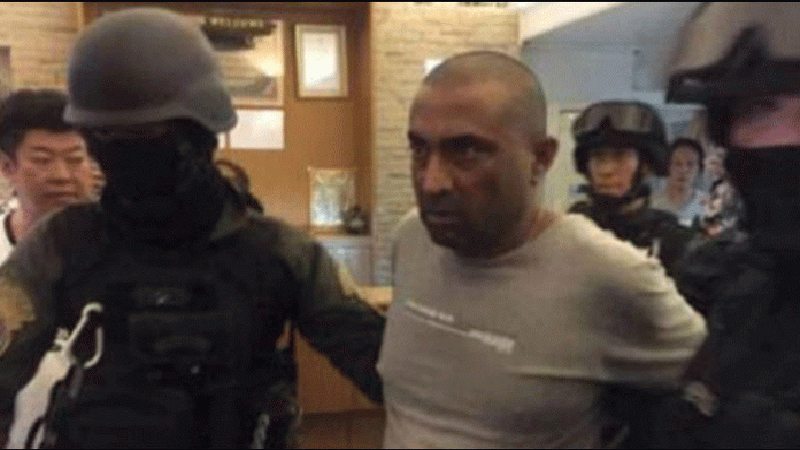 KARACHI: An anti-terrorism court (ATC) Wednesday dismissed a bail application of Abdul Rehman alias Bhola, a former sector-in-charge of the Muttahida Qaumi Movement (MQM), in the Baldia factory fire case. Bhola, a key suspect in the case pertaining to a deadly fire that swept through a garment factory in 2012, had confessed to his involvement in the felony. Of late, the suspect through his lawyer moved an application in the court, said that he did not give any such confessional statement under Section 164 of the Criminal Procedure Code. He submitted that the statement was gleaned under duress and requested the court to allow his application seeking to withdraw the confession. Bhola was arrested in Bangkok through Interpol and was brought back home in December last year. The suspect had recorded the confession before Judicial Magistrate Abid Ali Lakho. He confessed that he with Zubair, alias Charya, set the factory ablaze on the instructions of then chief of the MQM organising committee Hammad Siddiqui after the factory owners declined to pay the protection money. Nearly 250 people were burnt to death after a horrific blaze erupted in the factory in September 2012. The government formed a JIT to thoroughly investigate the incident, which had later made startling revelations. “The fire that had engulfed the factory was an outcome of a pre-planned scheme and that it was no accident,” revealed the JIT report. “The factory was set ablaze over non-payment of extortion money.”