Captivating audiences by reawakening the spirit of live music

The vision for the platform from its very beginning has been to revive live music. Staying true to its promise, the platform has featured top Pakistani musicians

Levi’s Live – a live music platform in Pakistan has been a refreshing addition to the current music scene of Pakistan and the response of the audience and the critics speaks volumes of its success.

It is supported by superstars of the country who have not only attended the live sessions but have been a part of it. The Levi’s Live music sessions began in September 2016 when Levi’s partnered with Riot Studios and brought on board Farhad Humayun as the official creative consultant of the project – owner and producer of Riot Studios which has been the choice of countless artists for recording music, films and post production in Lahore. In the past decade some of the country’s top musician’s albums, music videos and films have been produced at Riot Studios. 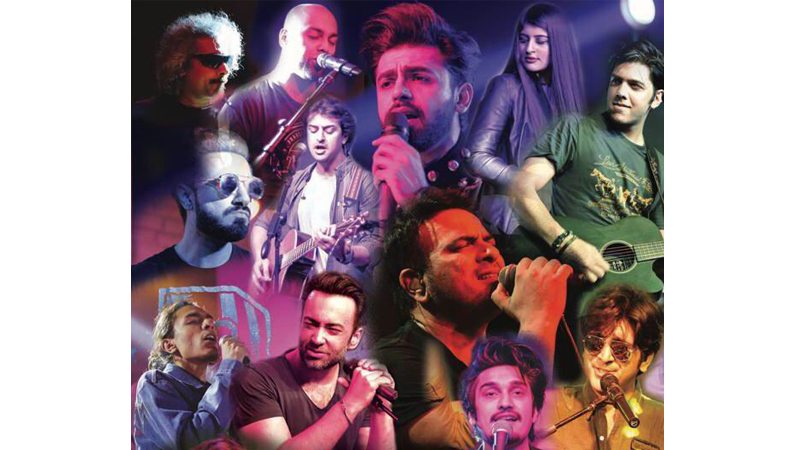 The vision for the platform from its very beginning has been to revive live music. Staying true to its promise, Levi’s Live has featured top Pakistani musicians and introduced a variety of new talent. Levi’s Live has showcased the diversity of talent that can be found in Pakistan. Seven sessions in, the platform continues to inspire and empower the next generation of musicians and artists by putting them on stage with an intimate audience of fans and celebrities. This serves not only as a launch pad for fresh new talent but also gives them a chance to perform with seasoned artists. With Native Rock at the helm of public relations and artist management, Levi’s Live was bound to be a success.

An eclectic mix of performances has been the highlight for each session. With every session, one keeps wondering what will be in store next!

Levi’s Live has captivated audiences by reawakening the spirit of live music with each season. Each session has been unique in its sound and talent, from rock music to soulful ballads. Pop or modern Sufi, Levi’s Live has brought it alive. Levi’s is an integral part of the contemporary global culture; it is a brand that defines the beginning of a new era, an era of modernisation and a changed outlook towards existence. The brand is the definition of youth spirit, energy and originality, which reflective in Levi’s Live.

An eclectic mix of performances have been the highlight for each session, with every Levi’s Live session one keeps wondering what will be in store next and they did not disappoint! The first session brought on stage Abdullah Qureshi and Maria Unera from Islamabad along with Farhad Humayun who headlined the grand opening night of the very first Levi’s Live session.

Levi’s Live season 2 one was lost in the soulful ballads of Bilal Khan and brought out of the reverie by the upcoming band Bayaan. The third brought the adrenalin rush of Noori with Noorzadeh Raja and Rakae Jamil opening the set. The diverse mix of music kept getting better with Levi’s Live season four seeing Ammar Farooki perform his original tracks with Diane Desobeau on the piano and harmonium, Sarmad Ghafoor on bass and Humayun on drums. A true delight in instrumental combined with a voice, which further enhanced the experience. Season 4 didn’t come to end; the night was young and the soulful sensation Uzair Jaswal’s performance left many wanting for more. 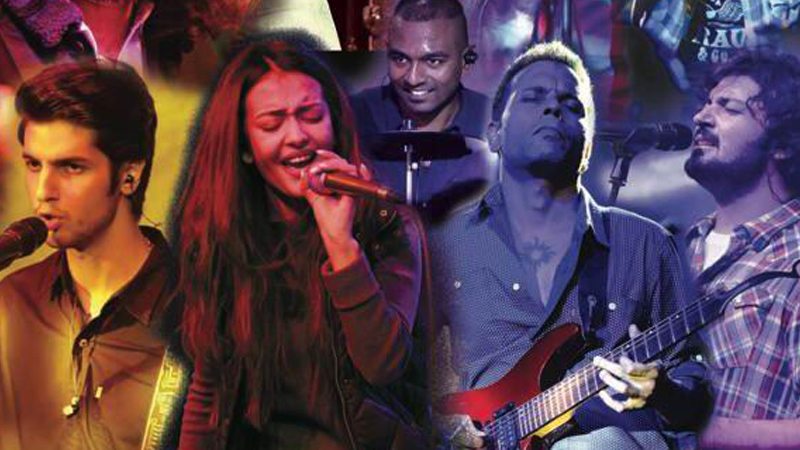 The fifth Levi’s Live session brought Rizwan Anwar to stage while Jal brought back nostalgic memories and Shiraz Uppal crooned to his tunes. The fifth season also paid tribute to the late musician Chris Cornell with a performance by Humayun. Keeping up with the momentum of the previous sessions, the sixth Levi’s Live session saw Aag give a powerful performance and singer/actor Farhan Saeed as the headliner for the evening. The last and seventh session was opened by the existential funk rock band Keeray Makoray and headlined by Mustafa Zahid with his band Roxen.

The energy of the audience and charged performances of each act during all seven seasons is testament to the power of live music. Levi’s Live has shown, that given the right platform, young artists will shine and show their prowess in music. The experience that is live music; the instant reaction of the audience, the energy, the sounds and music cannot be replicated in a studio and Levi’s Live has reminded us of that. As humans we need the connection, the emotions and the response to make us perform better and be lost in the act. It is that connection and that spirit of live music that Levi’s Live has brought back to Pakistan.

The videos of the performances of all seven seasons of Levi’s Live are available online. The next Levi’s Live session is scheduled for January and will feature new and upcoming artists.

The writer is a music enthusiast. She can be reached at uzma.rao1@gmail.com