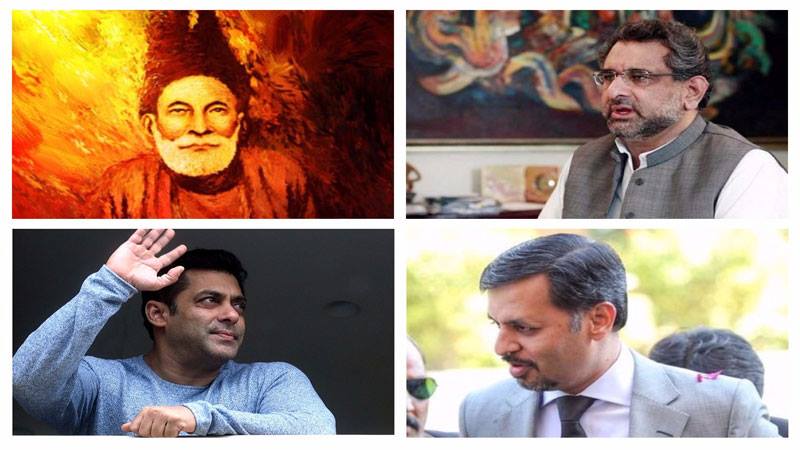 LAHORE: December 27 marks the birthday of several popular people in the subcontinent.

Here are some famous personalities who were born on December 27: 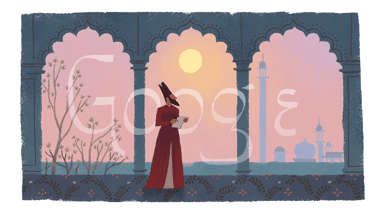 One of the most popular and influential poets of Urdu and Persian language Mirza Asadullah Baig Khan, popularly known as Mirza Ghalib, turned 220 today.

Global search engine “Google” paid tribute to the legendary poet on his birthday with a doodle.

In the doodle, Ghalib is shown standing on a balcony of a building of his era, with a pen and paper, and the sun and a mosque in his background. 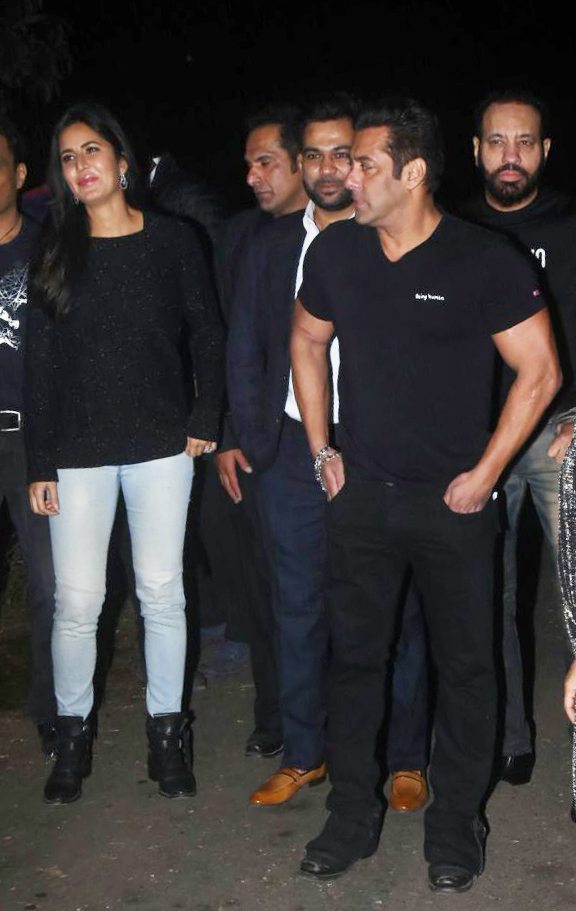 Salman celebrated his birthday with his Tiger Zinda Hai co-star Katrina Kaif at his Panvel farmhouse. 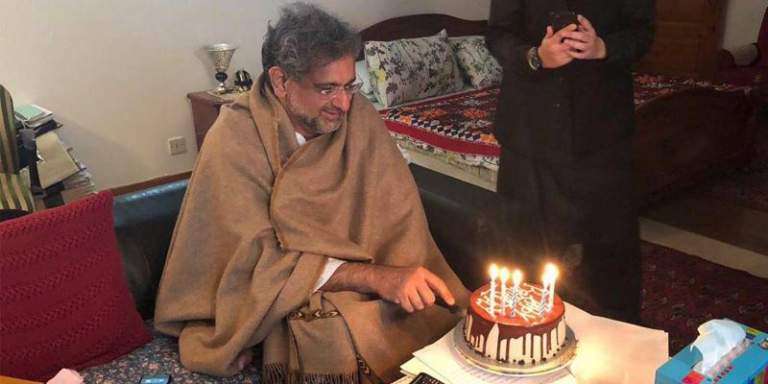 He celebrated his birthday with simplicity as he remained busy in his routine work as the prime minister of Pakistan. 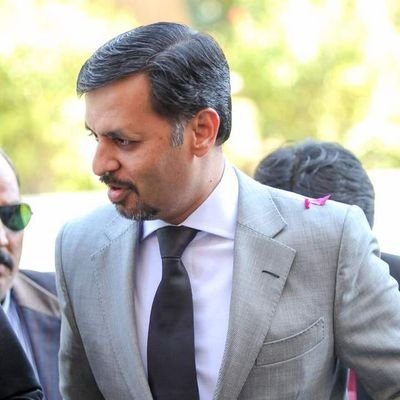