FIA under pressure to not proceed against Shaikh Zayed chairman 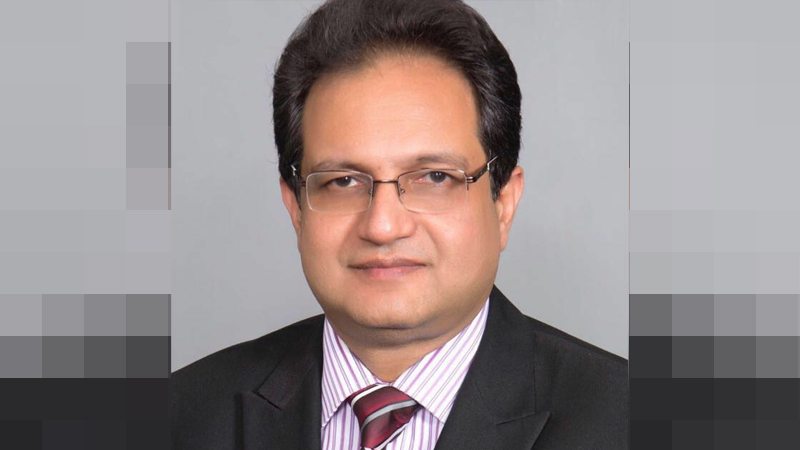 LAHORE: The Federal Investigating Agency (FIA) has completed its inquiry into charges including embezzlement of funds, misuse of authority and fraud against the Shaikh Zayed Medical Complex (SZMC) chairman but is not lodging a formal complaint in the matter due to political pressure, Daily Times has learnt.

Among other charges, SZMC chairman Dr Farid Khan is accused of embezzling government funds through a non-government organisation and during construction of a second floor at the hospital. He has also been held responsible in a case of theft of equipment from Mayo Hospital during his previous posting.

FIA’s investigation documents available with Daily Times show that Khan transferred Rs780 million from a pension account of SZMC employees to various other bank accounts. This was done without the approval of the board of governors.

He received mark-up on transferred funds from banks at the rate of 2.6 percent. This amount was not deposited in the hospital account, the investigation revealed. The documents also showed that to cover up this misappropriation, Dr Khan got post-dated approval for the transfer of pension funds, six months after he had transferred the funds. Dr Khan is also accused of violating the Passport Act by obtaining a private passport when he was still a government employee. This was done without an NOC from the authority concerned.

Other irregularities found by the FIA included travel abroad without NOCs and ex-Pakistan leaves. According to the record available with Daily Times, Dr Khan had visited New York, Bangkok, Dubai, Turkey Istanbul, Riyadh, Doha, Hong Kong and London in violation of rules.

The PAK-PWD constructed second floor of Shaikh Zayed Hospital with funds provided by the federal government. Planning Commission documents show that facilities for Dermatology, Rheumatology and Psychiatry departments were to be set up on the second floor but Dr. Khan misused his office and instead established a plastic surgery unit, spending the remaining amount allocated for the project on renovation of his office.

In another instance, Dr Khan formed an NGO (‘Foundation of Friends of Plastic Surgery’) in violation of the Civil Service Act of 2016, with himself, his wife and mother as trustees. The NGO received funds from a United States-based NGO, Smile Train, to do free lips and cleft palate surgeries for deserving patients. Documents show that 281 surgeries were conducted at Mayo Hospital, six at a private hospital on Zafar Ali Road and two at a private facility in Mozang.

The FIA has found that all expenses on these surgeries were incurred using public funds. The funds received from the donor NGO were apparently transferred to Dr Khan’s personal account. Documents show that the donor had paid $ 350 per patient.

During investigation, FIA has issued three summons for Dr. Khan but he has yet to appear before the authority. He has submitted a written reply only in the pension funds transfer case.

When Daily Times contacted FIA Punjab spokesman Khawaja Hamad and asked him about the cause for the delay in registration of an FIR, he said he would respond after consulting the official concerned. However, there was no response from him later. Subsequent calls made to him remained unattended.

Sources said that the matter had been postponed indefinitely due to pressure from a federal minister who is close to the SZMC chairman. However, Investigation Officer Muhammad Javed Sultan dispelled the impression that there was any political pressure in the matter. He said the FIA had summoned record from relevant departments. He said the FIA had also written to the US donor organisation, asking for its assistance in investigation. The IO said a case would be lodged as soon as all replies were available.