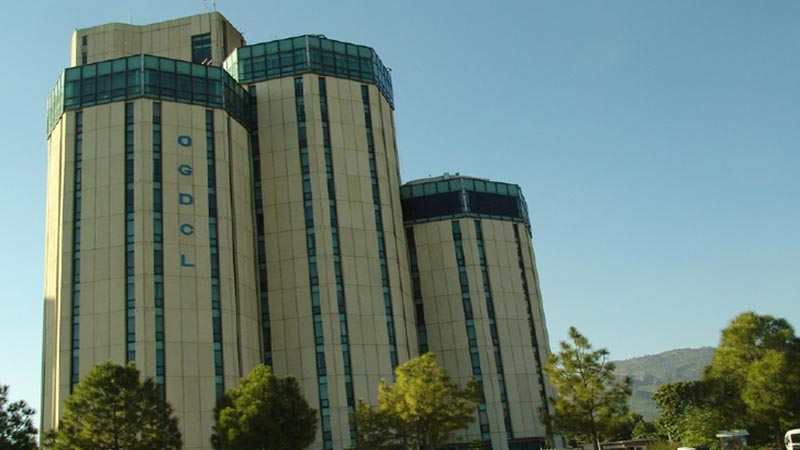 ISLAMABAD: The Public Accounts Committee (PAC) on Tuesday was informed that at least 170 employees of the Oil and Gas Development Company Limited (OGDCL) had been found guilty of submitting fake or forged academic documents.

A meeting of PAC with opposition leader Syed Khurshid Shah in the chair was held to discuss the audit objections of Petroleum Ministry for year 2016-17.

The members of the meeting were further informed by the audit officials that out of 170 employees, 5 were sent on forced retirement with complete incentives, 18 were demoted to lower grades, while 80 employees were still facing litigation.

The Managing Director OGDCL told the committee that some of the employees had forged their documents altering their dates of birth, grades or divisions in their educational documents.

He informed that administration had initiated an action against fake and bogus degree holders according to the law.

Chairman PAC deferred the matter. However, the audit officials in opposition said that ignoring the matter would send a wrong signal to other institutions.

Sardar Ashiq Gopang, a committee member, said that criminal cases should be filed against these employees.

During the meeting, MD said that some contractors hired by OGDCL purchased substandard chemicals worth Rs.7.82 billion in Khyber Pakhtunkhwa for oil exploration purposes.

He said that some contracts had been cancelled due to the use of substandard chemical material used in the exploration of oil.

Chairman Khurshid Shah said that a report with full details should be submitted within two weeks about the non-recovered amount of Rs 90,715.512 million from various industrial, commercial and domestic customers.

The officials of Auditor General of Pakistan informed the committee that Hydrocarbon Institute had to bear expenses of Rs.370 million on the annual inspection fee in the year 2016-17.

The committee was also informed that the national exchequer had suffered a loss of Rs370 million due to violation of rules during annual examination of CNG stations.

According to the report presented by audit officials, the loss was incurred due to the negligence of Oil and Gas Regulatory Authority (OGRA).

Subsequently, the PAC directed the government to submit a complete record of the CNG sector.

Seeking complete record of CNG Sector from the government, the PAC further directed for special audit of OGRA in connection with inspection of CNG stations.

Later, Chairman PAC and leader of the opposition Syed Khurshid Shah while talking to media persons after PAC meeting said that it was need of the time that a joint session of parliament should also be held to ascertain the causes of increasing terrorist attacks including the attack on a Church in Quetta.

He hailed Chief of Army Staff for attending meeting in Senate and said it was a proof that everybody was on the same page for the national cause and would work together to defeat terrorism.