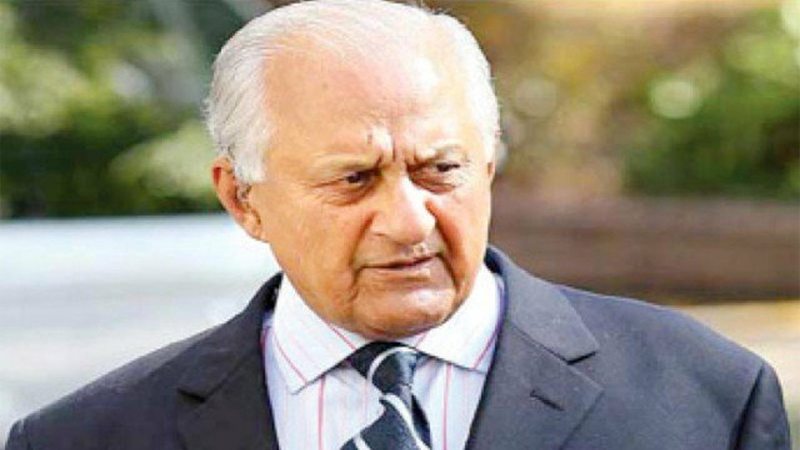 LAHORE: Former Pakistan Cricket Board (PCB) chairman Shaharyar Khan believes bilateral cricket against India cannot happen in the foreseeable future until the political climate of both countries cools down. The Octogenarian, while talking to PakPassion.net, clarified that the Board of Control for Cricket in India (BCCI) is not against the series, but they need the government of India’s approval to play Pakistan anywhere outside International Cricket Council (ICC) tournaments. “The real reason behind the absence of India and Pakistan bilateral series is political and has nothing to do with either the PCB or the BCCI,” he said. “In the current political climate, I really do not see any way in the near future that both teams will be able to play each other. The fact of the matter is that we have always been willing to play India anywhere, but it’s the government of India who have prevented the BCCI from playing against us and there is not much we can do about that.”

Shaharyar then backed the BCCI for trying their best to convince the Indian government to play Pakistan. “I know for a fact that the BCCI tried to convince their government and explained to them that there would be a loss of revenue for both India and Pakistan. However, the government of India has stuck by its stand that unless the political climate improves, there can be no resumption of cricketing relations between both countries. They will simply not allow it.”

However, the former diplomat believes things can change, but not in the near future. “I am hopeful for the future and hope things can change but at this time, there is no chance of any Pakistan-India cricket contact in a bilateral context,” he said. “We will continue to play India in ICC tournaments as we did in the Champions Trophy and so on, but no Test or limited overs series will be played between the two countries in the foreseeable future.”

“There is no doubt that the Pakistan Super League is a fantastic product and is helping our cricketers progress to the next level,” he said. “It is also demonstrating to the world that cricketers from around the world can come and play in Pakistan without fear of security, which will also encourage their boards to send teams as Sri Lanka have done recently. The advent of the PSL has had a positive effect. I look at the PSL as complementing and enhancing the image of our domestic cricket and something which is opening doors for tours by foreign teams. That in turn will allow our domestic cricket to improve as well.”