Juventus stand firm as Barcelona are knocked out

BARCELONA: Defiant traveller’s Juventus were never going to be an easy knock over, and it was proven last night as the dodgy Italian side stood firm and upto the task of keeping a Barcelona side that has scored 70 plus goals at bay in the Spanish cathedral of football ‘Camp Nou’

Juventus were never going to be an easy team to make a comeback against, they are a seasoned team with the likes of the heavily experienced Gianluigi Buffon, Bonucci, Andrea Barzagli and company.

Coupled with the recent poor refereeing decisions made in the matches before, the referees were always going to be a tad cautious about giving away easy and controversial decisions, much to the discomfort of the Barcelona players and supporters.

Barcelona had a poor first half where they failed to capitalise on various chances even though they had the greater share of possession, Messi himself missed some chances that would usually end up on the back of the net. 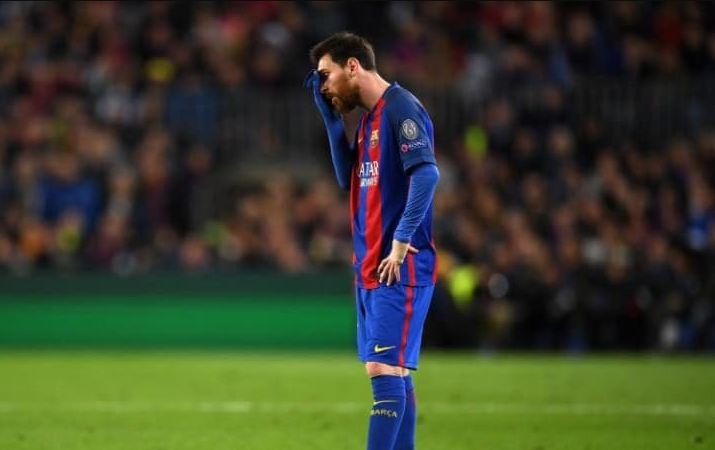 Meanwhile Buffon and his defense, kept all sorts of Barcelona attacks at bay , Neymar looked most likely to make a breakthrough as he took on the most players and tried to create chances for his teammates aswell.

Cuadrardo looked the most dangerous player for the visitors but Juventus did not feel the need to attack as it was just a case of running down the clock, but they did let Ter-Stegen do his fair share of work.

When the Barcelona team did find a way through the Juventus midfield, they ended up being shut down by the rock-solid defense of the visitors.

It just wasn’t meant to be. 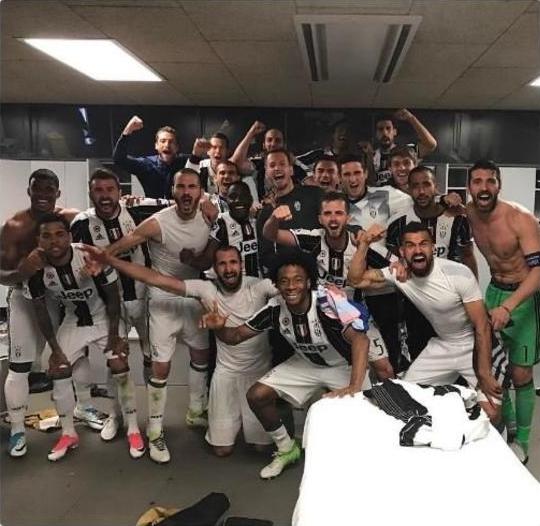 Juventus join the likes of Manchester United and German side Bayern Munich as the only sides, who have successfully shut down Barcelona over the course of two legs in the Champions League and not let them score even a single goal. 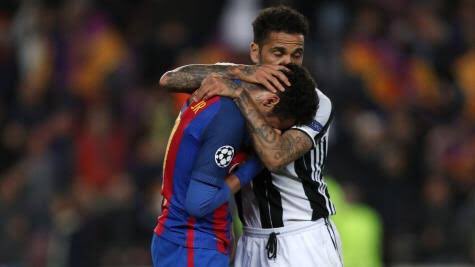 The match ended with Neymar being consoled by his former teammate and current Brazilian teammate Dani Alves, who stated that it was hard being on the side that inflicted such a defeat on his former team where he had such a successful career.