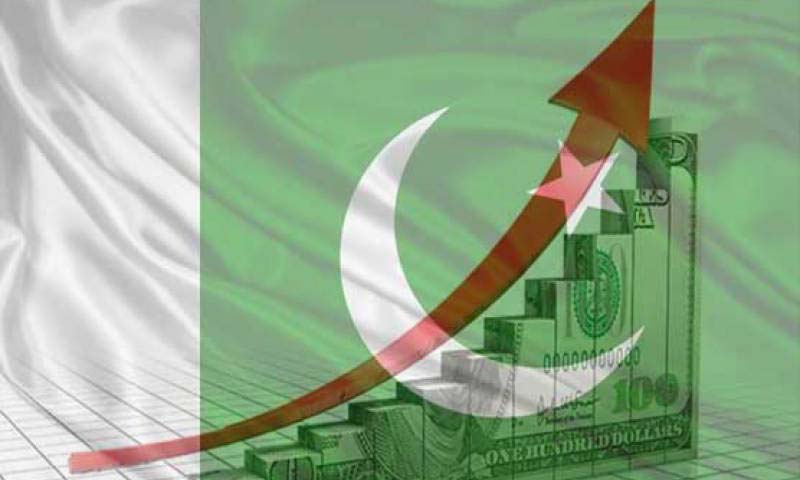 LAHORE: International Monetary Fund’s mission to Pakistan on Thursday said that the country’s economy is expected to grow by 5.6 percent.

Led by Herald Dinger,  the IMF mission to Pakistan said it welcomes the State Bank’s move to allow the currency exchange rate to adjust to market conditions, adding that a “continued exchange rate of flexibility in the period ahead will be important”.

The mission stressed that an adjustment would be beneficial for Pakistan’s exports and economic growth.

As part of its post-program monitoring, an IMF delegation is on a visit to Pakistan to meet Pakistani officials. It has already concluded its first round of discussions on the country’s economy last week and was expected to conclude its policy-level talks by the end of this week.