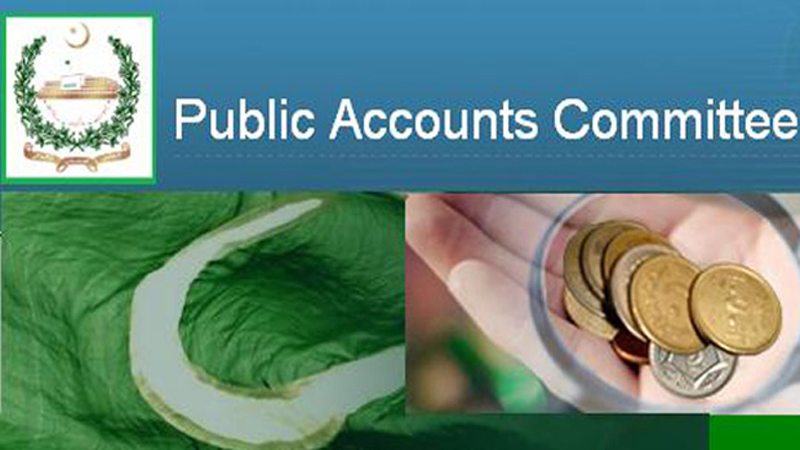 The sub-committee asked the MDs to explain the reason as to why they have been failed to show up for meetings to respond different audit objections involving millions of rupees.

The members of the committee once again expressed its displeasure over unprofessional attitude of officials concerned, who – according to them – were not taking interest in PAC meetings.

PAC’s sub-committee was held with PPP’s Syed Naveed Qamar in the chair. The meeting was convened to review the audit objections on the issue of Social Welfare Schemes under Petroleum Concession Agreements made by Petroleum Division.

But Naveed Qamar expressed his displeasure over absence of officials and adjourned the meeting for a week while issuing notices to MDs.

According to documents, as per XVII of the model petroleum concession agreement in the light of Petroleum Policy 2009, the working interest owners shall spent a minimum of USD 10,000 on training and USD 25000 from the date of 1st commercial discovery. This expenditure will be subject to upward review from time to time.

Audit observed that 179 companies had the Licenses of Exploration and 163 had the leases for Development Production further stating that management failed to receive the due amount of training fund from the companies as per Policy.

Audit is also of the view that due to less/non-receipt of due amount the purposes of trainings and consequential benefits could not be achieved.

However, the management is of the view that Audit’s foregoing calculation and observations are not factually correct while DGPC is actively pursuing to recover outstanding obligations on account of training funds accrued against blocks/ leases held by the E&P Operators.

After the meeting of Departmental Audit Committee (DAC), the audit commented that the management had not produced the basic record for verification including agreement files.

The meeting was also scheduled to take up the matter of non-recovery of Production Bonus from petroleum production companies involving Rs.230.7 million and non-recovery of profit share of Rs.66.618 million.