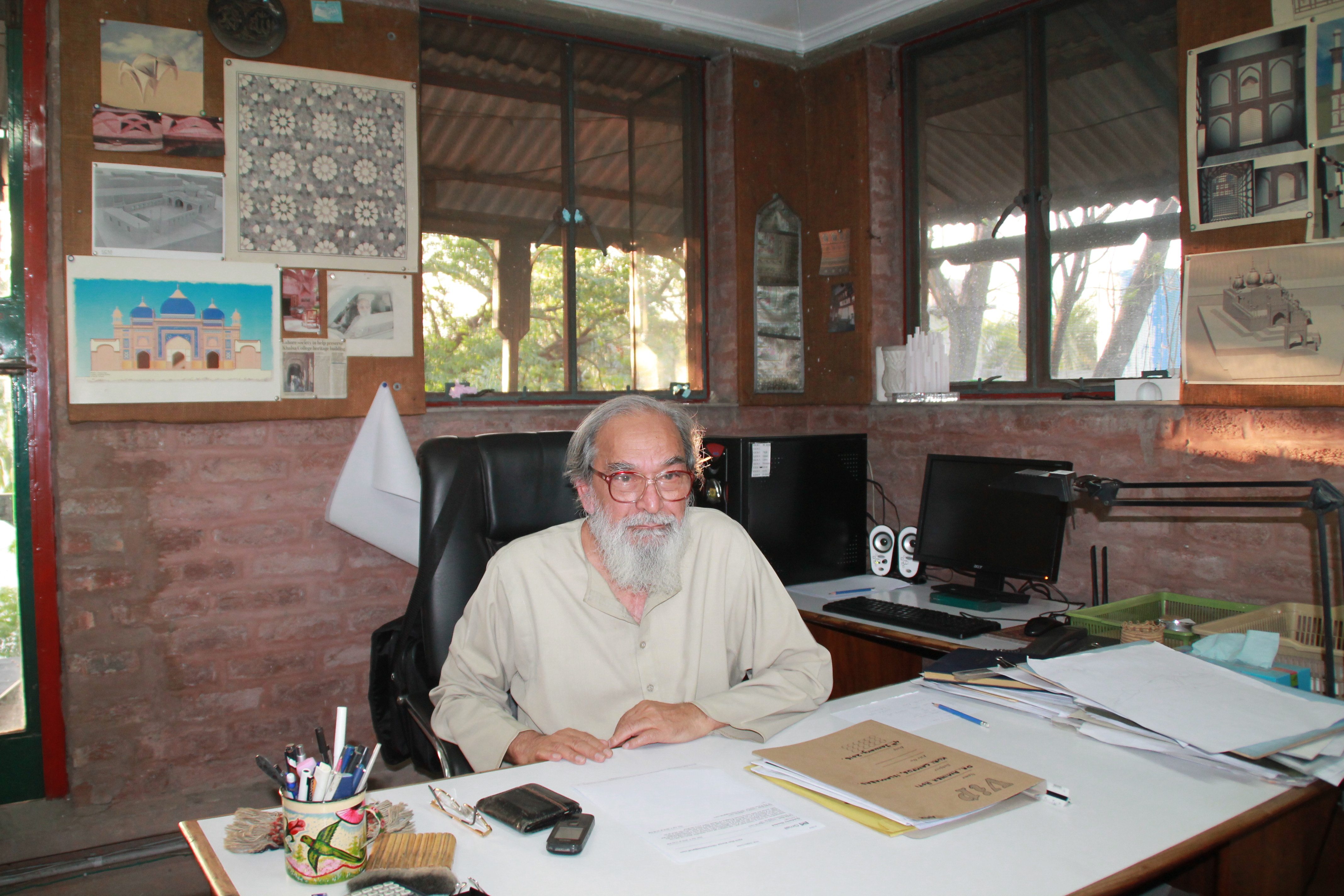 Kamil Khan Mumtaz, renowned architect and the petitioner in the Orange Line Metro Train case, has expressed disappointment with the Supreme Court judgement issued on Friday.

Speaking to Daily Times, Mumtaz said from day one the government had shown disregard for the crucial issue of vibrations during construction activity which are likely to affect heritage sites.

“The source of the vibrations has not been measured correctly. The companies commissioned to do so simply lacked the knowledge of conservation to understand how delicate these sites are, and how to measure vibrations to tell exactly how they affect the site,” he said.

Thus, he said, the calculations of the companies relied upon by the court were flawed, as they were taken based on wrong distances. “They have measured vibrations from the centre of the buildings, whereas they should have done it from the edges,” he said, “That’s where the machinery will be operating from there so the vibrations needed to be measured from there.”

Furthermore, there was zero investigations into the state of the monuments, he said, adding that the monuments dating back to the Mughul era were likely to be in very sensitive condition to begin with. “How can you assess the impact of any vibration on any building if you don’t have the information on it? They also have no information about the medium through which the vibrations are travelling?” he asked.

The appellants presented hundreds of bore hole tests done to design the track. “These tests have nothing to do with the vibrations on the buildings. They have in their own charts shown that actually the vibrations will be way beyond the permitted thresholds,” he said.

Additionally, Mumtaz noted that the companies had used incorrect thresholds to measure the impact of vibrations. “They should have used a California highways formula for determining impact, instead they used the German din standard which is not meant for protecting historic sites. The California formula does give separate thresholds for protecting historic sites, and its slower than the German standard. But which formula you use depends on the monuments in question. The German standard (din) for old buildings is 3mm per sec and California is 2 mm/sec. The Athens standard is the most important as it sets the threshold level at 0.2 mm per second. “That is the advisable threshold for heritage sites. However, with hardly any knowledge about the state of the sites, the government was in no position to make the correct decision. The whole thing blatantly shows that they don’t know a thing about heritage conservation and they don’t know anything about preservation of heritage buildings.”

Recalling the proceedings, Mumtaz noted that after a series of hearings he felt that a breakthrough was possible. In the final hearing, Mumtaz’s presentation was regarding the impact of the vibrations. “It was very different to previous presentations and what I could see that in the expressions of the judges. It felt as though the penny had finally dropped. The judges said that they had just been given what they were asking for from the first day. We wanted an expert to explain to us what all this physics was about,” he recalled. Mumtaz said that later the judge addressed the government lawyer and said that he had not given them anything concrete. He was given two days to respond to Mumtaz’s points. “We thought now finally they have been understood,” he said.

“Their vibrations analysis is shocking. They should be caught for criminal profession negligence and malpractice. These are huge structure and if they don’t know the basic physics how can we trust them with their preservation?”

Regarding the 31 conditions set by the SC and the construction of the project, Mumtaz said, “The people on the committees are the same people who have given these reports. These conditions are unlikely to bring any change.” While the issue of vibrations was important, Mumtaz said that the issue of heritage preservation needed a more holistic approach. “There’s a whole science and method to it, heritage conservation, visual impairment, which their own studies admitted was an irreparable loss. Yet the court eventually said it’s alright.”