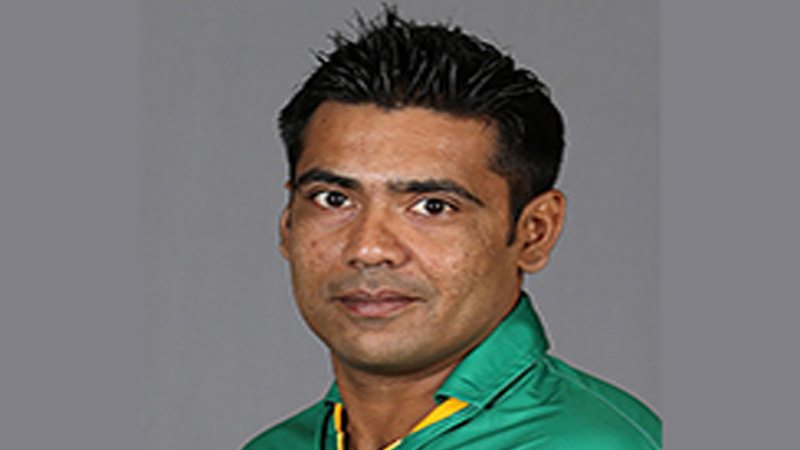 LAHORE: The Pakistan Cricket Board’s (PCB) anti-corruption unit has interrogated Mohammad Sami after receiving information that the fast bowler has been involved in spot-fixing, a board official said Friday. Sami, who was playing in the Bangladesh Premier League, had been called in by the PCB’s ACU for questioning in light of allegations of spot-fixing. He appeared before the board here yesterday. The official told reporters the ACU had completed initial investigation of the matter after questioning Sami for two hours. “The PCB has not issued a show-cause notice or charge sheet to the player as yet,” the official added.

The PCB has also given clearance to Sami to play in the T10 league, which will take in Dubai. “Some information was required from Sami, which is why he was summoned.” He said Sami had answered the questions that he had been asked and provided the requisite information. The ACU head Col (r) Azam Khan will analyse the information to determine whether any action needs to be taken. Over the past year, the PCB has taken action against a number of players for involvement in spot-fixing. Mohammad Irfan was suspended in March in the aftermath of the Pakistan Super League (PSL) spot-fixing scandal. Irfan was suspended for six months for failing to report a solicitation from two bookies during the PSL tournament. In August, the ACU had awarded Sharjeel Khan a five-year ban in the PSL spot-fixing case. A month later, Khalid Latif, too, was banned for five-years in the same spot-fixing case.